Tesla Has Opened the Largest Supercharger Station in the World

Tesla is one step closer to building 10,000 superchargers. 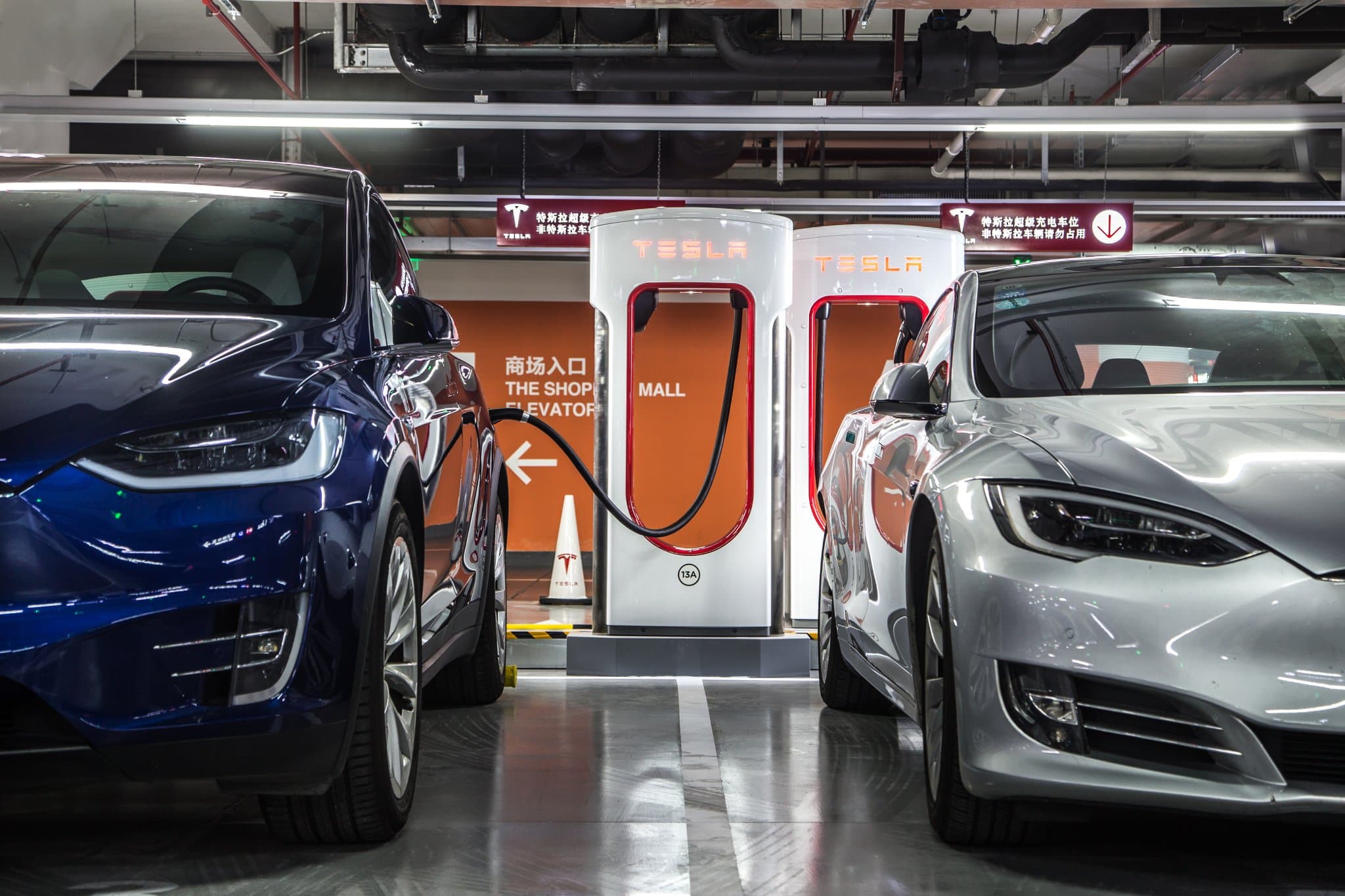 Tesla was spotted in China last month as it worked on installing a new supercharger network that would become the largest supercharger station in the world. As of October 23, construction has been completed, and the station is now operational.

Located in an underground garage at the Lilacs International Commercial Centre in Shanghai, the station has 50 superchargers electric car owners can use. These are contributing to Tesla's goal of adding 1,000 superchargers to China, and installing 10,000 around the world before the end of 2018. Just last month, the company introduced smaller superchargers to cities like Chicago and Boston.

According to Tesla's website, it now has 1025 Supercharger stations available around the world, totaling over 7,200 Superchargers.

China's supercharger station may not be as aesthetically pleasing as ones found in other locations, but that's not really an issue as long as it performs. It's construction is also significantly important to the adoption of electric vehicles (EVs); their increased availability could make EVs an easier sell, as people don't have to drive as far to find a place to charge their vehicle. Beyond that, it's a clear sign that EVs are here to stay and are slowly replacing gas-powered cars. We're sure Tesla is happy to be seen as the company leading the way.

Read This Next
Fusion Force
China Announces Plan for Hybrid Fission-Fusion Power Facility
Fusion Futility
Elon Musk Slams Fusion, Says Future of Energy Is Wind and Solar
Remember Donald?
Donald Trump Goes on Bizarre Rant Against Electric Cars
Dam Straight
China Says It's 3D Printing a 590-Foot Hydroelectric Dam With Zero Human Labor
Mine! Mine!
Elon Musk Suggests Tesla Might Start Mining Lithium
More on Earth & Energy
Big Boi
Yesterday on the byte
Tragic News: That Viral Giant Frog Video Is Edited to Make Him Look Huge
Worm Solutions
Wednesday on the byte
Scientists Intrigued by Worms That Break Down Plastic Really Fast
Arrested Development
Wednesday on the byte
Climate Activist Conducts Interview While Being Carried Away by Police
READ MORE STORIES ABOUT / Earth & Energy
Keep up.
Subscribe to our daily newsletter to keep in touch with the subjects shaping our future.
+Social+Newsletter
TopicsAbout UsContact Us
Copyright ©, Camden Media Inc All Rights Reserved. See our User Agreement, Privacy Policy and Data Use Policy. The material on this site may not be reproduced, distributed, transmitted, cached or otherwise used, except with prior written permission of Futurism. Articles may contain affiliate links which enable us to share in the revenue of any purchases made.
Fonts by Typekit and Monotype.