Ford May Soon Be Fully Committed to Electric Vehicles

“We expect Ford to go ‘all-in’ on EVs. With an emphasis on pure EV." 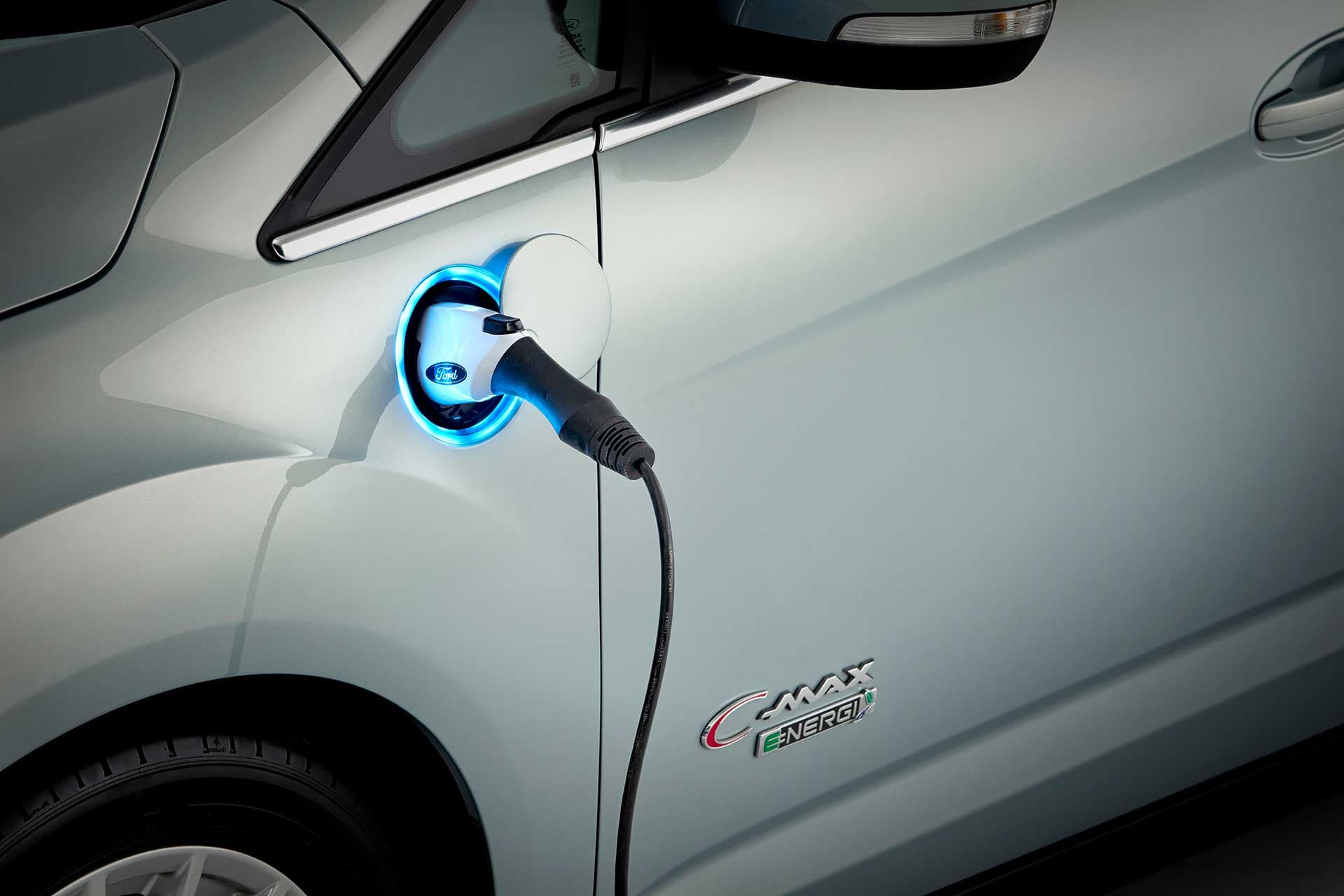 Ford's plans for electric vehicles could take a turn for the better under its new leadership, as speculated by Morgan Stanley analyst Adam Jonas.

Electrek reports that Jonas recently sent a new note to clients, in which he explains where the car manufacturer could go following the appointment of Jim Hackett as the company's new president and CEO.

“We expect Ford to go ‘all-in’ on EVs. With an emphasis on pure EV," writes Jonas. "Hybrids? Not so much. Prior management was vague with how its $4.5b investment in ‘electrification’ would be allocated. We are hopeful for a significantly upgraded level of transparency, given the pace of change in EV adoption and expenditure worldwide."

Other companies like Chevrolet, Tesla, Honda, and Porsche have released, or have plans to release, electric vehicles. Ford has spoken about releasing electric cars in the past, such as the F-150 Hybrid and Mustang Hybrid. Alongside these, Ford has also said it's developing a fully-electric SUV and two electrified police vehicles.

Despite his optimism, and Ford's previous announcements, Jonas is not confident in the company investors' support the initiative.

"We expect Ford’s next strategy to be more open to partnerships, new structures and entities, and a far greater emphasis on all-electric powertrains. However, we are not convinced investors are prepared for the required sacrifice to near term profit."

Read This Next
Car Pile Up
Tesla Is Absolutely Spraying Out Cars
Sun Power
Startup Says Its Solar Upgrade for Teslas Adds 60 Miles in Range per Day
No Parking
Condo Association Bans EVs From Parking in Garage, Saying They Pose Fire Risk
No Hands
Elon Musk Admits That Tesla's Full Self-Driving Is "Not Great"
Real American eMuscle
Dodge Says It's Only Making an Electric Car Because the Performance Is So Good
More on Advanced Transport
Kapow
Friday on the byte
Self-Driving Car Plowed Into Active Fire Scene, Forcing Firefighters to Smash Its Window
Netflix and Drive
Monday on futurism
Mercedes Claims to Have Achieved Level 3 Automation, Beating Tesla
Battery Trouble
Monday on the byte
Tesla "Spontaneously" Bursts Into Flames While Driving Down Freeway
READ MORE STORIES ABOUT / Advanced Transport
Keep up.
Subscribe to our daily newsletter to keep in touch with the subjects shaping our future.
+Social+Newsletter
TopicsAbout UsContact Us
Copyright ©, Camden Media Inc All Rights Reserved. See our User Agreement, Privacy Policy and Data Use Policy. The material on this site may not be reproduced, distributed, transmitted, cached or otherwise used, except with prior written permission of Futurism. Articles may contain affiliate links which enable us to share in the revenue of any purchases made.
Fonts by Typekit and Monotype.