"The idea is to think big, move fast, and make quicker decisions." 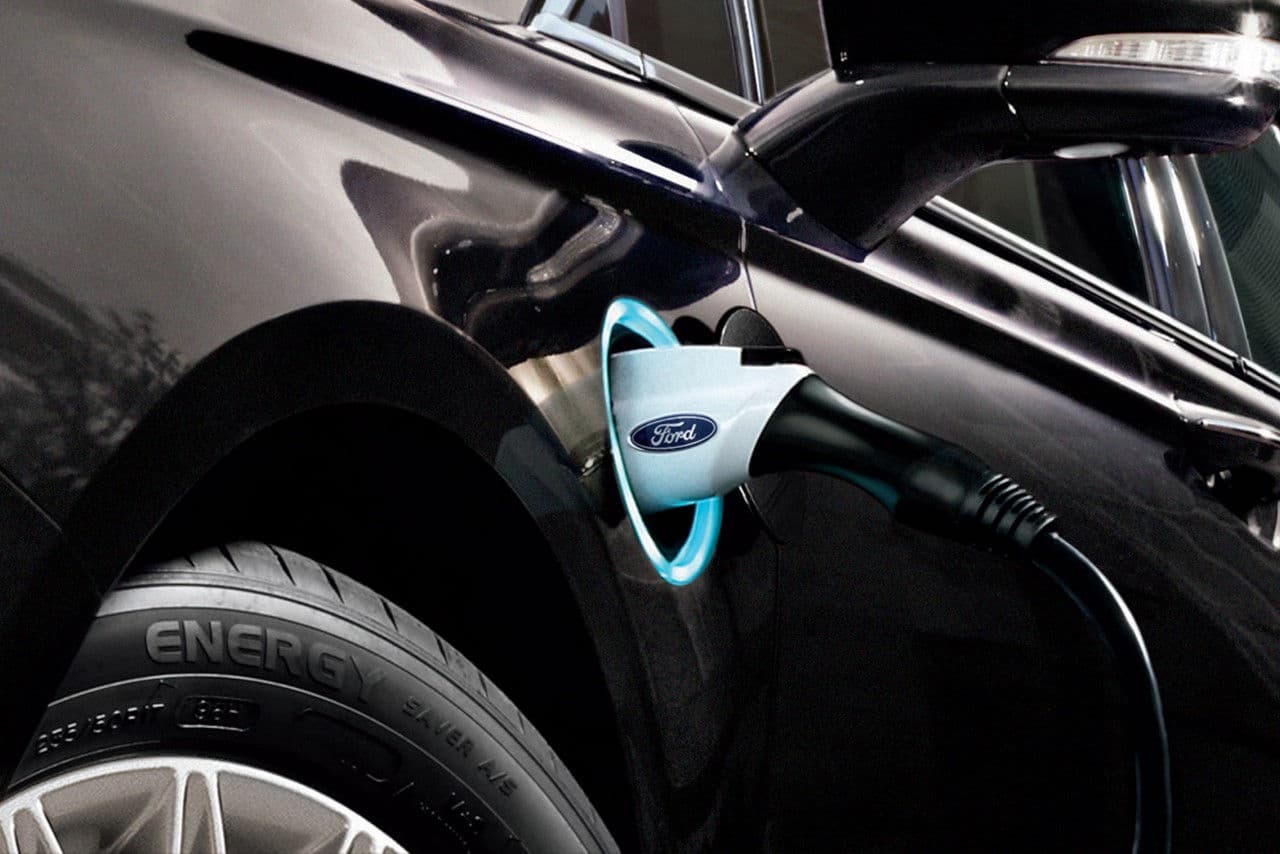 Electric vehicles are becoming more and more popular, and auto manufacturers are taking notice. Now, Ford has set up a group known as "Team Edison" to spearhead its efforts to carve out a place for the company in the growing EV market.

"The idea is to think big, move fast, and make quicker decisions," said Sherif Marakby, Ford's vice president of autonomous vehicles and electrification, in an interview with Reuters. He stated that the team "will look holistically at the electric vehicle market."

The fact that the group has been dubbed Team Edison is a clear shot at Tesla, their main EV competition: Thomas Edison and Nikola Tesla were famously embroiled in a heated rivalry stemming from the War of Currents.

Tesla has been ahead of the curve when it comes to fielding electric autos, but Ford seems to be confident that its international prominence will help it compete. Team Edison will be based in Detroit, Michigan, but is set to collaborate with EV teams situated in Europe and China.

The popularity of electric cars has been trending upward, which means established auto manufacturers will need to adopt new technologies if they want to stay relevant. A host of countries have pledged to ban the sale of gas- and diesel-powered passenger vehicles in the not-too-distant future, so it's high time that these companies prepare for what's coming next.

Volkswagen has plans to offer electric versions of all of its models by 2030. General Motors expects to launch twenty all-electric cars by 2023. Mercedes' parent company recently announced its plans to make a major investment in EV production. When their initial investment of $1 billion was challenged by Elon Musk, the company said they would, in fact, commit to investing $10 billion.

One thing is for sure: the automotive industry is changing. Ford is wise to establish Team Edison now to ensure the company doesn't get left in the dust.