Enforcing a state-wide ban could take at least a decade. 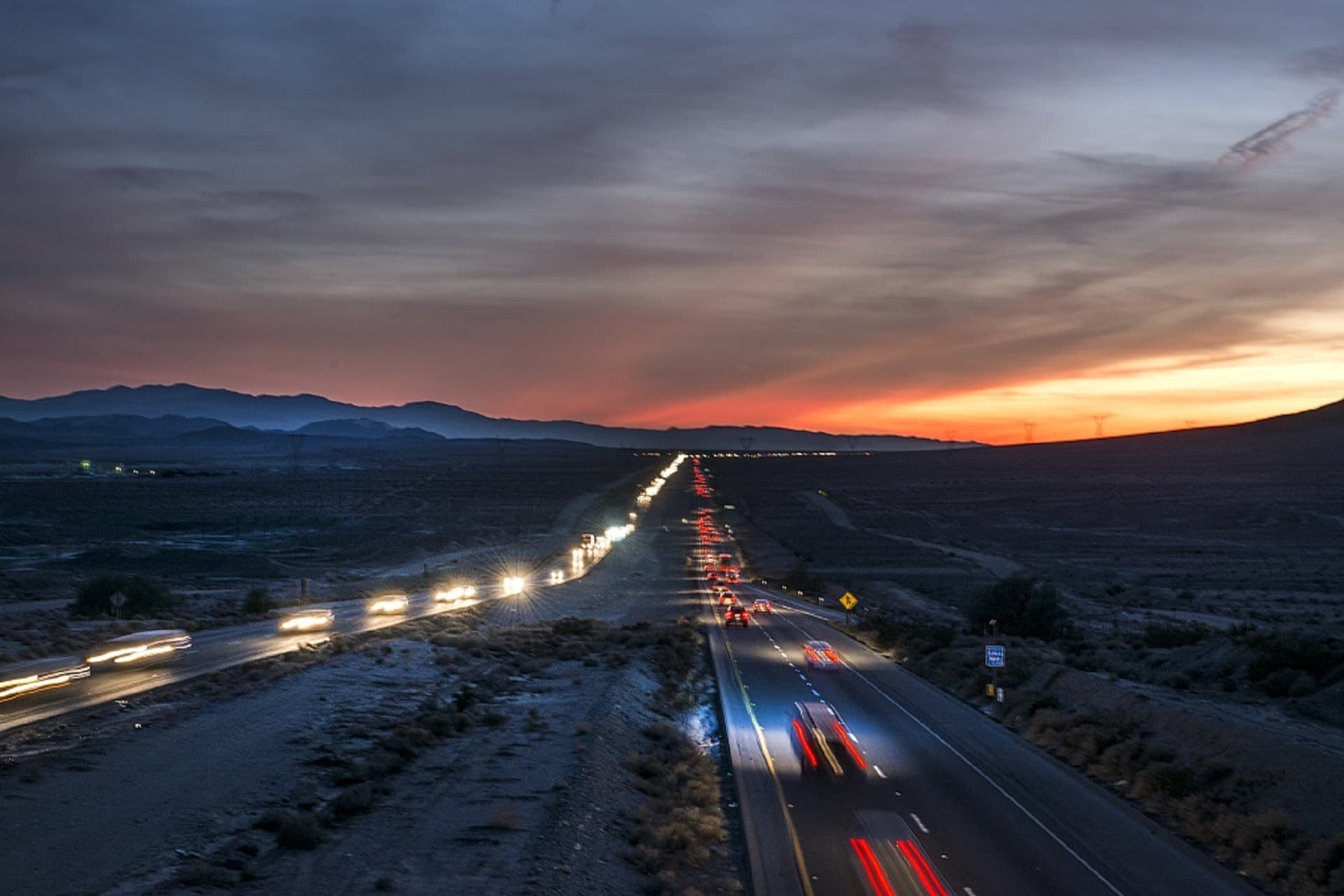 Officials in California are considering whether a ban on the sale of gas- and diesel-powered cars could help the state meet its climate goals. However, this policy is at least a decade away from being enforced,  if it does come to pass.

“There are people who believe, including [some of those] who work for me, that you could stop all sales of new internal-combustion cars by 2030," said Mary Nichols, chairman of the California Air Resources Board, in an interview with Bloomberg. "Some people say 2035, some people say 2040...it’s awfully hard to predict any of that with precision, but it doesn’t appear to be out of the question.”

California would follow in the footsteps of several different countries around the world by putting a ban on the sale of vehicles powered by fossil fuels. China is taking such measures into consideration, the UK recently announced plans to introduce legislation in 2040, and France is aiming to put new regulations in place on a similar timescale.

However, California's decision to ban the sale of new gas- and diesel-powered cars would arguably be just as effective on the auto industry as many of the countries contemplating similar action, because of the its already-existent market size. More than 2 million passenger vehicles were registered in the state over the course of 2016 — more than were registered across all of France in the same timespan.

Moving away from fossil fuel vehicles will certainly be a great boon for the environment. The question is lies in how the auto industry is going to make electric cars cheap enough to spur adoption before these proposed bans are put in place.

Read This Next
LIDARally
Volvo's New Electric Car Won't Drive if It Detects That You're Drunk
Charged Up
Startup Says Amazing New Battery Lets EVs Drive 400 Miles, Recharge in 15 Minutes
Car Pile Up
Tesla Is Absolutely Spraying Out Cars
Sun Power
Startup Says Its Solar Upgrade for Teslas Adds 60 Miles in Range per Day
No Parking
Condo Association Bans EVs From Parking in Garage, Saying They Pose Fire Risk
More on Advanced Transport
Quelle Surprise!
Yesterday on the byte
Of Course Elon Musk Is Pushing The Cybertruck Back Again, What Did You Expect?
Stay Away
Wednesday on the byte
New SUV Features Electrified Door Handles and Pepper Spray Guns
No Fly
Monday on the byte
The TSA's Entire No Fly List Appears to Have Just Leaked
READ MORE STORIES ABOUT / Advanced Transport
Keep up.
Subscribe to our daily newsletter to keep in touch with the subjects shaping our future.
+Social+Newsletter
TopicsAbout UsContact Us
Copyright ©, Camden Media Inc All Rights Reserved. See our User Agreement, Privacy Policy and Data Use Policy. The material on this site may not be reproduced, distributed, transmitted, cached or otherwise used, except with prior written permission of Futurism. Articles may contain affiliate links which enable us to share in the revenue of any purchases made.
Fonts by Typekit and Monotype.