This Electric Car Costs Just a Fraction of a Tesla 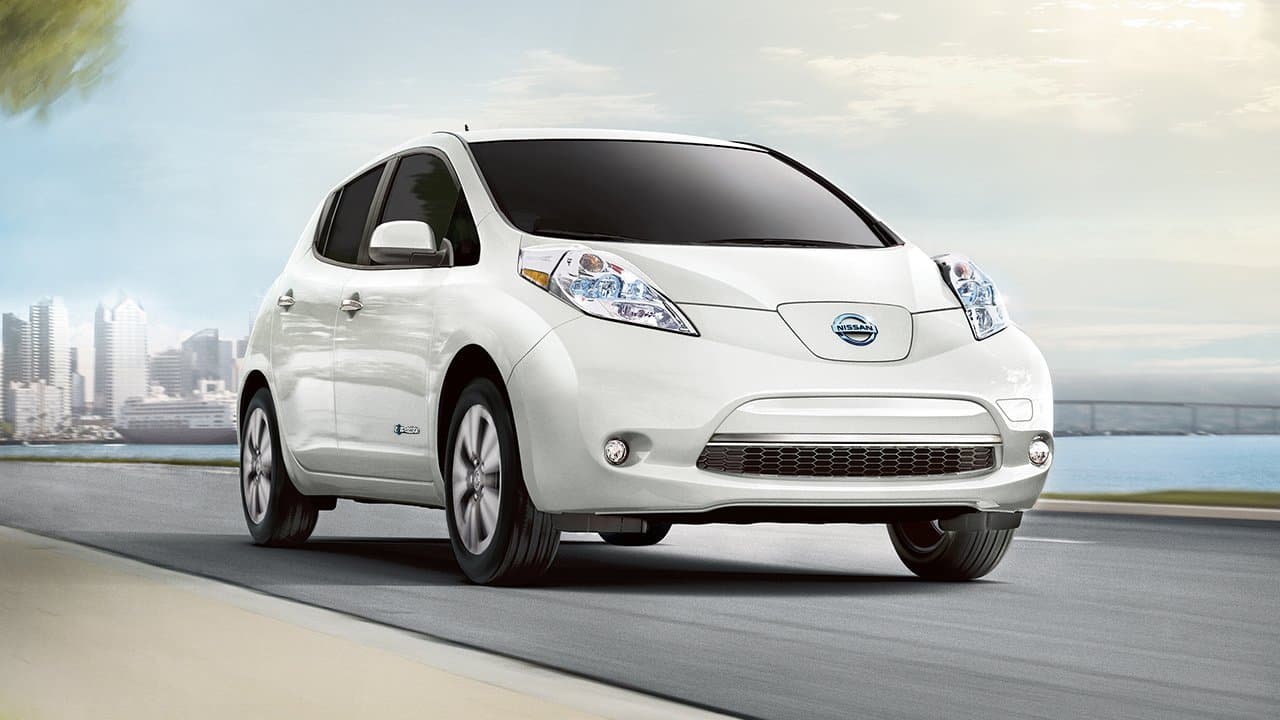 We're currently on track to experience the hottest year in recorded history. It comes on the heels of three consecutive record-breaking years, each one hotter than the last. The scientific community is in agreement that humanity is to blame for this global increase in temperatures, and transportation plays a huge part in that.

Burning fossil fuels, such as the gasoline that powers most of our cars, releases carbon dioxide into the atmosphere. Along with other greenhouse gases, this causes the climate change and global warming that we're seeing today.

According to the Environmental Protection Agency (EPA), transportation is responsible for 26 percent of U.S. greenhouse gas emissions, making it the country's second largest source of emissions.

People aren't likely to stop driving any time soon, so the best way to decrease these emissions? Through the adoption of vehicles that are powered by clean energy instead of fossil fuels.

Though electric vehicles were initially a niche offering from a select few manufacturers, they are gaining remarkable traction in the marketplace. In the U.S. alone, 2016 sales increased by 36 percent over 2015's figures, with just under 160,000 new vehicles hitting the road. By the end of that year, consumers could choose from between 30 different EVs, and that number is expected to reach as high as 70 in the next five years.

Of course, having all of these environmentally friendly vehicles to choose from isn't beneficial if no one can afford them. To that end, Wisconsin Clean Cities, a nonprofit focused on the adoption of clean energy, has announced an extension of its program offering Wisconsin utility customers a discount on all 2016 and 2017 Nissan LEAF electric vehicles.

“Wisconsin Clean Cities is thrilled to build on the successes of the two previous REV UP WISCONSIN cycles to allow for expanded use of electric vehicles in the state at a reduced price to consumers,” said Wisconsin Clean Cities Executive Director Lorrie Lisek in a press release. “When you are able to combine cost savings with emissions reductions and cleaner air, everyone wins.”

The discount will be effective until June 30, and in total, customers can save a staggering $17,500 on a vehicle purchase. $10,000 is thanks to a group buy discount for participating utility company employees and customers, while $7,500 is in the form of a federal tax credit. With a starting MSRP of just $30,680, that means customers are getting a whopping 57 percent discount on the vehicle. Even with their newly announced price reductions, Tesla's cheapest EV currently costs roughly five times as much: $69,500.

Incentives like that offered by Wisconsin Clean Cities will no doubt contribute to the continued adoption of electric vehicles, and as more of these environmentally friendly alternatives to traditional modes of transportation hit the road, we'll lessen humanity's devastating impact on our planet.