The money you’d save is almost enough to buy a Powerwall. 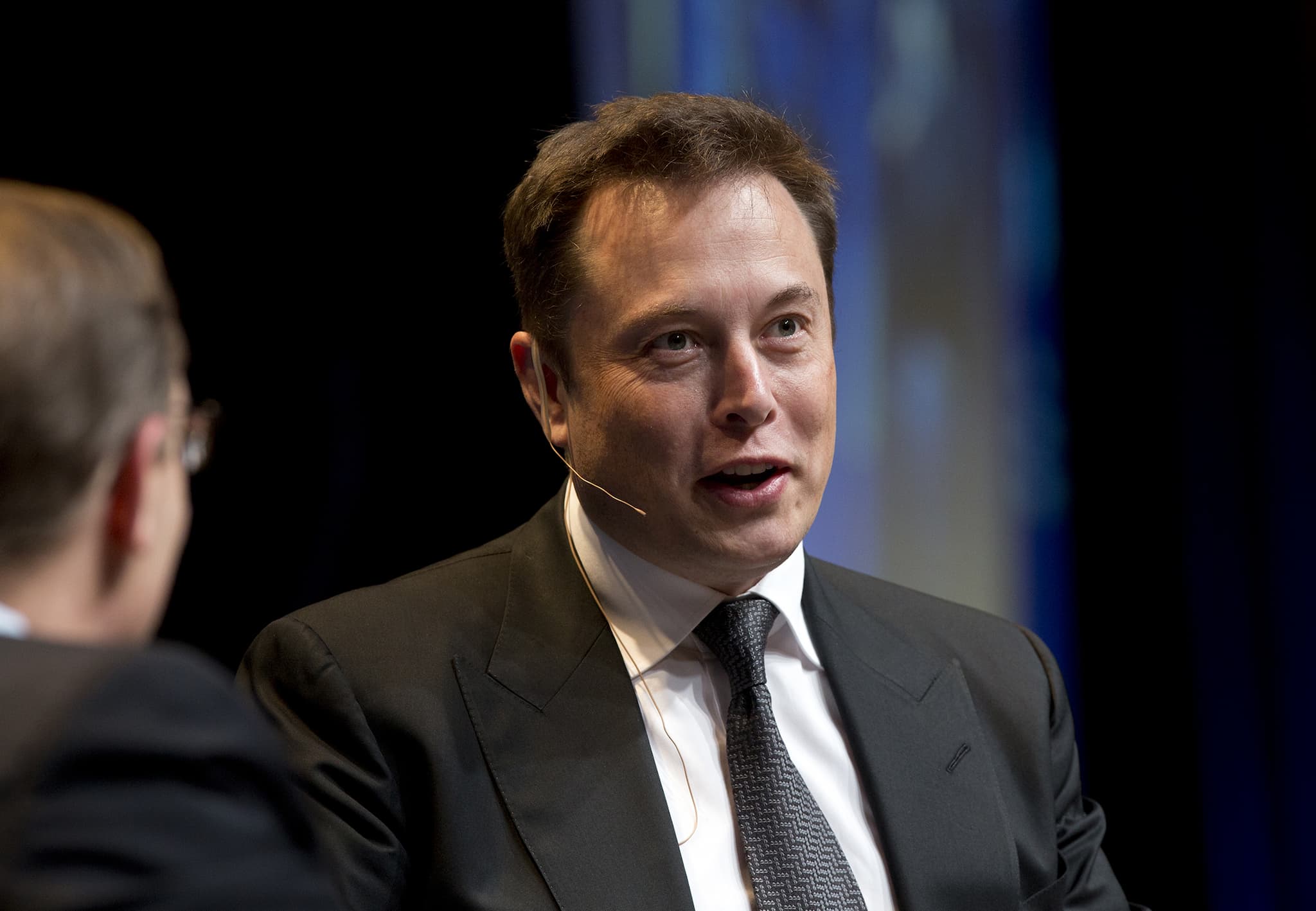 In the United States, transportation alone accounts for nearly 30 percent of global warming emissions. Cars and trucks, specifically, account for almost one-fifth of the total U.S. emissions, contributing around 24 pounds of carbon dioxide and other greenhouse gases for every gallon of gas.

Any serious effort to decrease global warming emissions and fight climate change, therefore, includes developing cleaner vehicles. One of the champions in this front is Tesla and its electric vehicle lineup. Now, Elon Musk's innovative company is making their cheapest EV even cheaper.

Yesterday, Tesla announced a $5,000 decrease in the price of the Model S 75 and its all-wheel drive 75D variant — both powered by a 75kWh battery — putting their base prices at $69,500 and $74,500, respectively. At the same time, the drop in prices was accompanied by added freebies. Both Model S variants now have an automatic rear liftgate and a glass roof.

Other Tesla EV models also got some price adjustments, and the cost of upgrading to higher battery capacities dropped as well. The price changes come as the $35,000 Model 3 is expected to begin shipping this year.

Making EVs accessible to more people is a big part of Tesla's fight against climate change. Putting more electric cars on the roads will surely cut CO2 emissions in the long run, and once regulations catch up with autonomous driving tech, Teslas will be saving the lives of both current drivers and future generations.

Read This Next
Fusion Futility
Elon Musk Slams Fusion, Says Future of Energy Is Wind and Solar
Mine! Mine!
Elon Musk Suggests Tesla Might Start Mining Lithium
World is on Fire
UN Calls Elon Musk's Bluff, Providing Detailed Plan to Prevent World Hunger
Bigger in Texas
Elon Musk, Who Moved to TX For Less Regulation, Is Furious That the Power Went Down
Piercing The Hype
If Graphene Batteries Do Everything Scientists Say, They Could Be a Gamechanger
More on Earth & Energy
The Dos and Do-Do...
1:59 PM on the byte
Startup Backed By "Jurassic World" Producer Says It Will Revive Extinct Dodo Using Complete Genome
Shark Smile
Yesterday on the byte
Influencer Fined for Eating Endangered Great White Shark
Imagine Dragons
Monday on the byte
Miners Say "Sorry" for Losing Highly Radioactive Object Along Highway
READ MORE STORIES ABOUT / Earth & Energy
Keep up.
Subscribe to our daily newsletter to keep in touch with the subjects shaping our future.
+Social+Newsletter
TopicsAbout UsContact Us
Copyright ©, Camden Media Inc All Rights Reserved. See our User Agreement, Privacy Policy and Data Use Policy. The material on this site may not be reproduced, distributed, transmitted, cached or otherwise used, except with prior written permission of Futurism. Articles may contain affiliate links which enable us to share in the revenue of any purchases made.
Fonts by Typekit and Monotype.