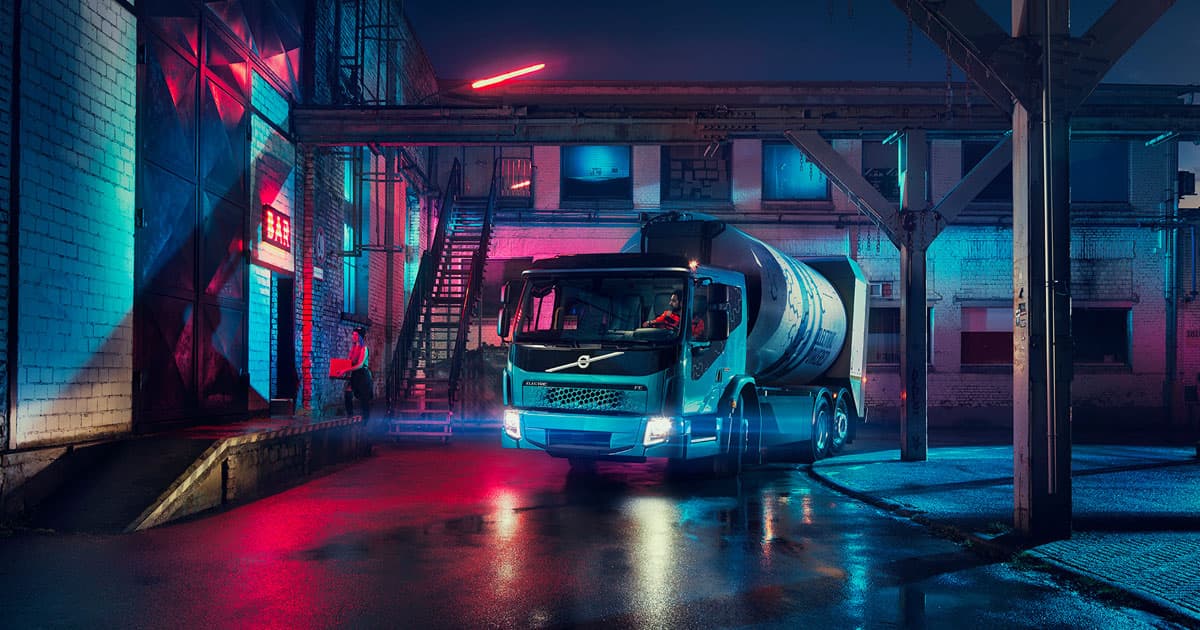 The future of garbage is electric.

The future of garbage is electric.

The trucks that will roam the city streets of the future will be electric. But which automaker will lead the charge?

Volvo might have a chance at getting ahead. The Swedish company is about to deliver its first entirely battery-powered truck to the streets of Hamburg, Germany, Bloomberg reports.

Designing an all-electric utility truck meant to carry heavy loads — whether from a construction site or simply garbage — is no simple feat. They have to charge in time for next deployment, work around tight schedules, and endure all kinds of difficult conditions, like severe weather and uneven ground.

Volvo's FE Electric truck can carry 10 to 15 tons, and will have a range of 200 kilometers. That stands in contrast to the Tesla's planned Semi truck, which will have a payload of more than twice that, with a 500 mile range. But Tesla's offerings have yet to roll out to customers — it's hoping to do deliver at some point next year.

There are plenty of advantages to using electric trucks over their fossil fuel-reliant brethren, including significant long-term savings: driving and maintaining electric trucks is a whole lot cheaper than diesel. Bloomberg suggests it could become the cheapest option as soon as 2025.

And perhaps one day, we will no longer have to be bothered by the loud roar of diesel engines while we're trying to fall asleep.

READ MORE: Volvo Charges Up E-Garbage Trucks to Get Ahead of Tesla’s Rig [Bloomberg]

More on Volvo's trucks: Self-Driving Trucks Will Transport Limestone in a Norwegian Mine