Fortunately, Tesla is on the path to fix that. 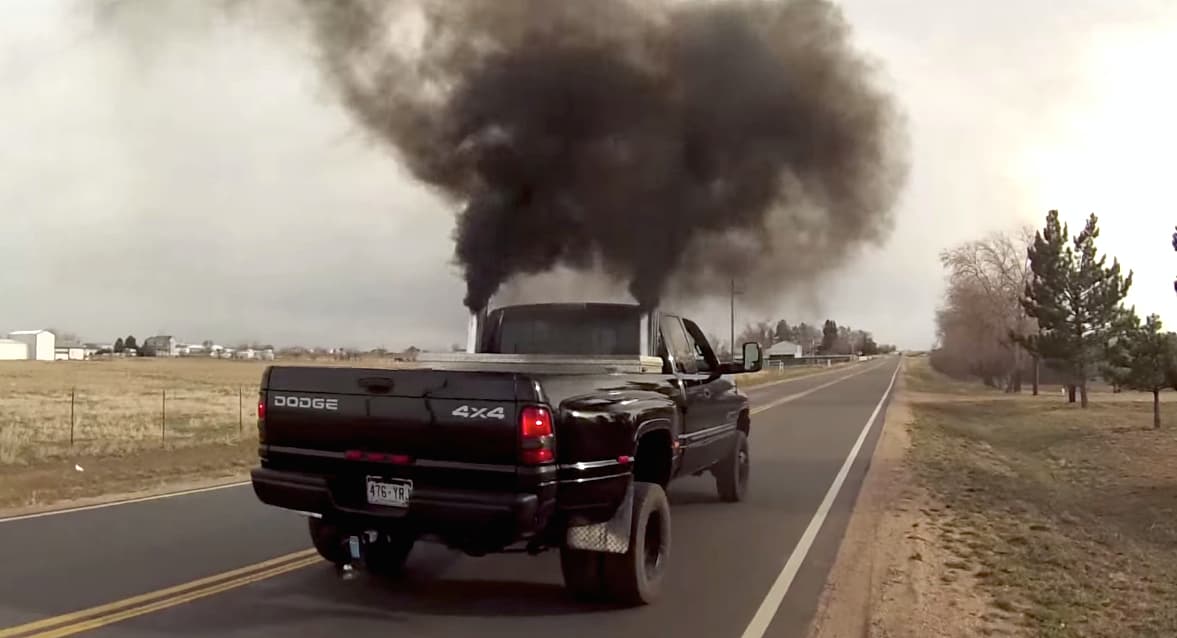 A study by the Environmental Health Analytics, LLC has revealed that diesel exhaust gasses can be linked to 38,000 early deaths worldwide. If action isn't taken, this figure will climbing as high as an annual death rate of 183,600 in 23 years. A key problem in both measuring and regulating exhaust is the abuse of the testing system by manufacturers such as Volkswagen.

Researcher Daven Henze from the University of Colorado, said in an interview for a press release “It shows that in addition to tightening emissions standards, we need to be attaining the standards that already exist in real-world driving conditions.”

The new research is the latest in a long series of damning studies that have highlighted the problem of greenhouse gas emissions. Earlier this year the World Health Organisation (WHO) found that a quarter of the deaths of children under the age of five are attributable to pollution — that's 1.7 million deaths a year. The WHO also found in 2014 that seven million deaths a year were caused by outdoor air pollution.

Humans are not the only ones paying a price for pollution. It was shown recently that climate change caused by car emissions disturbs the seasonal clock of nine species of North American song birds.

Recently, though, breakthroughs have been made in environmentally friendly technology. Elon Musk has encouraged a crusade against carbon emissions by stating at the World Energy Innovation Forum in 2016 that "We need a revolt against the fossil fuel industry." He has reinforced his convictions by ramping up production for solar panels and new Tesla models.

In addition, the University of Antwerp has developed a piece of technology that could produce hydrogen fuel from polluted air. Wind energy has also been proceeding in leaps and bounds: the installation of a wind farm in Block Island, Rhode Island has nullified the need for a diesel plant that would have burnt about one million gallons of diesel annually, and energy derived from wind farms could be cheaper than fossil fuel energy in 10 years time.

These advances in renewable energy technology could not only save the environment, but hundreds of thousands of lives as well.

Read This Next
Hidden City
NYC's Greenery Eats Up All the CO2 From Its Cars, Trucks and Buses "And Then Some"
Fusion Futility
Elon Musk Slams Fusion, Says Future of Energy Is Wind and Solar
Remember Donald?
Donald Trump Goes on Bizarre Rant Against Electric Cars
The Kids Won't Be Alright
Elon Musk Warns That Humankind Will "End Up in Adult Diapers"
Mine! Mine!
Elon Musk Suggests Tesla Might Start Mining Lithium
More on Earth & Energy
Stem Ware
Yesterday on the byte
Scientists Discover World's Oldest Preserved Vertebrate Brain
From Bad to Worse
Thursday on the byte
Global Warming Is Worse Than We Thought, AI Tells Scientists
RIP Fred
Thursday on the byte
Instead of Predicting Length of Winter, Groundhog Simply Dies
READ MORE STORIES ABOUT / Earth & Energy
Keep up.
Subscribe to our daily newsletter to keep in touch with the subjects shaping our future.
+Social+Newsletter
TopicsAbout UsContact Us
Copyright ©, Camden Media Inc All Rights Reserved. See our User Agreement, Privacy Policy and Data Use Policy. The material on this site may not be reproduced, distributed, transmitted, cached or otherwise used, except with prior written permission of Futurism. Articles may contain affiliate links which enable us to share in the revenue of any purchases made.
Fonts by Typekit and Monotype.