The biggest game-changer is the prospect of a pickup truck that doesn't use gasoline or diesel. 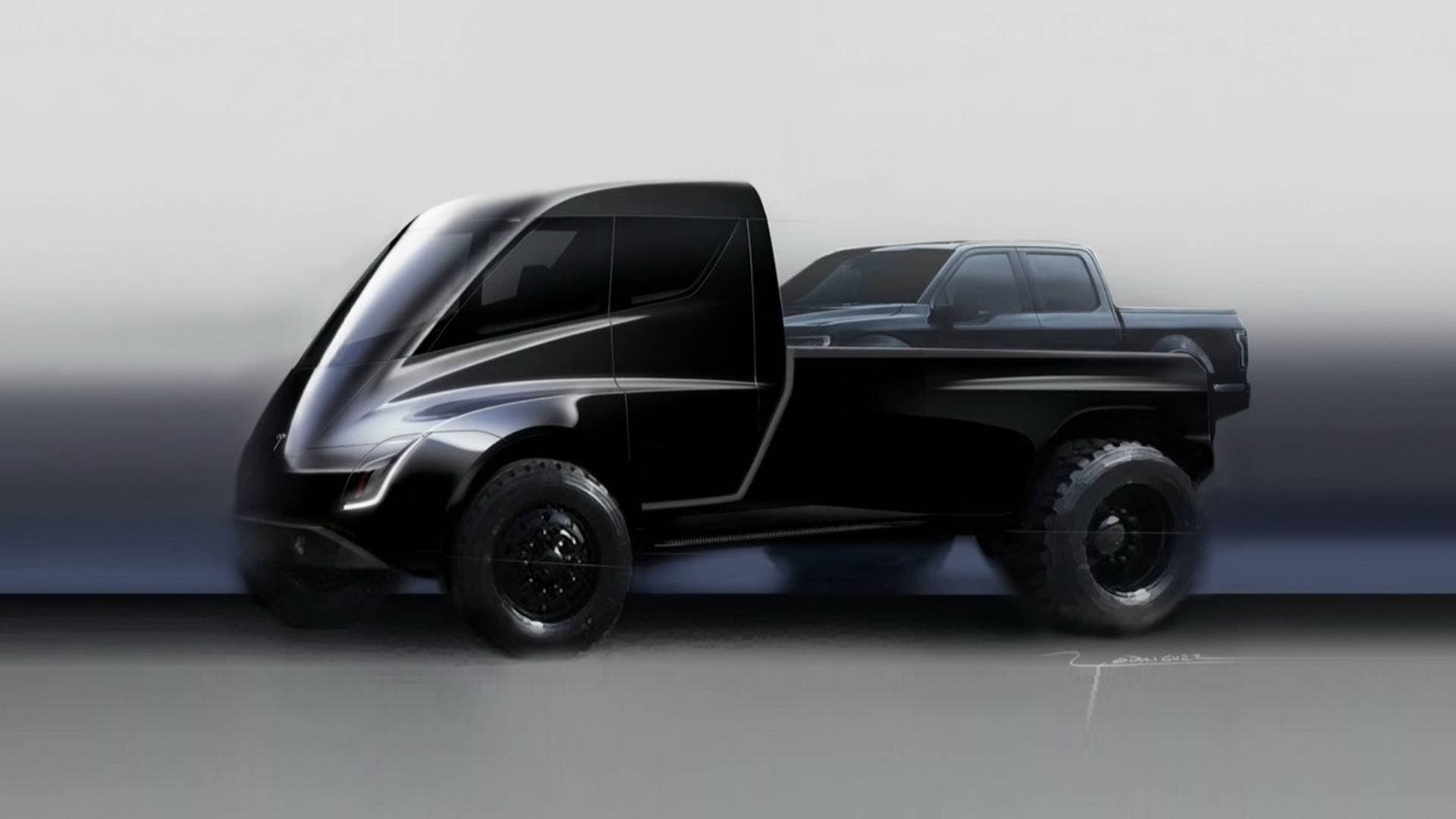 Elon Musk has once again promised that Tesla will bring an electric pickup truck to market. Apparently, the automaker plans to focus on the vehicle as soon as work on the as-yet-unrevealed Model Y has been completed.

In a tweet about the prospect of an electric pickup truck, Musk states that he's been thinking about the project for nearly five years. This checks out — he mentioned the idea at an event in November 2013 and was talking about it again as recently as April 2017.

I promise that we will make a pickup truck right after Model Y. Have had the core design/engineering elements in my mind for almost 5 years. Am dying to build it.

Musk showed off an early concept image of the Tesla pickup when the company revealed its electric semi in November 2017. The vehicle is expected to be based in part on the design of the 18-wheeler.

When he was first discussing the vehicle, Musk said that one thing about current pickup trucks that he would like to improve upon is how they handle in the absence of a heavy load. He observed that many trucks don't handle well with an empty bed, and suggested that a well-placed battery pack could give the vehicle a more advantageous center of gravity.

Of course, the biggest game changer is the prospect of a pickup truck that doesn't use gasoline or diesel. Pickups are typically much less fuel efficient than standard cars, so an electric version could be a major boon for the environment, given the popularity of these vehicles. In 2016, the Ford F-150, the Dodge Ram, and the Chevrolet Silverado were the three top-selling vehicles in the United States.

While Tesla's pickup is in the pipeline, there's no clear schedule of when it will be made available. For the time being, less well-known companies like Workhorse Group and VIA Motors are already offering electric trucks that feature traditional engines as a backup. Meanwhile, Ford is considering an all-electric F-150 as part of its increased commitment to electric vehicles.