The cars of the future will look, drive, and sound different. 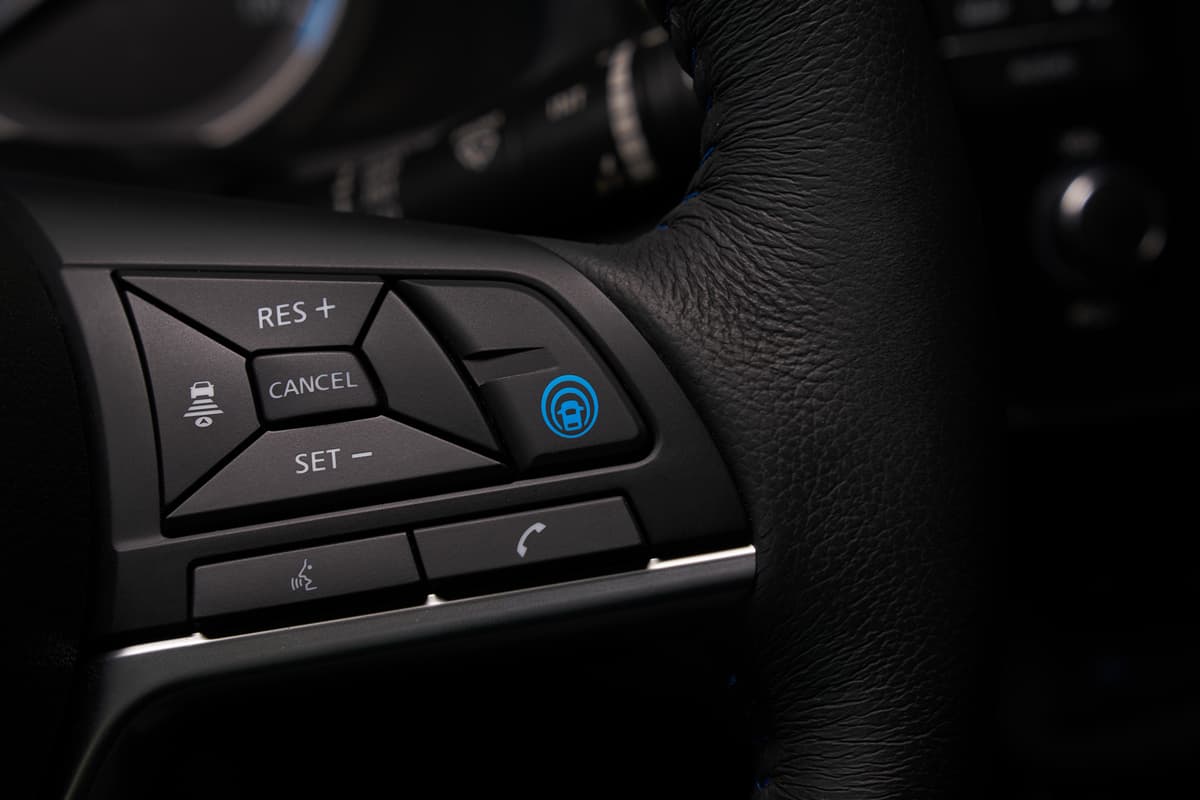 A Future of Safer Cars

One of the biggest selling points for autonomous vehicles is the safety they supposedly guarantee by removing the number one cause of car crashes, the human driver. Now, Nissan wants to make their driverless cars and electric vehicles even safer through a new feature: the singing electric car, a function designed to alert nearby pedestrians.

Launched at the Tokyo Motor Show this past week, Nissan calls this new feature "Canto"—which means "I sing" in Italian. It doesn't literally make EVs sing, of course. Instead, it emits noise that sound "like a demonic string quartet tuning its instruments," according to WIRED.

"What you just heard was the sound of the future. It is a sound that we call 'Canto.' Soon, it will be heard from our Nissan cars on streets around the world," Daniele Schillaci, Nissan EVP, told the press during the launch. Schillaci described Canto as a important feature for what the company calls Nissan Intelligent Mobility, although a similar pedestrian-warning function was initially released in the 2011 LEAF.

Nissan launched an electric version of the Leaf back in September, which Schillaci said is already selling like hotcakes. "In just one month, we have already sold more than half of what we sold last year," he said in the press conference, adding that he sees the LEAF as not just an EV. Instead, he sees it as part of this intelligent mobility, "because EV technology alone is not enough to move people to a better world."

A Future of Intelligent Mobility

EVs have engines that work more quietly than the usual internal combustion engine. While that's a good thing for the environment, it can cause some trouble for the unknowing pedestrian or the occasional cyclist, especially those who are visually impaired. According to a report by the U.S. Department of Transportation's National Highway Traffic Safety Administration (NHTSA), it's 35 percent more likely for EVs and hybrids to be in a pedestrian-involved crash, and they are 57 percent more likely to hit cyclists.

Hence, the Canto, which serves as a warning signal for walkers and cyclists. While it works with the Nissan LEAF, the company is also designing more advanced EVs and driverless vehicles for this technology. "[T]he new Nissan LEAF is only the latest chapter in the ongoing story of Nissan Intelligent Mobility," Schillaci said.

"A few minutes ago, you heard what the future of Nissan Intelligent Mobility will sound like. Now, let me show you what it will look like," Schillaci added as he unveiled a new zero-emission concept car called the Nissan IMx. This cross-over concept isn't just electric, it's also fully autonomous, with a driving range of more than 600 kilometers (some 373 miles). Nissan is betting its future in this so-called Intelligent Mobility, and the "Canto" and IMx are a part of it. The company also recently tested its next generation autonomous system, called the ProPILOT, on the streets of Tokyo.

Nissan isn't the only car maker with vehicles that can produce sound to warn pedestrians, WIRED noted. There's the Chevrolet Volt, which chirps; the Toyota hybrid Rav4 can beep; and the Prius supposedly hums. The cars of the future will not just look and work differently compared to today's vehicles. They're bound to sound different, too.

Read This Next
LIDARally
Volvo's New Electric Car Won't Drive if It Detects That You're Drunk
Kiddy League
Tesla Fans Put Child in Path of Moving Tesla on Self-Driving Mode
Charged Up
Startup Says Amazing New Battery Lets EVs Drive 400 Miles, Recharge in 15 Minutes
Self-Delusion
Experts Alarmed by Videos of Tesla Full Self-Driving Totally Screwing Up
Shots Fired
Ford CEO Mocks Tesla For Rolling Out Half-Finished Autonomous Driving
More on Advanced Transport
Netflix and Drive
Yesterday on futurism
Mercedes Claims to Have Achieved Level 3 Automation, Beating Tesla
Battery Trouble
Yesterday on the byte
Tesla "Spontaneously" Bursts Into Flames While Driving Down Freeway
High Tide
Jan 27 on the byte
We’re in Awe of Amsterdam’s Huge Underwater Bike Parking Garage
READ MORE STORIES ABOUT / Advanced Transport
Keep up.
Subscribe to our daily newsletter to keep in touch with the subjects shaping our future.
+Social+Newsletter
TopicsAbout UsContact Us
Copyright ©, Camden Media Inc All Rights Reserved. See our User Agreement, Privacy Policy and Data Use Policy. The material on this site may not be reproduced, distributed, transmitted, cached or otherwise used, except with prior written permission of Futurism. Articles may contain affiliate links which enable us to share in the revenue of any purchases made.
Fonts by Typekit and Monotype.