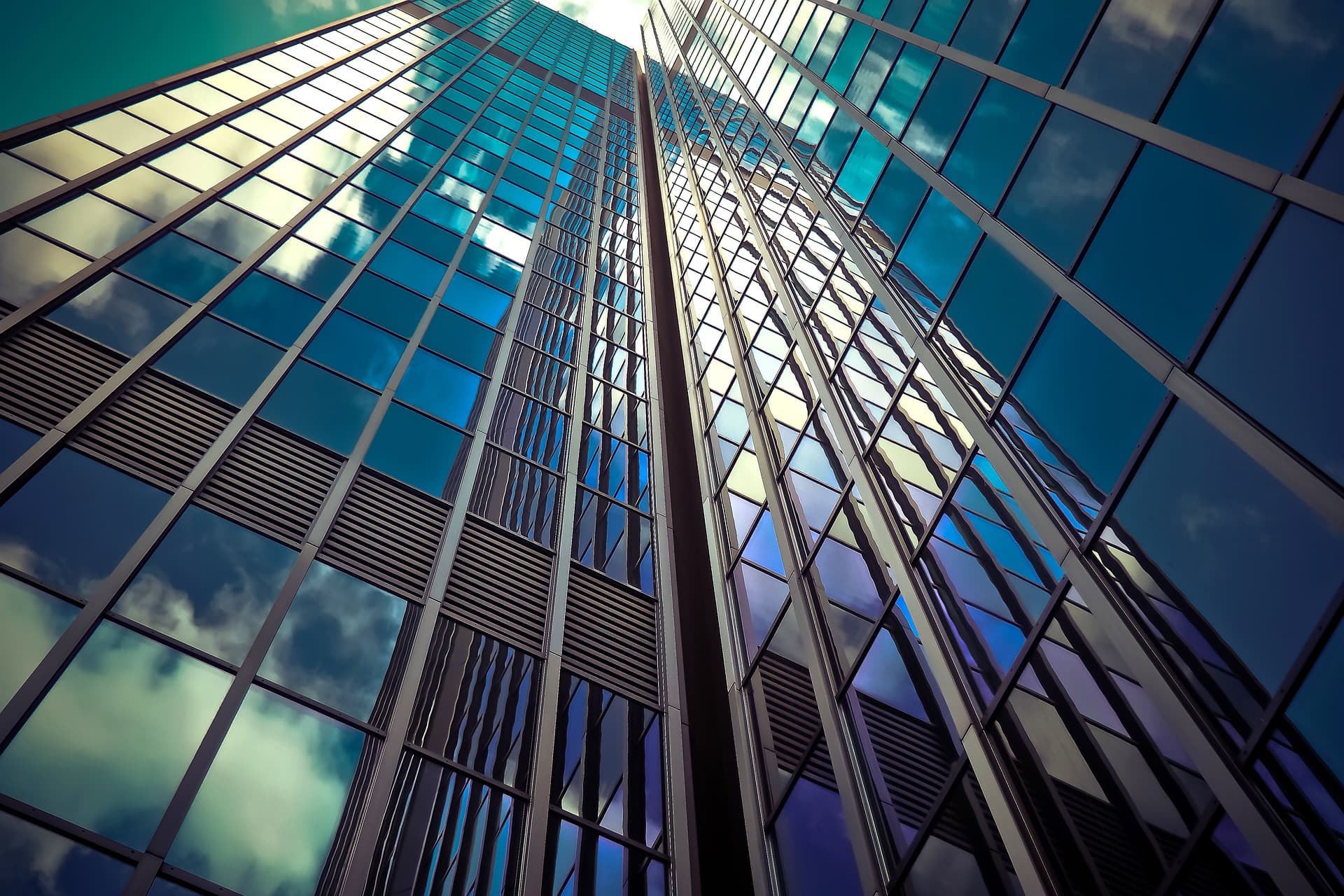 Heat's Out, Energy's In

Low heat emission (Low-E) glass is a feature in the windows of many of the business and residential buildings in the United States. According to the U.S. Office of Energy Efficiency and Renewable Energy (EERE), these energy efficient windows can be found in 80 percent of homes and 50 percent of commercial buildings.

However, as popular as these Low-E windows are for keeping the heat out of living and work spaces, there's a potential energy feature that remains largely untapped and the National Renewable Energy Laboratory (NREL) might just have the technology to realize it.

Researchers from NREL have developed a prototype photovoltaic (solar powered) smart window that can keep heat out of buildings while, at the same time, providing solar energy. The smart windows, built from the energy-harvesting material perovskite, are thermochromic — meaning they can change color from clear to tinted in response to heat. “There are thermochromic technologies out there but nothing that actually converts that energy into electricity,” NREL scientist Lance Wheeler said in a press release.

Read This Next
Solar Slay
Solar Powered Machine Turns CO2 and Waste Plastic Into Valuable Fuel
Fusion Futility
Elon Musk Slams Fusion, Says Future of Energy Is Wind and Solar
Good Neighbors
German Government Says It May Keep Nuclear Plant Open After All
Unreliable Friends
Archipelagic Nation Sick of Other Countries Breaking Climate Change Promises
Black Phase
Materials Breakthrough Could Lead to Cheaper, Better Solar Panels
More on Earth & Energy
Rock Battery
4:31 PM on the byte
Researchers Successfully Turn Abandoned Oil Well Into Giant Geothermal Battery
Do The Worm
Yesterday on the byte
Scientists Name "Funky Worm" Amphibian After a Weird 70s Funk Song
Cow Chow
Thursday on the byte
Bill Gates Gives $12 Million to Flatulent Australian Cows
READ MORE STORIES ABOUT / Earth & Energy
Keep up.
Subscribe to our daily newsletter to keep in touch with the subjects shaping our future.
+Social+Newsletter
TopicsAbout UsContact Us
Copyright ©, Camden Media Inc All Rights Reserved. See our User Agreement, Privacy Policy and Data Use Policy. The material on this site may not be reproduced, distributed, transmitted, cached or otherwise used, except with prior written permission of Futurism. Articles may contain affiliate links which enable us to share in the revenue of any purchases made.
Fonts by Typekit and Monotype.