Macro Grids May Be the Future of Renewable Energy

"We're basically getting that big battery we want for free." 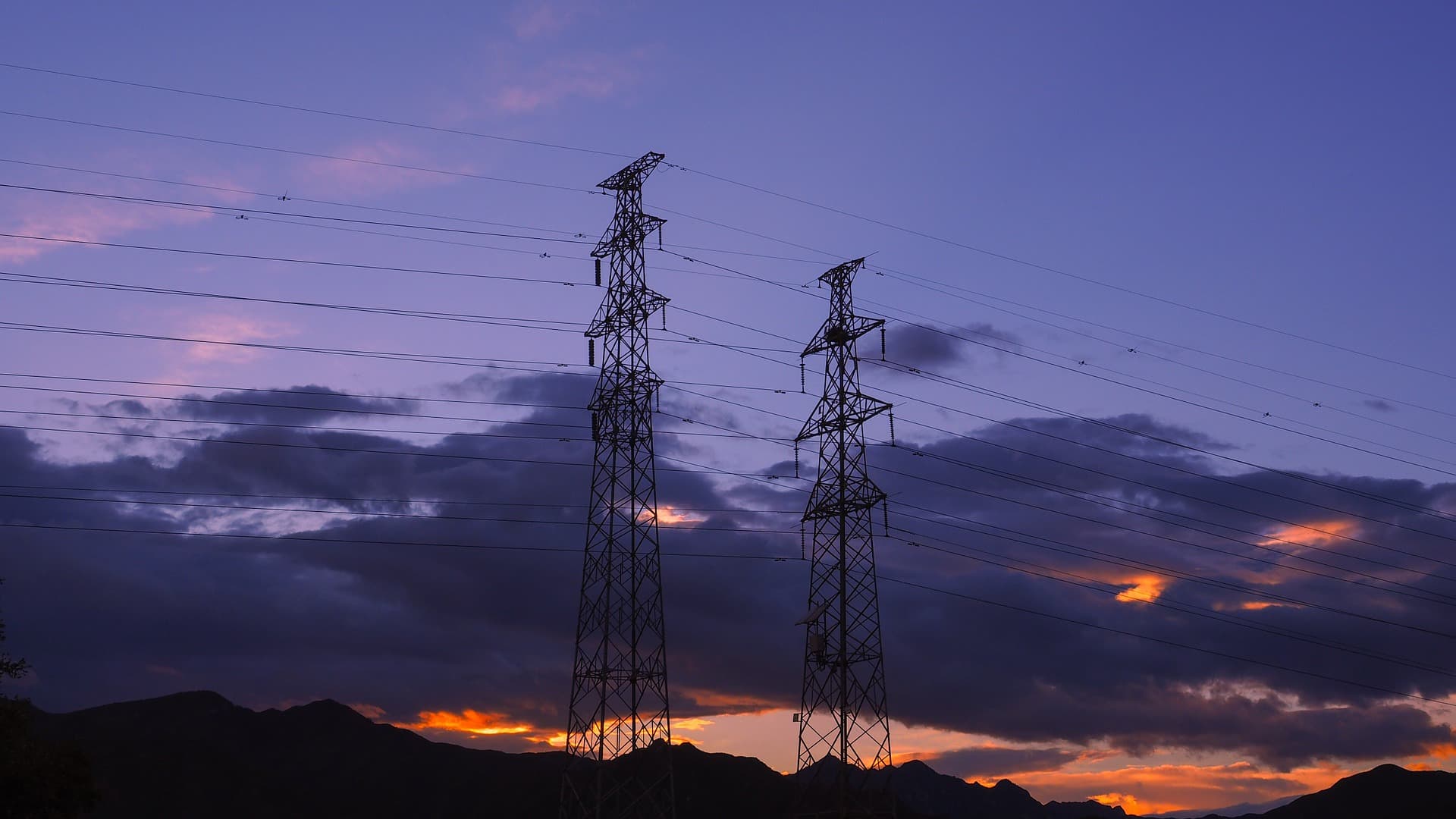 Macro Grids Are the Future

While micro grids are in the public eye as a solution to power remote communities with solar, wind and other forms of renewable energy, the transformative potential of macro grids utilizing vast electric lines often falls off the radar.

Projects slowly mushrooming all over the world are poised to revolutionize the way we transport clean electricity from the places where it's produced to where it's needed the most, solving the problem of intermittent power supply that still holds back the mass deployment of renewable infrastructure.

For example, a single solar panel installed on a family home may produce too much electricity if it's sunny and too little when it rains. On a much larger scale, macro grids could help solve this problem once and for all.

While most energy grids rely on alternating current (AC), direct current (DC), where electricity flows in a single direction, is now making nationwide, high-voltage transmission lines possible. This is because DC can reliably carry a lot of power over greater distances, reducing energy losses typically occurring with alternating current systems.

In Wyoming, where the Chokecherry and Sierra Madre wind farm currently under construction could generate around 12 million megawatt-hours of electricity every year, one such line is already taking shape. A series of steel transmission towers able to carry up to 3,000 megawatts of electricity will connect Wyoming with California, Nevada, and Arizona. Once in place, the line could also carry back electricity produced in California on its sunniest days.

While extremely slow and costly in its development, the $3 billion TransWest Express Transmission Project is betting on a vision that is supported by an increasing body of research.

A paper was published in Nature Climate Change which suggested that, given that some form of renewable energy is always being produced at any given time somewhere in the U.S., better transmission infrastructure could supply most of the nation's electricity at costs similar to today's.

The researchers modeled future cost, demand, generation, and transmission scenarios and concluded that greenhouse gas emissions could go down by 78 percent below 1990 levels within less than 15 years. Most importantly, this could be achieved with technologies already available.

"We're basically getting that big battery we want for free," said Christopher Clack, a lead author of the study with the Cooperative Institute for Research in Environmental Sciences at the University of Colorado .

Beyond the U.S., other superpowers are tapping into the potential of macro grids. For example, China's extensive territory requires moving a lot of energy to distant places and back. While four-fifths of its hydroelectric power is in the south-west of the country, most people live in eastern mega cities.

The government is halfway through a plan to invest $88 billion on ultra high-voltage, direct-current lines between 2009 and 2020. The largest project under construction will carry 12,000 megawatts over 3,400 km (2113 miles).

If that wasn't ambitious enough, China has also a plan to use the same technology to move clean energy across the entire world with a $50 trillion investment. The Global Energy Interconnection, which could become reality by 2050, is designed to connect a massive wind farm at the North Pole, solar power from equatorial areas, and more to cities all over the world.

Research shows that producing and consuming energy locally has its advantages. But macro grids could prove truly revolutionary for the new low carbon economy.

Read This Next
Solar Slay
Solar Powered Machine Turns CO2 and Waste Plastic Into Valuable Fuel
Good Neighbors
German Government Says It May Keep Nuclear Plant Open After All
Unreliable Friends
Archipelagic Nation Sick of Other Countries Breaking Climate Change Promises
Brands We Love
Adding Solar Power to Your Home Is Complicated. But It Doesn't Have to Be.
Brands We Love
The SolarLamp 50 Might Just Be the World's Best All-in-One Solar Light
More on Earth & Energy
Brave <3
Yesterday on the byte
Bill Pledges to Keep Flying Private Jet While Speaking Out Against Climate Change
Sowloon Walled City
Yesterday on the byte
China Growing Pigs in Huge High Rise Buildings
Crust Punk
Yesterday on the byte
Scientists Discover Molten Hell Zone Beneath Earth's Tectonic Plates
READ MORE STORIES ABOUT / Earth & Energy
Keep up.
Subscribe to our daily newsletter to keep in touch with the subjects shaping our future.
+Social+Newsletter
TopicsAbout UsContact Us
Copyright ©, Camden Media Inc All Rights Reserved. See our User Agreement, Privacy Policy and Data Use Policy. The material on this site may not be reproduced, distributed, transmitted, cached or otherwise used, except with prior written permission of Futurism. Articles may contain affiliate links which enable us to share in the revenue of any purchases made.
Fonts by Typekit and Monotype.