The "impossible" transport revolution might be mere months away. 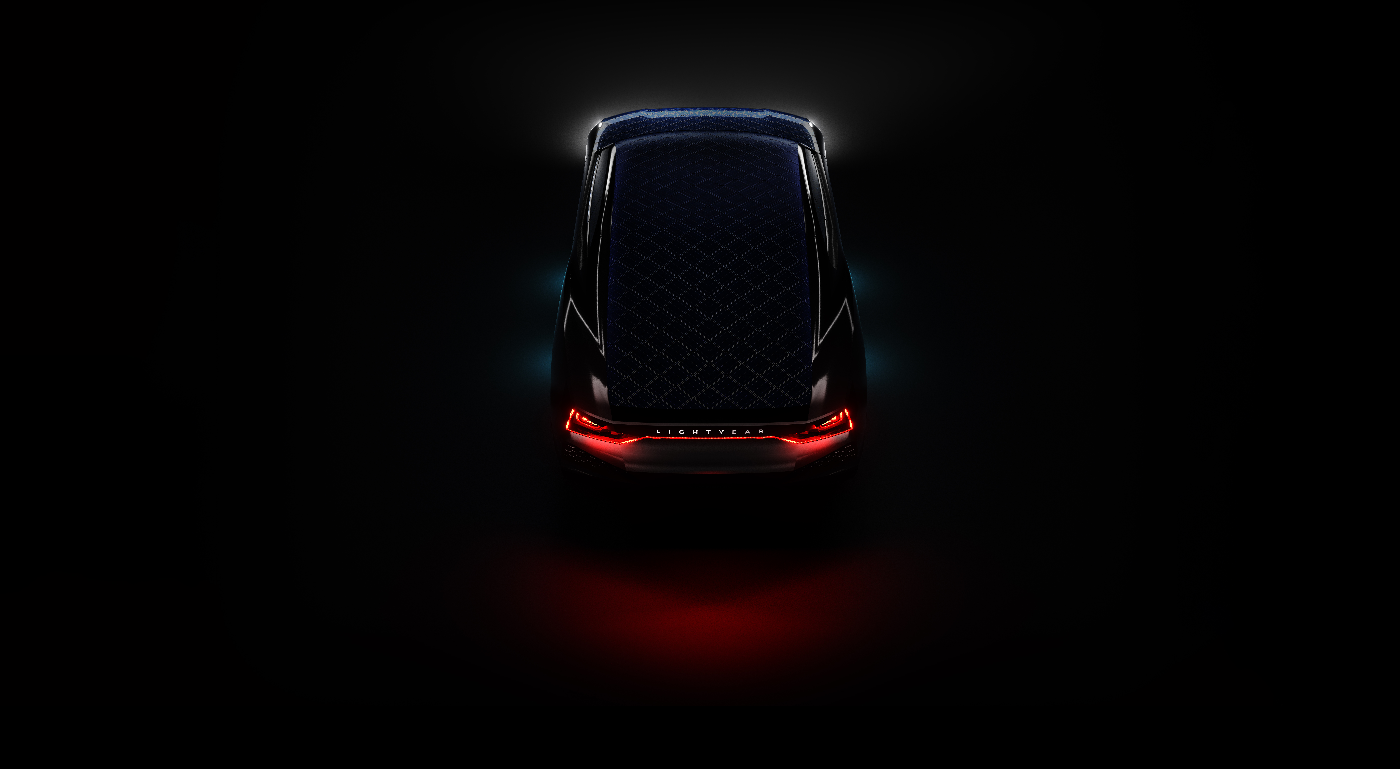 Lightyear One, a car whose ability to use solar power has been thought of as an impossible feat, just won a Climate Change Innovator Award. Designed by the Dutch startup Lightyear, the "car that charges itself" can supposedly drive for months without charging and has a 400 – 800 km range. But is a solar-powered car feasible?

For years, the concept of "solar-powered cars" has loomed over the electric car industry as a hopeful, possible future. But there are many who argue that this concept is not only impractical, it is basically impossible. For instance, a solar roof that was designed to power the Toyota Prius was found to only be useful in combination with a traditional battery charging system and it only added an additional 4 miles to the range — not that impressive. One engineer even calculated the power capacity of a car with a solar roof under the optimal amount of solar radiation, and the results are underwhelming. Engineers measure the rate at which an engine's work is done in "horsepower" (hp): the car equipped with a solar roof had a horsepower rate of 6.4. For comparison, engineer Tom Lombardo said, "my riding lawnmower has an 18 hp engine."

The first 10 Lightyear One cars are due to be released in 2019. Up until now fully solar-powered cars were not considered a realistic prospect, Solar Assisted Electric Vehicles (SAEVs) were considered the best possible option for solar cars, adding up to hundreds of miles to a car's range.   are set on releasing a vehicle that uses only solar power. But the Dutch Lightyear promises to topple the canon with a car that is not only fully powered by the sun, but also overcomes some of the conventional challenges associated with the technology, such as intermittency and low performance.

The five entrepreneurs have been prototyping and working out the kinks of their concept for years but, as long as the project remains an early-stage design, it is difficult to imagine that anyone would be capable of bridging the gap between SAEVs and fully-solar vehicles with record-breaking range.

But small encouraging signs are emerging all over the world. For example, in 2017, the Byron Bay Railroad Company created the first fully solar-powered train. And, while the vehicle has a very limited range, it shows that solar-powered vehicles are within the realm of possibility.

Read This Next
Range Serenity
Ford's Electric F-150 Is Poised to Change the Entire EV Market
Top It Off
Startup Says Solar-Powered Electric Car Never Needs to Charge
Model Y Finally
Elon Musk: $47,000 Model Y SUV "Will Ride Like a Sports Car"
Electric Ford
Ford Is Planning an All-Electric F-150 Pickup Truck
Electric Cadillac
Cadillac Just Teased the First Images of Its Electric SUV
More on Advanced Transport
High Tide
Jan 27 on the byte
We’re in Awe of Amsterdam’s Huge Underwater Bike Parking Garage
Quelle Surprise!
Jan 26 on the byte
Of Course Elon Musk Is Pushing The Cybertruck Back Again, What Did You Expect?
Stay Away
Jan 25 on the byte
New SUV Features Electrified Door Handles and Pepper Spray Guns
READ MORE STORIES ABOUT / Advanced Transport
Keep up.
Subscribe to our daily newsletter to keep in touch with the subjects shaping our future.
+Social+Newsletter
TopicsAbout UsContact Us
Copyright ©, Camden Media Inc All Rights Reserved. See our User Agreement, Privacy Policy and Data Use Policy. The material on this site may not be reproduced, distributed, transmitted, cached or otherwise used, except with prior written permission of Futurism. Articles may contain affiliate links which enable us to share in the revenue of any purchases made.
Fonts by Typekit and Monotype.