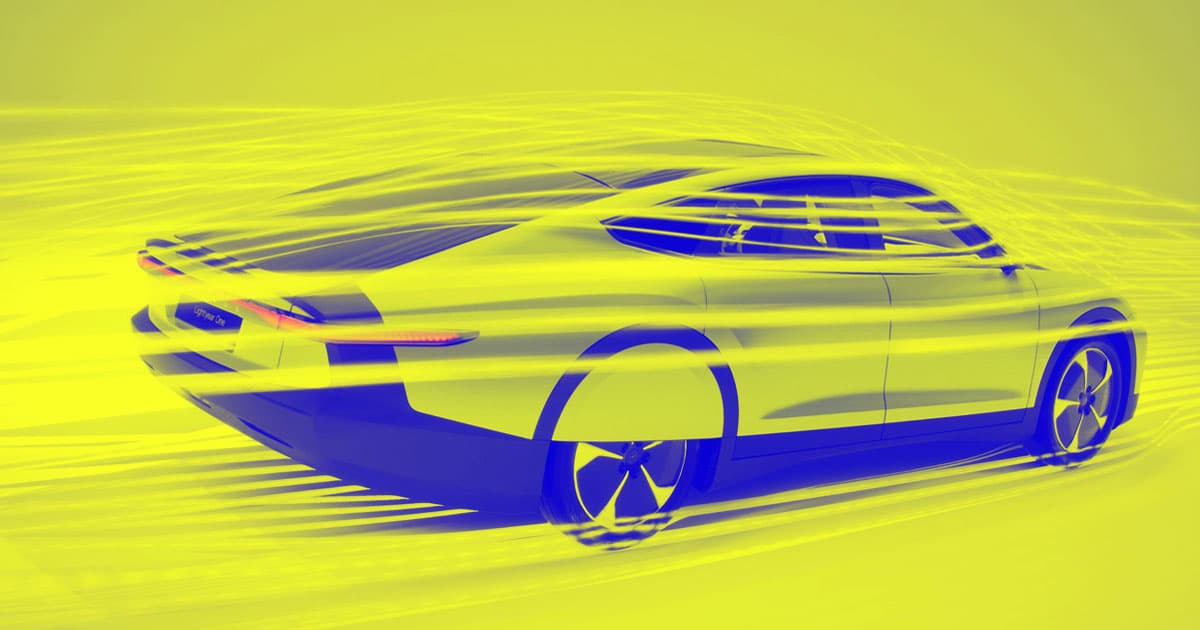 It gets 80 more miles per charge than the market-leading Tesla Model S.

It gets 80 more miles per charge than the market-leading Tesla Model S.

The fact that the newly unveiled Lightyear One electric car has a better range than any other EV on the market is enough to set it apart. That it's also solar-powered makes it one of a kind.

Dutch startup Lightyear unveiled the Lightyear One prototype on Tuesday, and according to the company, the solar-powered EV boasts a range of 725 kilometers (450 miles) on a single charge — far more than the 595 kilometers (370 miles) of Tesla's market-leading Model S.

"This moment represents a new era of driving," Lightyear CEO Lex Hoefsloot said during the unveiling. "Two years of dreaming, thinking and working hard have led to this milestone, which is a giant leap towards achieving our mission of making clean mobility available to everyone."

Place in the Sun

The body of the Lightyear One is covered in five square meters of solar cells, which Lightyear claims can charge the car at a rate of 12 kilometers (7.4 miles) per hour.

As pointed out by Electrek, that means a person could drive the solar car 30 kilometers (18.6 miles) to work in the morning, leave it parked in the sunlight for the day, and have it fully charged by the time they finish work eight hours later.

In addition to the solar cells, the Lightyear One is also capable of pulling energy from typical EV charging stations or even regular outlets, though, so overcast weather wouldn't mean you'd be stuck at home with a depleted battery.

The company is now taking orders for the $170,000 vehicle, with deliveries expected to begin in early 2021.

More on the Lightyear One: A Fully Solar-Powered Car May Be Hitting the Road by 2019

Bring the Noise: Why Electric Vehicles Need to Make More Sound, Right Now
5. 10. 18
Read More
Norway Is Aiming for All of Its Short Flights to be Electric by 2040
1. 18. 18
Read More
Battery That Charges in One Minute Could Beat Tesla in the Race for Tomorrow's Clean Car
1. 11. 18
Read More
+Social+Newsletter
TopicsAbout UsContact Us
Copyright ©, Camden Media Inc All Rights Reserved. See our User Agreement, Privacy Policy and Data Use Policy. The material on this site may not be reproduced, distributed, transmitted, cached or otherwise used, except with prior written permission of Futurism. Articles may contain affiliate links which enable us to share in the revenue of any purchases made.
Fonts by Typekit and Monotype.