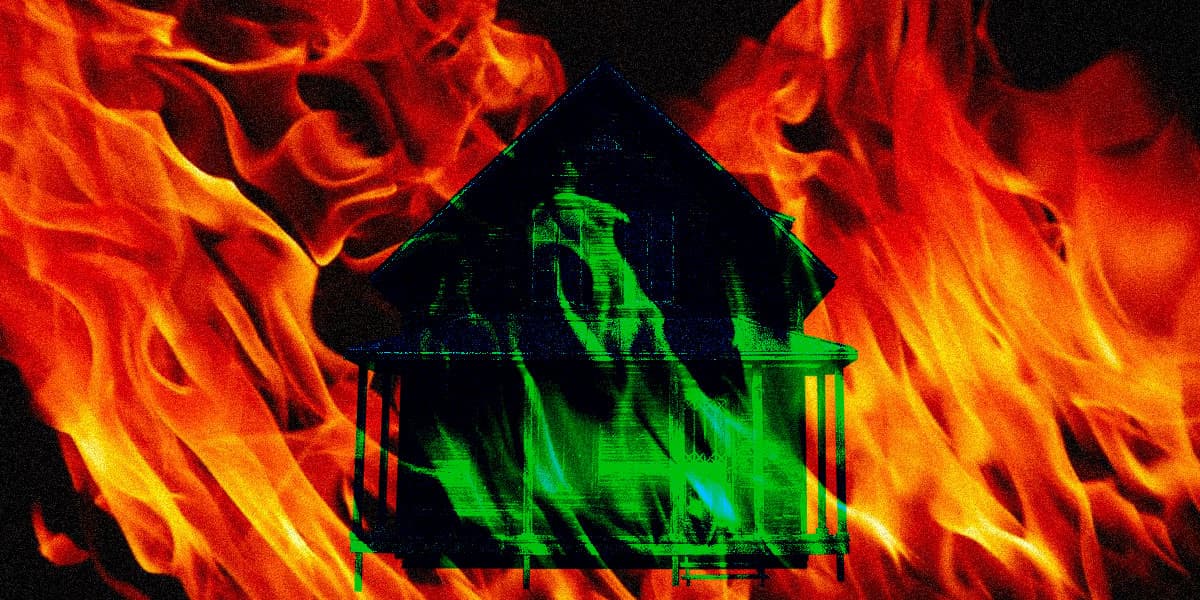 Electric Cars Have One Problem: They Keep Lighting People's Houses on Fire

"If we had lived upstairs in this house, we’d be dead."

"If we had lived upstairs in this house, we’d be dead."

Numerous carmakers have recalled their electric vehicles over the risk of them spontaneously catching fire while charging inside owners' garages, The Washington Post reports.

It's a troubling development for a technology that's meant to banish gas-guzzling internal combustion engines from public roadways once and for all — though, to be clear, electric cars are still largely safe and much better for the environment.

Charging electric cars parked in personal and public parking garages occasionally catch fire, even once fully charged. Chevrolet had to recall more than 60,000 of its Bolt EVs last month — the second recall of its kind — advising its customers that the cars could spontaneously combust.

When EVs do catch fire, the flames can be extremely challenging to put out, as several high-profile crashes involving Teslas have vividly demonstrated.

But how widespread the problem is remains to be seen. There's still no evidence that EVs catch fire at higher rates than gas-powered vehicles, the Post points out — though it didn't track down comprehensive data on the phenomenon.

But the potential for disaster is there. After all, a car battery is one massive store of potential energy ready to be unleashed.

In one particularly violent instance, a charging Tesla Model S parked inside a garage burned so bright that it caused a neighboring vehicle to catch fire as well.

"If we had lived upstairs in this house, we’d be dead," owner Yogi Vindum, a retired mechanical engineer, told the Post. The fire burned so hot, firemen "couldn't walk up the driveway."

It's a concerning trend that underlines the importance of regulation, even in green industries.

READ MORE: While they were asleep, their Teslas burned in the garage. It’s a risk many automakers are taking seriously. [The Washington Post]