"It was not an active fire." 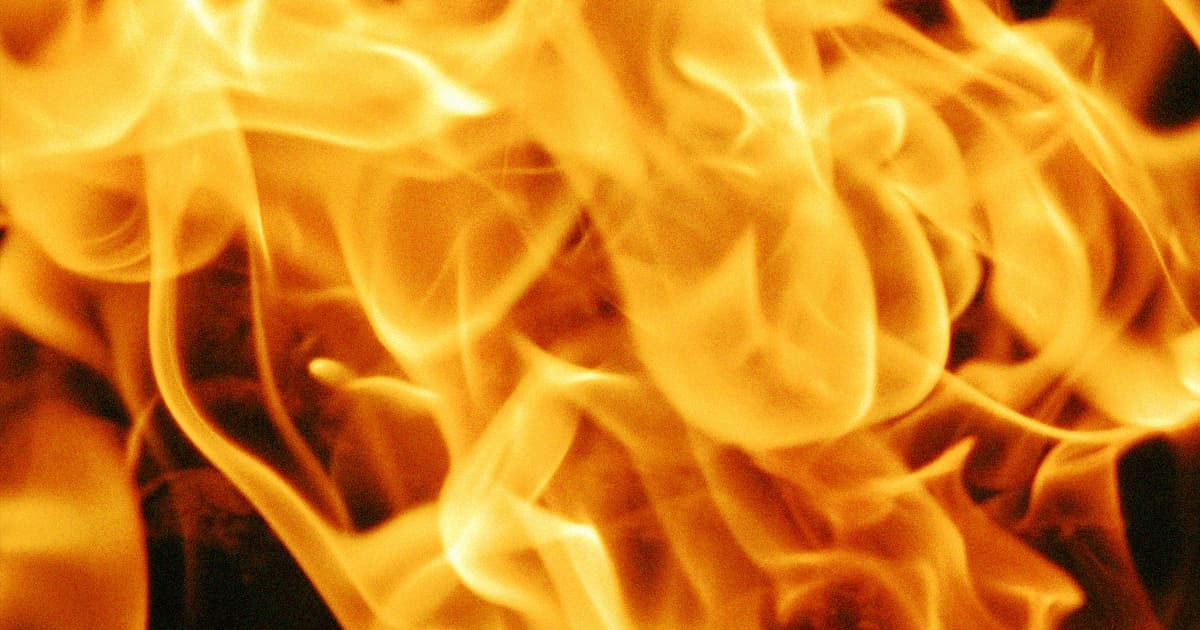 Two men died in a fiery crash involving a Tesla Model S over the weekend after the vehicle reportedly veered off the road near Houston, TX at high speeds and crashed into a tree.

Mysteriously, neither of the occupants were in the driver's seat in the moments leading up to the crash, leading to widespread speculation that Autopilot may have been involved.

Then, Tesla CEO Elon Musk threw cold water on the theory, tweeting that "data logs recovered so far show Autopilot was not enabled."

This is where the story gets even stranger. According to local TV station KHOU, responders spent four long hours and 30,000 gallons worth of water to put out a raging fire caused by the vehicle's ruptured lithium-ion batteries. Crews even reportedly reached out to Tesla to ask how to put out the fire.

But that reporting may have been grossly exaggerated, according to first hand reports.

In a statement to the Houston Chronicle, local fire chief Palmer Buck said that the fire was put down in just "two to three minutes, enough to see the vehicle had occupants. After that, it was simply cooling the car as the batteries continued to have a chain reaction due to damage."

Buck also said that the electric vehicle's battery was an example of how "we need to keep up with technology."

It did, however, take several hours to get the woodland area around the crash cool enough prevent a wild fire.

"We could not tear it apart or move it around to get ‘final extinguishment’ because the fact that we had two bodies in there and it was then an investigation-slash-crime scene," Buck told the Chronicle.

"We had to keep it cool, were on scene for four hours," the fire chief explained, "but we were simply pouring a little bit of water on it. It was not because flames were coming out. It was a reaction in the battery pan. It was not an active fire."

Buck also told the newspaper that responders didn't reach out to Tesla, since the company "has an emergency manual for first responders" — seemingly contradicting KHOU's claim that the firefighters had reached out to Tesla.

"We did not [call Tesla], and I do not know where [that rumor] came from," he said. "There is a chance someone else did, maybe the Harris County Fire Marshal, but we did not call [Tesla]."

The fire chief noted that putting out a fire in a Tesla is a little different from a regular vehicle, because the reinforced steel frame doesn't allow "jaws of life" equipment, common hydraulic rescue tools used to cut crash victims free, to slice through.