“The promise of quasi-infinite and free energy is here”

The Sun Goes Up, and Oil Goes Down

Last 2016, solar power saw a resurgence — from cheaper solar panels to innovative roofing for houses and cars, to solar powered roads, and even to powering an entire island. It seems we have entered a new age in solar energy. Well, it doesn’t end there. In the years to come, we may see the rise of solar power, according to Thierry Lepercq, French energy company Engie SA’s head of research, technology, and innovation.

“The promise of quasi-infinite and free energy is here,” Lepercq declares, in an interview with Bloomberg. His arguments aren’t based on any environmental concern. Rather, he takes the perspective of price.

“Solar, battery storage, electrical and hydrogen vehicles, and connected devices are in a ‘J’ curve,” Lepercq said. “Hydrogen is the missing link in a 100 percent renewable-energy system, but technological bricks already exist.” Lepercq believes that the price of solar power will probably fall below $10 per megawatt-hour (roughly 1¢/kWh) in the world’s sunniest places.

As a consequence of the rise of renewables, oil prices are expected to plummet. “Even if oil demand continues to climb until 2025, its price could drop to $10 if markets anticipate a significant fall in demand,” he said. 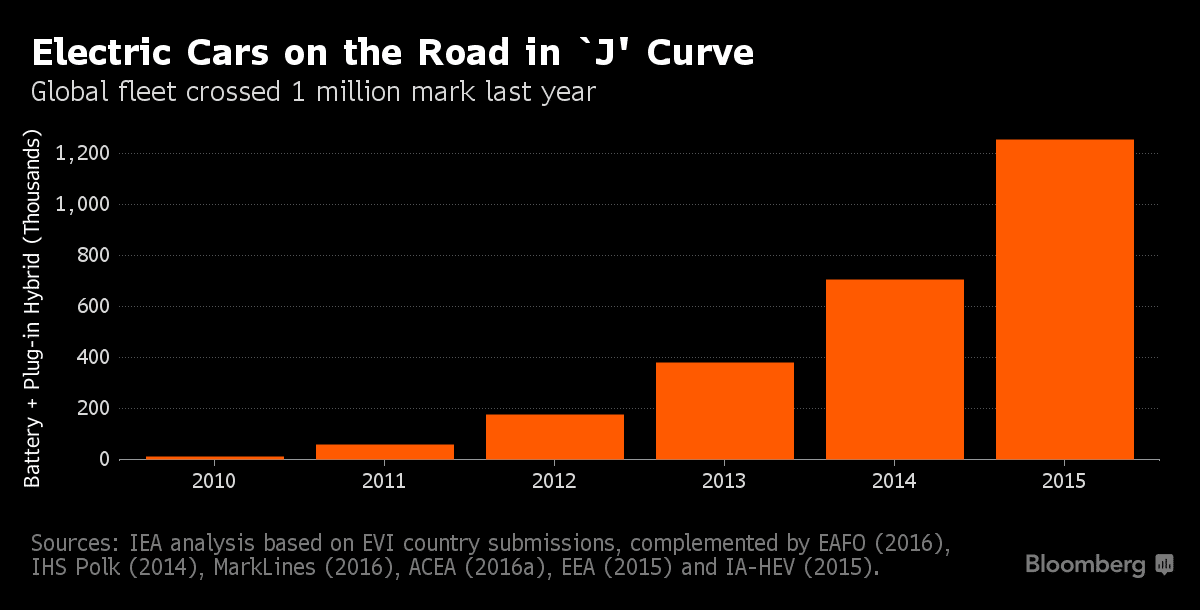 Indeed, gone are the days when people viewed renewable energy sources as too expensive. Instead, we are moving away from conventional coal-based sources, which could even be more expensive in the future.

[R]enewable energy technology, especially solar and wind, has made exponential gains in efficiency in recent years, enough to achieve economic competitiveness and, in an increasing number of cases, grid parity. For instance, the unsubsidized, levellized cost of electricity (LCOE) for utility scale solar photovoltaic, which was highly uncompetitive only five years ago, has declined at a 20% compounded annual rate, making it not only viable but also more attractive than coal in a wide range of countries.

This is all because, as mentioned above, we have seen an increased use of solar energy. Innovations thrived. Nations and private corporations were both in on it, too. We are seeing the construction of large-scale solar energy infrastructure.

We now have a farm that uses seawater and solar power to grow crops, we’ve built the largest solar desalination plant, and we’ve even managed to have supercomputers that run on solar power. And the ways that solar power is being used will only get better in the next couple of years.

Indeed, quasi-infinite and free energy is well on its way.

Are Solar Panels Worth It for Your Home? Here’s a Free Way To Find Out.