The push toward 100% clean energy just got a hearty boost. 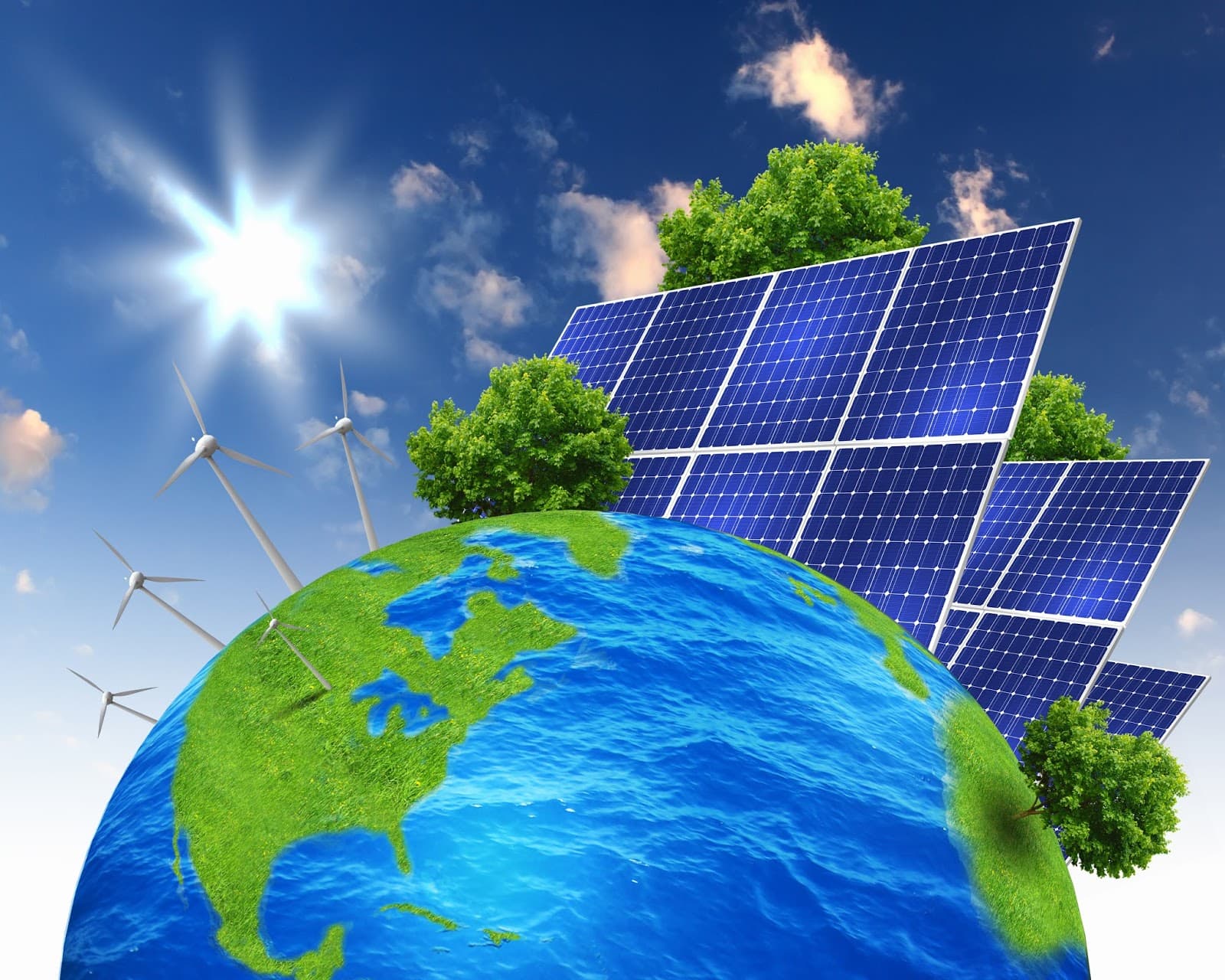 Renewable energy has been gaining lot of ground the past few years. A report by the International Energy Agency can attest to this. It says that in 2015, "For the first time, renewables accounted for more than half of net annual additions to power capacity and overtook coal in terms of cumulative installed capacity in the world." The report shows that the annual capacity growth of renewable energy has reached an all-time high of about 153 gigawatts (GW). This milestone was achieved due to record additions of on-shore wind and solar photovoltaics contributing 63 GW and 49 GW respectively.

The report also mentions the reduction of generation costs with the "record-low long-term remuneration prices ranging from USD 30/megawatt hours (MWh) to USD 50/MWh for both onshore wind and solar (PV) plants." One particularly stunning statistic shows that, every day, 500,000 solar panels are being installed across the globe.

Policy changes and better market prospects have given renewables a favorable environment to expand in four key regions, the US, EU, China, and India. China leads the whole world in terms renewable energy expansion where it achieved 40 percent growth. This is due to its desire to lower air pollution and its policies that favor renewables.

The report serves as a huge milestone for both solar and wind power. It could promote renewables to other countries that are still skeptical of renewable energy. This also comes as great news ahead of the ratification of the Paris agreement which aims to lower emissions of all the nations who signed. The achievement of this agreement depend on countries adopting clean energy. With its zero emissions and with a price that is falling, renewable energy is really starting to more sense than ever before.

Read This Next
Sundowned
Mexico Bans Startup From Future Solar Geoengineering Experiments
Knew It All Along
Exxon Scientists Knew About Global Warming for Decades While Company Denied It
Solar Slay
Solar Powered Machine Turns CO2 and Waste Plastic Into Valuable Fuel
Futurism
Stanford Scientists Warn That Civilization as We Know It Will End in "Next Few Decades"
Fusion vs Fiction
Gloomy Physicists Say Nuclear Fusion Breakthrough Is Too Late to Save Us
More on Earth & Energy
From Bad to Worse
Yesterday on the byte
Global Warming Is Worse Than We Thought, AI Tells Scientists
RIP Fred
Yesterday on the byte
Instead of Predicting Length of Winter, Groundhog Simply Dies
Fly Guy
Wednesday on the byte
Bird Advocates Horrified by Pigeon Dyed Pink For Gender Reveal Party
READ MORE STORIES ABOUT / Earth & Energy
Keep up.
Subscribe to our daily newsletter to keep in touch with the subjects shaping our future.
+Social+Newsletter
TopicsAbout UsContact Us
Copyright ©, Camden Media Inc All Rights Reserved. See our User Agreement, Privacy Policy and Data Use Policy. The material on this site may not be reproduced, distributed, transmitted, cached or otherwise used, except with prior written permission of Futurism. Articles may contain affiliate links which enable us to share in the revenue of any purchases made.
Fonts by Typekit and Monotype.