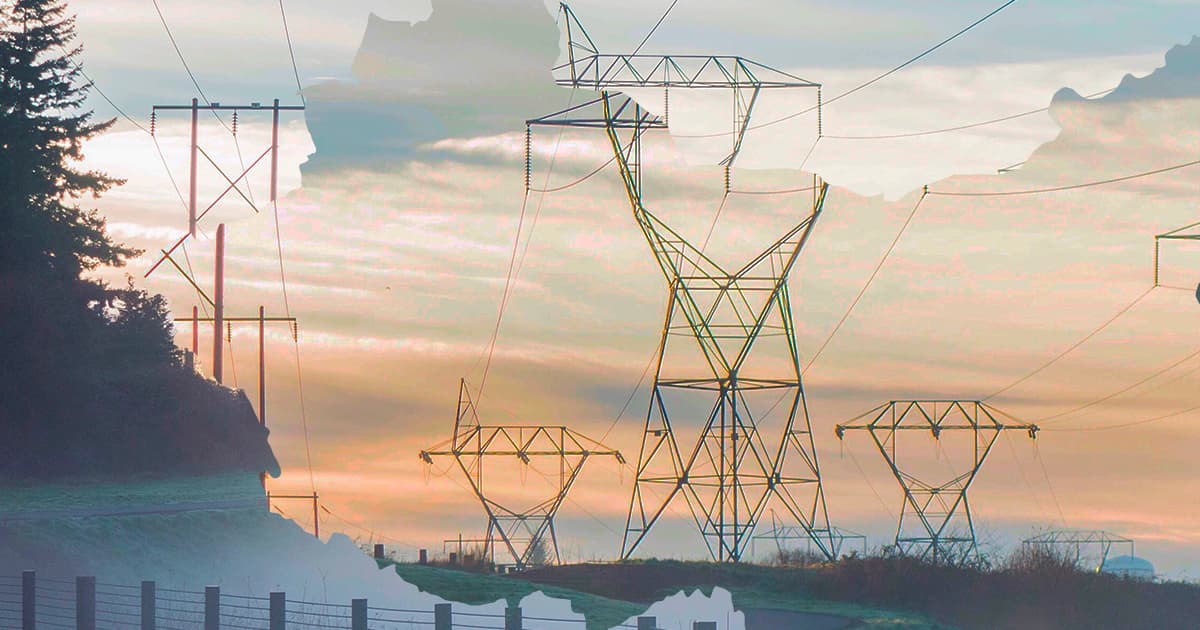 When completed, this will be China's largest virtual power plant.

When completed, this will be China's largest virtual power plant.

The Chinese government approved the plans for a massive energy storage grid in Gansu Province on Monday, according to a statement by the Gansu Provincial Development & Reform Commission.

The project is scheduled to be completed this coming year according to Bloomberg — a colossal infrastructure investment that underscores China's growing financial commitment to clean, renewable energy.

The proposed energy storage grid, also known as a virtual power plant because it serves as a source of energy even if the batteries store rather than generate it, would be the largest in the country — the first phase of construction is expected to cost 1.2 billion yuan ($174 million.)

As of September, China generated 706 gigawatts of solar and wind electricity, Bloomberg reports. But without infrastructure to support the power being generated, some of it went to waste.

With a large-scale battery storage facility, people in Gansu will be able to rely on clean energy as needed rather than having to revert to fossil fuels when the sun goes down or the wind stops blowing.

Solar Slay
Solar Powered Machine Turns CO2 and Waste Plastic Into Valuable Fuel
Jan 12
Read More
Fusion Force
China Announces Plan for Hybrid Fission-Fusion Power Facility
9. 17. 22
Read More
Fusion Futility
Elon Musk Slams Fusion, Says Future of Energy Is Wind and Solar
9. 9. 22
Read More
+Social+Newsletter
TopicsAbout UsContact Us
Copyright ©, Camden Media Inc All Rights Reserved. See our User Agreement, Privacy Policy and Data Use Policy. The material on this site may not be reproduced, distributed, transmitted, cached or otherwise used, except with prior written permission of Futurism. Articles may contain affiliate links which enable us to share in the revenue of any purchases made.
Fonts by Typekit and Monotype.