The newly-elected government agreed to honor the existing agreement. 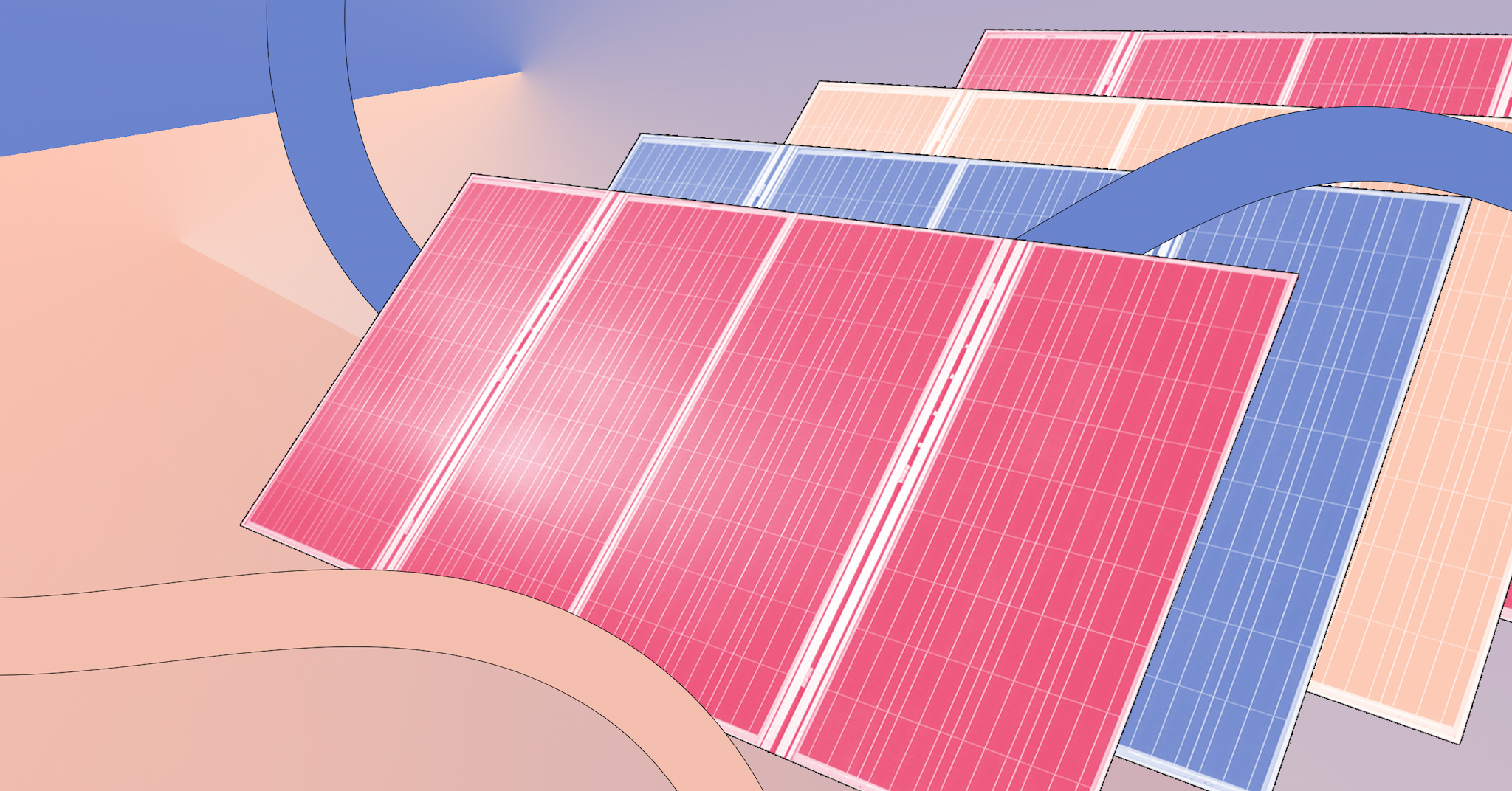 The government of South Australia, which changed hands after an election this March, just announced that it would move forward with the previous regime’s agreement with Tesla to install solar panels on 1,100 houses, according to ABC.

The original deal – to create what’s being called the world’s largest virtual power plant – was first struck in February between Tesla and South Australia’s then-dominant Labor Party. But when Steven Marshall of the Liberal Party was elected Premier of South Australia, it was unclear if the government would honor that agreement, or move forward with the Liberal Party’s own plan to subsidize 40 thousand home battery units to bring renewable energy to people who couldn’t otherwise afford it.

In good news for clean energy innovation, the government decided to do both.

The Tesla plan, funded by a two million dollar grant and 30 million dollar loan from the Australian state’s government, could scale up to 50 thousand solar-powered home batteries if the earlier stages are successful. In addition to the Liberal Party’s own 100 million dollar program — which would subsidize about 2,500 dollars of installation costs per household — this means that South Australia may have a grid of some 90 thousand solar-powered homes within the next few years.

If everything goes as planned this could make South Australia a world leader. It could also be a major proving ground, not just for renewable energy, but also for decentralized “virtual” power plants – a new type of energy infrastructure that’s gained some popular traction lately.

Right now, almost all of our electricity is generated in real time by power plants that produce enough power to meet demand, but can’t really store any extra for later. A distributed network of home-based generators hooked up to batteries would, advocates argue, be able to provide for the energy needs of that community without putting extra demand on the power plants in that area. And doing so with a network of solar panels hooked up to battery units would let them do so without any greenhouse gas emissions, aside from those given off while producing the solar panels themselves.

The network of batteries would help the community stay powered even in spite of that annoying, anti-solar talking point “lol what happens if its cloudy,” and would also help distribute energy if one house needs (or produces) a little extra power.

There’s a lot that needs to happen before South Australia gets off the grid and starts powering itself with Tesla’s solar cells, but the government’s continued support for low-cost renewable energy is a good sign for the environment and a future increasingly powered by clean energy.

Read This Next
Fusion Futility
Elon Musk Slams Fusion, Says Future of Energy Is Wind and Solar
Good Neighbors
German Government Says It May Keep Nuclear Plant Open After All
Unreliable Friends
Archipelagic Nation Sick of Other Countries Breaking Climate Change Promises
Mine! Mine!
Elon Musk Suggests Tesla Might Start Mining Lithium
World is on Fire
UN Calls Elon Musk's Bluff, Providing Detailed Plan to Prevent World Hunger
More on Earth & Energy
Sun Shield
Nov 23 on futurism
Scientists Increasingly Calling to Dim the Sun
Oversharing 101
Nov 21 on the byte
Bill Gates Reflects on Drinking Product of Fecal Sludge
Battery Powered
Nov 17 on the byte
Startup Says It's Building a Giant CO2 Battery in the United States
READ MORE STORIES ABOUT / Earth & Energy
Keep up.
Subscribe to our daily newsletter to keep in touch with the subjects shaping our future.
+Social+Newsletter
TopicsAbout UsContact Us
Copyright ©, Camden Media Inc All Rights Reserved. See our User Agreement, Privacy Policy and Data Use Policy. The material on this site may not be reproduced, distributed, transmitted, cached or otherwise used, except with prior written permission of Futurism. Articles may contain affiliate links which enable us to share in the revenue of any purchases made.
Fonts by Typekit and Monotype.