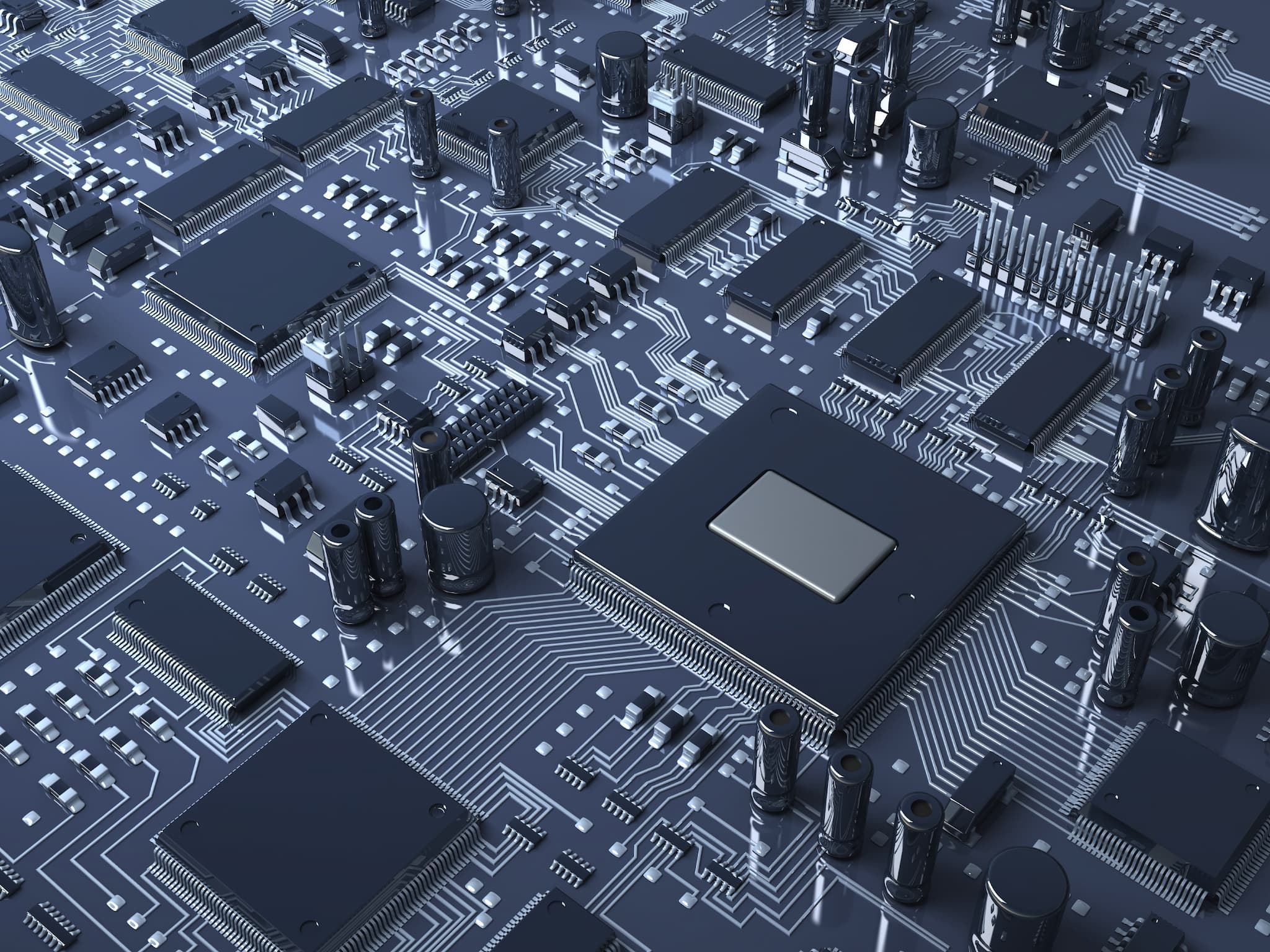 A Computer that Manipulates Water

When you think about the materials that make up a computer, water is probably not something that comes to mind. However, in Manu Prakash’s lab at Stanford, things are quite different. Driven by his extensive research in droplet fluid mechanics, Prakash does not aim to build a revolutionary electronic computer, but rather a new type of computer that can manipulate physical matter.

In a typical computer, the machine performs algorithms through the manipulation of information called bits. The researchers at Stanford work using this same concept, except that the computer now does this using water droplets. Prakash’s computer can do anything that a normal computer can, though at a slower rate.

One of the core components of computer functionality is an internal clock that synchronizes its actions. Technological tools spanning from smartphones to airplanes utilize clocks to run their algorithms correctly, performing their actions in an organized, step-by-step manner. If a clock were not present, these steps would fall out of order and have dramatic effects on the system.

Prakash implements this idea by using ferrofluid droplets with a rotating magnetic field to synchronize the droplet dynamics. He then builds a tiny maze of iron bars sandwiched between glass slides for the water to travel along. A rotation of the magnetic field will constitute one cycle of the clock, and move the water droplets a certain distance along a pre-determined direction. The presence or absence of droplets along certain bars corresponds to the 1s and 0s of binary code.

Moving away from the Digital Age

Although a water-droplet based computing system may not seem particularly practical in future research, Prakash states that it could revolutionize high-throughput biology and chemistry. Chemical reactions can be put into the droplets instead of test tubes and be run in bulk with peak precision. The computer also fits hand-in-hand with the field of scalable digital manufacturing. The current chips that hold the iron bars are the size of a post stamp, but as they decrease in size more operations can be done in each chip with greater speed.

The water-based computer has expanded the frontiers of physical computation by providing a physical way to represent computer logic. Still, Prakash is continuing to expand his research by creating tools for the public to design droplet circuits. This will allow anyone who is interested to create his or her own processing circuit. "The actual design space in our platform is incredibly rich,” says Prakash, “Give us any Boolean logic circuit in the world, and we can build it with these little magnetic droplets moving around."

Read This Next
Futurism
Forget High-Tech Watches; Future Spies May Carry Chemical Passwords On Napkins
Futurism
New Microchips Convert Data Stored as Light Waves into Sound Waves
Futurism
Are These Thin, Low-Power Semiconductors The Future of Computing?
Futurism
Graphene Computers Work 1000 Times Faster, Use Far Less Power
Futurism
Intel's New Processor is the First Consumer Chip to Offer a Teraflop of Power
More on Hard Science
Tractor Beam
Jan 26 on the byte
Scientists Build Working Tractor Beam, Although It's Comically Tiny
Having a Blast
Jan 18 on the byte
New Study Shows Where You Should Hide to Survive a Nuclear Attack
Offworld Amino
Jan 15 on the byte
Scientists Find Building Blocks of Life in Meteor That Smashed Into Family's Driveway
READ MORE STORIES ABOUT / Hard Science
Keep up.
Subscribe to our daily newsletter to keep in touch with the subjects shaping our future.
+Social+Newsletter
TopicsAbout UsContact Us
Copyright ©, Camden Media Inc All Rights Reserved. See our User Agreement, Privacy Policy and Data Use Policy. The material on this site may not be reproduced, distributed, transmitted, cached or otherwise used, except with prior written permission of Futurism. Articles may contain affiliate links which enable us to share in the revenue of any purchases made.
Fonts by Typekit and Monotype.