This world first — like "storing lightning inside thunder"— could forever change electronic devices. 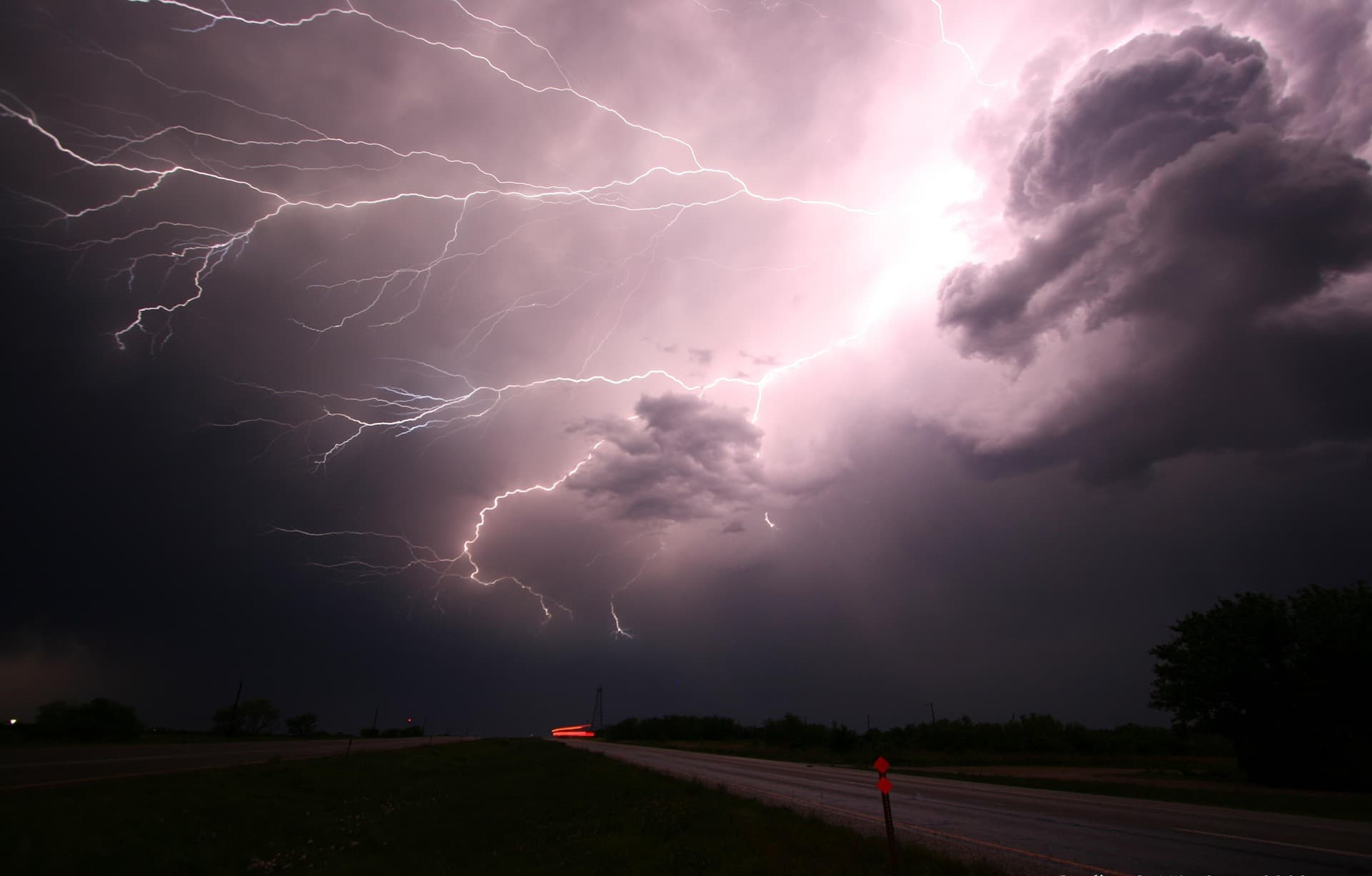 For the first time, digital information in the form of light waves has been converted into sound waves and placed into a microchip. The conversion process slows down the stored information, making it easier to manipulate within photonic circuits, which are being developed for use in the microchips, which control data using light instead of electrons.

This world-first was accomplished by a team of researchers from the University of Sydney, led by doctoral candidate Moritz Merklein and Dr. Birgit Stiller, with their research published in the journal Nature Communications. Merklein and Stiller are from the ARC Centre of Excellence for Ultrahigh bandwidth Devices for Optical Systems (CUDOS) and the team used the Australian National University's Laser Physics Centre to design the microchip.

Light is extremely useful when it comes to moving information across a great distance, but its unbeatable speed is also a detriment, as it makes it difficult for computer and telecommunication systems to process the stored information. Speed isn't useful if the information can't be processed

This is why sound waves, or rather the conversion from light to sound waves, work so well here. This process slows the information down long enough for it to be processed, before it's converted back into light waves and sent on its way.

"The information in our chip in acoustic form travels at a velocity five orders of magnitude slower than in the optical domain," said Stiller. "It is like the difference between thunder and lightning."

Traditional electronic devices used in telecommunications and optical fiber networks are vulnerable to interference and are capable of producing excessive heat and using too much energy. Implementing light and sound waves on a photonic microchip eliminates these problems — photons are immune to electromagnetic interference, and there is no electronic resistance to produce heat. Additionally, with this process, overall bandwidth is increased and data can always travel at light-speed.

"Our system is not limited to a narrow bandwidth," added Stiller. "So unlike previous systems this allows us to store and retrieve information at multiple wavelengths simultaneously, vastly increasing the efficiency of the device."

Computer systems are only going to continue getting bigger and faster, but the amount of heat that advanced devices create makes them difficult to use and maintain. The successful development of photonic chips, however, has prompted companies like IBM and Intel to explore the possibility of using such chips in their systems. Hopefully, as computers get more powerful, other companies like Microsoft will eventually do the same if only to avoid having inferior hardware.

Read This Next
Jump the Qudit
Forget Qubits — Scientists Just Built a Quantum Gate With Qudits
Futurism
Forget High-Tech Watches; Future Spies May Carry Chemical Passwords On Napkins
Futurism
Physicists Have Made the Second-Ever Observation of Interacting Photons
Futurism
How Einstein's "Spooky Action" Could Help Secure Quantum Networks
Futurism
Are These Thin, Low-Power Semiconductors The Future of Computing?
More on Hard Science
Warped Tour
Thursday on futurism
Professor Believes Door to Warp Drive May Lie With Ethylene Glycol
Sky Bursts
Thursday on the byte
Astronomers Intrigued by 25 Mysterious Repeating Radio Signals From Deep Space
Tractor Beam
Jan 26 on the byte
Scientists Build Working Tractor Beam, Although It's Comically Tiny
READ MORE STORIES ABOUT / Hard Science
Keep up.
Subscribe to our daily newsletter to keep in touch with the subjects shaping our future.
+Social+Newsletter
TopicsAbout UsContact Us
Copyright ©, Camden Media Inc All Rights Reserved. See our User Agreement, Privacy Policy and Data Use Policy. The material on this site may not be reproduced, distributed, transmitted, cached or otherwise used, except with prior written permission of Futurism. Articles may contain affiliate links which enable us to share in the revenue of any purchases made.
Fonts by Typekit and Monotype.