You probably won't need a molecular password for Netflix, but intelligence agencies may take note. 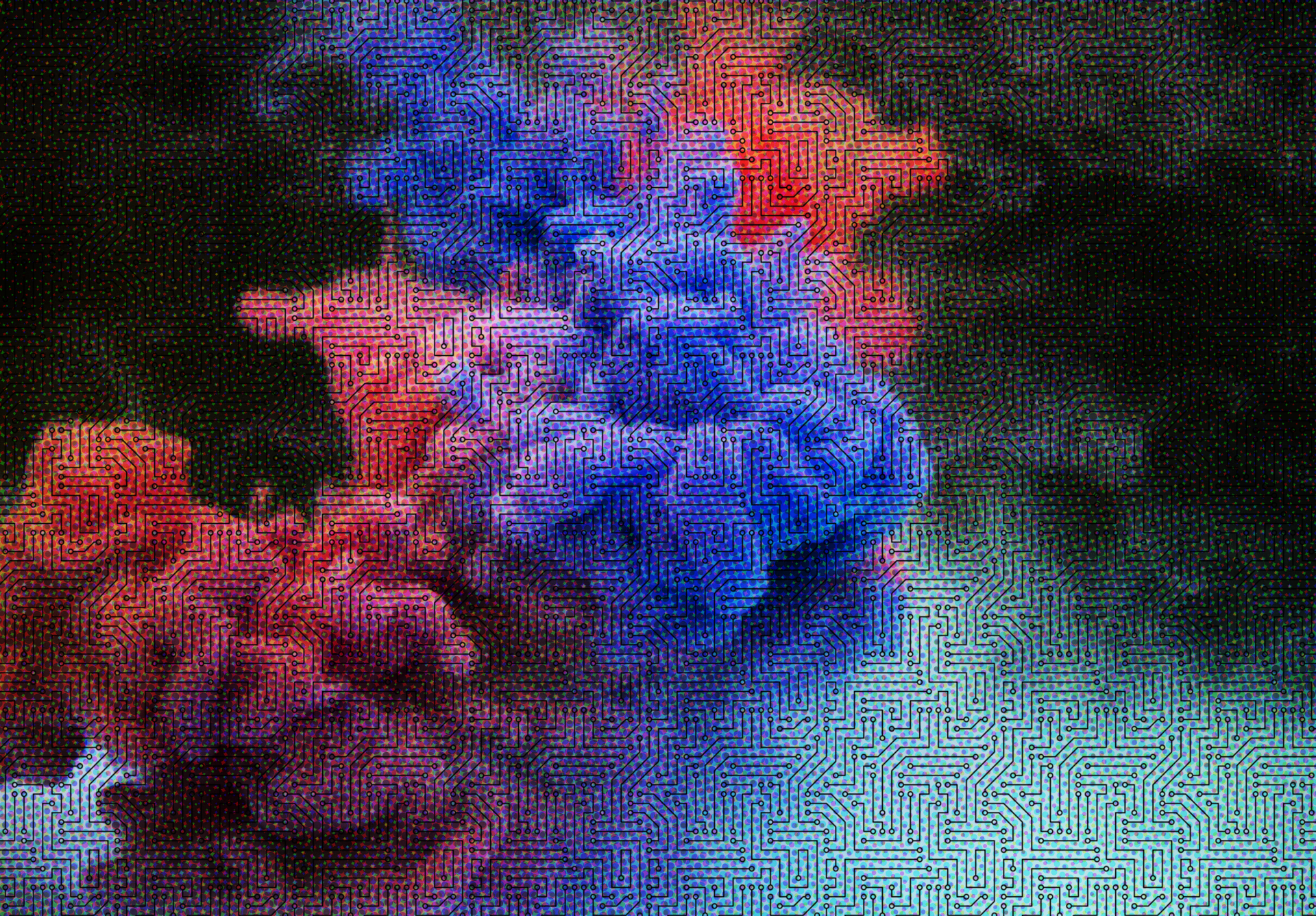 Bad news, everyone. “password123” probably isn’t going to cut it anymore. While your initials followed by your birth year might be fine to log you in to your Netflix and Seamless accounts (what's the worst that someone can do, steal your identity?), digital security will always be limited by the strength of the passwords we (or our computers) can concoct. Computers are only so good at this, because they can outsmart one another.

For things that need extra levels of security, we might need a totally different type of encryption, one that relies on the periodic table instead of 0s and 1s. Researchers are working on chemical cryptography, synthesizing specific molecules that serve as highly secure passwords based on their atomic structures.

Important intelligence or embassy secrets might be protected by small samples of molecules absorbed into a napkin instead of a bulletproof briefcase handcuffed to someone’s wrist. That might make a pretty boring spy movie, but at least the important stuff would actually be secure.

In order to decrypt whatever message or data is being protected, someone would need to know where to physically obtain the molecule/key (which could be hidden, for example, in a drop of water absorbed into a napkin). The key itself is in the structure of the molecule, When the researchers from Germany’s Karlsruher Institut für Technologie synthesize the chemical, they include a bit of information that, once scanned, indicates the molecule is to be used a digital key. The researchers have a library of 500,000 molecular keys that are so structurally diverse that the passwords would be too complicated to guess without the actual sample.

To decode the message, the molecule has to be scanned by the same sorts of equipment that microbiologists use to analyze new compounds in their research.

These chemical tags probably won't be all that useful for the day-to-day lives of the average person — you probably don’t need to worry about buying a mass spectrometer or hiring a microbiologist to keep your neighbors from bumming your Wi-Fi. But they could be a useful tool for people working in national security.

Down the road, the researchers hope to use DNA to do the same thing, which would increase the variety of keys and make the passwords even more secure.

While these chemical keys aren’t in use yet, the researchers demonstrated that they can be used to protect information. And as computers improve and truly secure encryption becomes more elusive, a physical encryption key might give people the security they need when dealing with high-stakes intelligence.

Read This Next
Gene-Hacked Blood Suckers
Residents Furious at Release of 500 Million Gene-Hacked Mosquitoes
Brands We Love
The Edible Chemistry Kit Has Awesome Science Experiments You Can Eat
Brain Freeze
Colleges Are Mailing Brains to Students to Dissect at Home
Brands We Love
Back-Up Everything In Your Life With 10TB Of Cloud Storage That's 95% Off
Brands We Love
If Your Kids Love to Learn, This Science Kit Subscription Service Is a Must
More on Hard Science
Tractor Beam
Jan 26 on the byte
Scientists Build Working Tractor Beam, Although It's Comically Tiny
Having a Blast
Jan 18 on the byte
New Study Shows Where You Should Hide to Survive a Nuclear Attack
Offworld Amino
Jan 15 on the byte
Scientists Find Building Blocks of Life in Meteor That Smashed Into Family's Driveway
READ MORE STORIES ABOUT / Hard Science
Keep up.
Subscribe to our daily newsletter to keep in touch with the subjects shaping our future.
+Social+Newsletter
TopicsAbout UsContact Us
Copyright ©, Camden Media Inc All Rights Reserved. See our User Agreement, Privacy Policy and Data Use Policy. The material on this site may not be reproduced, distributed, transmitted, cached or otherwise used, except with prior written permission of Futurism. Articles may contain affiliate links which enable us to share in the revenue of any purchases made.
Fonts by Typekit and Monotype.