Are These Thin, Low-Power Semiconductors The Future of Computing?

Silicon's days may be numbered. 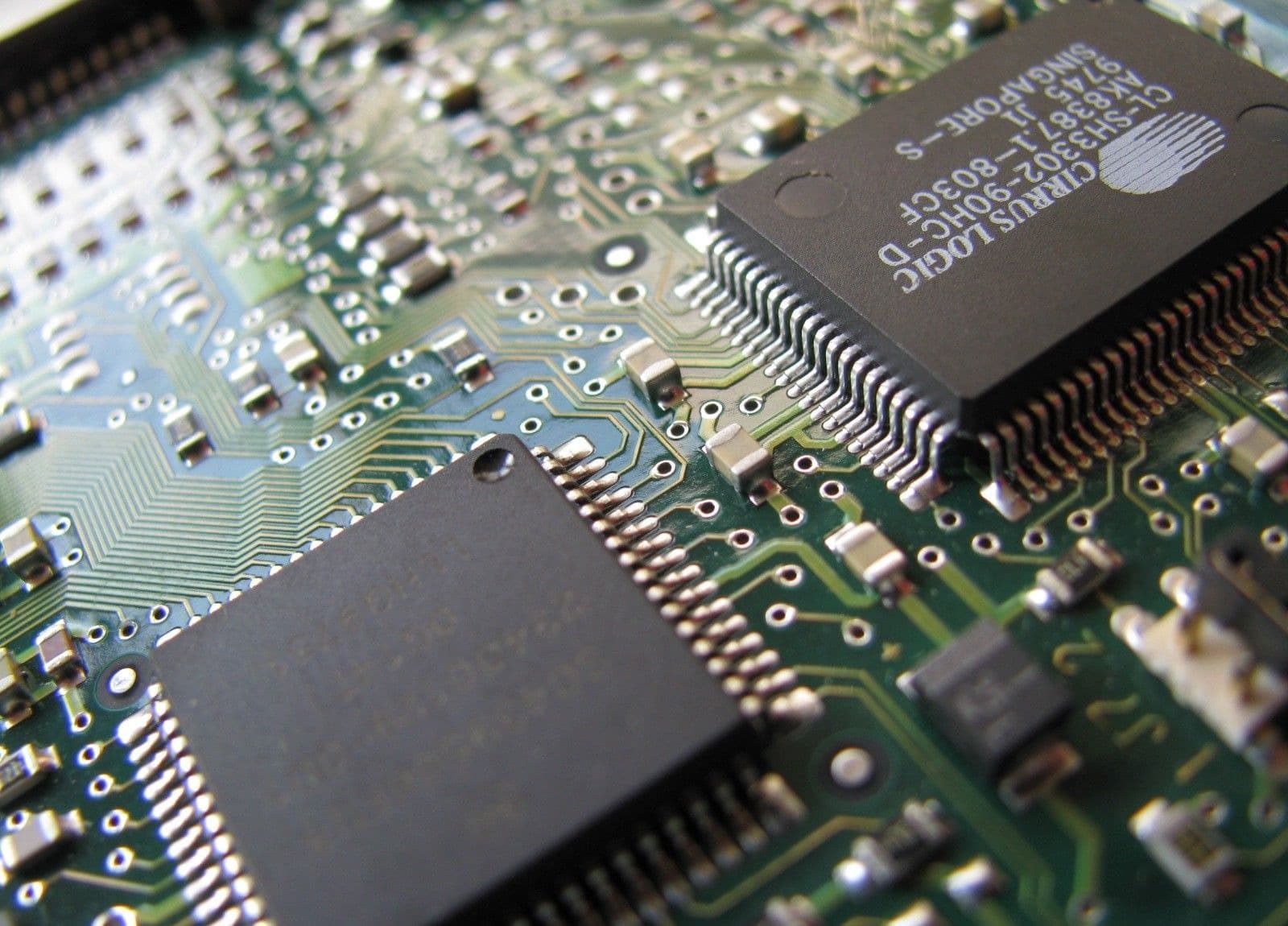 Silicon may no longer be the go-to material used in electronics, if two recently discovered materials are implemented. Electrical engineers at Stanford recently observed that two semiconductors — hafnium diselenide and zirconium diselenide, two forms of the same inorganic compound — share similar qualities with silicon, but outperformed the material in other aspects.

A study published in the journal Science Advances explains the finding. Co-authored by Eric Pop, an associate professor of electrical engineering, with post-doctoral scholar Michal Mleczko, the report places the biggest emphasis on how all three materials cause rust.

It's the same kind of rust that's usually deemed harmful to metals and other materials, but within the context of electronics and circuitry, it's actually a good thing: when silicon is exposed to oxygen, it rusts and becomes an insulator for circuitry, protecting it from harm. Other materials can be used to achieve the same effect, but they require additional work and layers of insulation, making silicon the preferred material to use.

Hafnium diselenide and zirconium diselenide both rust in a similar way to silicon, but their benefits go beyond this. They're able to form what are known as "high-k" insulators, which ultimately require less power than silicon and silicon oxide insulators.

The Stanford engineers also discovered the diselenides can be shrunk down to about three atoms thick; silicon cannot do the same and still be usable.

Read This Next
Futurism
Forget High-Tech Watches; Future Spies May Carry Chemical Passwords On Napkins
Futurism
Quantum Computing Needs a Lot of Power. This Machine Could be the Answer.
Futurism
Scientists Made a Two-Dimensional Material That's Never Been Seen in Nature
Futurism
A New Discovery Breaks the Boundaries of Moore's Law
Futurism
New Microchips Convert Data Stored as Light Waves into Sound Waves
More on Hard Science
Warped Tour
Yesterday on futurism
Professor Believes Door to Warp Drive May Lie With Ethylene Glycol
Sky Bursts
Yesterday on the byte
Astronomers Intrigued by 25 Mysterious Repeating Radio Signals From Deep Space
Tractor Beam
Jan 26 on the byte
Scientists Build Working Tractor Beam, Although It's Comically Tiny
READ MORE STORIES ABOUT / Hard Science
Keep up.
Subscribe to our daily newsletter to keep in touch with the subjects shaping our future.
+Social+Newsletter
TopicsAbout UsContact Us
Copyright ©, Camden Media Inc All Rights Reserved. See our User Agreement, Privacy Policy and Data Use Policy. The material on this site may not be reproduced, distributed, transmitted, cached or otherwise used, except with prior written permission of Futurism. Articles may contain affiliate links which enable us to share in the revenue of any purchases made.
Fonts by Typekit and Monotype.