This is going to revolutionize chemistry. 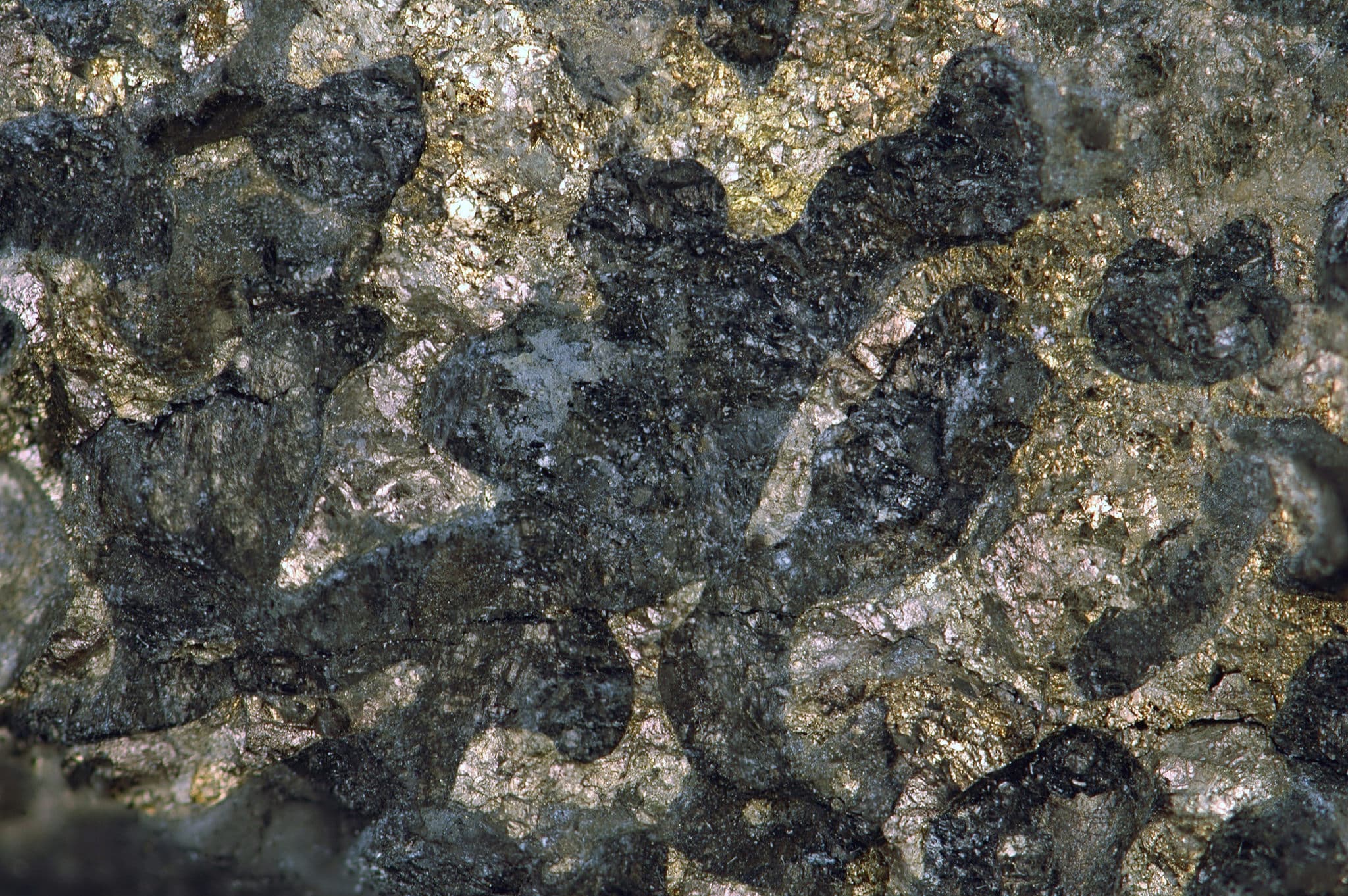 Unlike Anything in Nature

A team of researchers from RMIT University in Melbourne, Australia has reportedly made a "once-in-a-decade discovery" that will radically change how we do chemistry. The discovery? The creation of two-dimensional materials no thicker than a few atoms — something that's never been seen before in nature.

The research that led to this incredible find was led by Professor Kourosh Kalantar-Zadeh and Dr. Torben Daeneke from RMIT's School of Engineering. Alongside their students, they worked on the material's development for over a year.

"When you write with a pencil, the graphite leaves very thin flakes called graphene, that can be easily extracted because they are naturally occurring layered structures," explains Daeneke. "But what happens if these materials don't exist naturally? Here we found an extraordinary, yet very simple method to create atomically thin flakes of materials that don't naturally exist as layered structures."

To create the 2D material, the team dissolved metals in liquid metal to create very thin oxide layers capable of being peeled away. Daeneke explains that process to create the oxide layer is very simply, like "frothing milk when making a cappuccino." It doesn't take much technical expertise to do, so anyone could, theoretically, do it — that said, it's unclear if you actually should.

While the new material is expected to be a new tool in chemistry, it also promises to improve our existing electronics. In fact, it's believed it could enhance data storage capabilities and make electronics faster.

You see, once the oxide layers are peeled away, they could be used as transistor components in modern electronics to make them faster while requiring less power; this is only possible due to how thin they are. Oxide layers are also used to make the touch screens we've become intimately familiar with, which suggests that companies could use this material to make more responsive touch screens, or people could even eventually learn to make their own screens.

"We predict that the developed technology applies to approximately one-third of the periodic table," said Professor Kalantar-Zadeh. "Many of these atomically thin oxides are semiconducting or dielectric materials. Semiconducting and dielectric components are the foundation of today's electronic and optical devices. Working with atomically thin components is expected to lead to better, more energy efficient electronics. This technological capability has never been accessible before."

The team didn't specify exactly how their 2D material might impact data storage, but we can speculate that it could make transferring data faster than ever before. Sony's latest series of SD Cards are touted as "the world's fastest," possessing impressive speeds of 300 MB/s. What if similar capabilities could be given to commercialized hard drives or used to enhance cloud storage?

Of course, if the RMIT University team's research is anything like the low-power semiconductors Stanford engineers were developing in August, or the one-dimensional material proposed last year by University of Texas scientists, it'll be some time before we see the 2D material incorporated into everyday hardware. Perhaps even longer than expected, as even the team neglected to mention when their research might be available to be utilized. Once-in-a-decade discoveries do require extensive work post-discovery and additional confirmation before they can change the world.

Read This Next
Brands We Love
The Edible Chemistry Kit Has Awesome Science Experiments You Can Eat
Brands We Love
If Your Kids Love to Learn, This Science Kit Subscription Service Is a Must
Brands We Love
Chemistry Kits From Mel Science Are Perfect for the Mad Scientist in Your Life
Brands We Love
These Monthly Arduino Projects From Creation Crate Make Coding and Electronics Fun
Futurism
Sugar, Light, And A New Type of Chemistry — What It May Take To Wean Us Off Fossil Fuels
More on Hard Science
Warped Tour
Feb 2 on futurism
Professor Believes Door to Warp Drive May Lie With Ethylene Glycol
Sky Bursts
Feb 2 on the byte
Astronomers Intrigued by 25 Mysterious Repeating Radio Signals From Deep Space
Tractor Beam
Jan 26 on the byte
Scientists Build Working Tractor Beam, Although It's Comically Tiny
READ MORE STORIES ABOUT / Hard Science
Keep up.
Subscribe to our daily newsletter to keep in touch with the subjects shaping our future.
+Social+Newsletter
TopicsAbout UsContact Us
Copyright ©, Camden Media Inc All Rights Reserved. See our User Agreement, Privacy Policy and Data Use Policy. The material on this site may not be reproduced, distributed, transmitted, cached or otherwise used, except with prior written permission of Futurism. Articles may contain affiliate links which enable us to share in the revenue of any purchases made.
Fonts by Typekit and Monotype.