A New Discovery Breaks the Boundaries of Moore's Law 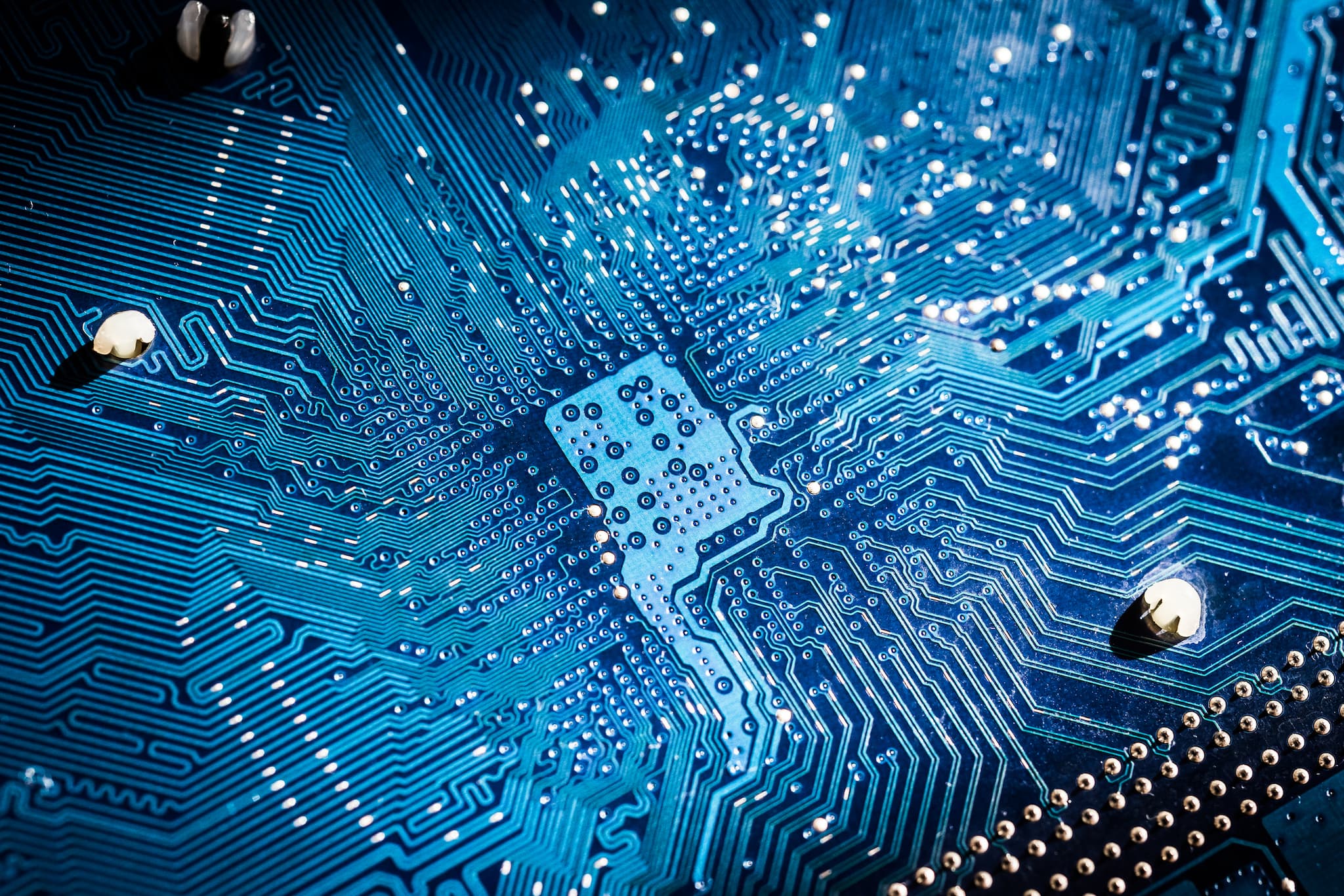 Technically speaking, Moore's law began as a simple observation: In 1965, Intel co-founder Gordon Moore noticed that in the emerging industry of computer electronics it seemed that the number of transistors per square inch on integrated circuits seemed to consistently increasing (roughly doubling) each year. Based on that observation, he predicted that the processing power of computers would increase (and cost decrease) exponentially about every 2 years. He later revised his "law" to 18 months as the rate of growth began to slow, but the basic claim of Moore's law had already become part of our cultural understanding of computer science, electronics, and the economics involved.

The definition has changed and been challenged over the last few decades, and now it seems that Moore's law might finally be coming to an end. In new research reported this week in the journal Nature Nanotechnology, a team of researchers at the Massachusetts Institute of Technology (MIT) demonstrated strange magnetic behavior which could greatly improve data storage methods.

Currently, data is read and written one bit at a time — a feat accomplished by altering the placement of magnetic particles. Instead, this new method manipulates "skyrmions" — virtual particles made of small disturbances in the orientation of this magnetism — by using electric fields. These "particles" can store data for much longer than traditional methods.

Geoffrey Beach, an associate professor of materials science and engineering at MIT, led the original study which first documented the existence of skyrmions in 2016. In this new study, he has demonstrated, for the first time, that it's possible to create the virtual particles in specific locations (when previously documented, the particles' location was entirely random). This most recent development is what will be key in creating improved data storage systems.

Current storage capacities that physically exist in magnetic systems adhere to Moore's law, but they are reaching their limits. If they were to be replaced by the new method, which uses skyrmions, the law could not only be outgrown — it could be eliminated entirely. What's preventing a shift to the new method from happening is that we still need a way to read the stored data. It's possible to use x-ray spectroscopy to accomplish this, but the equipment required is expensive and impractical for use in computers.

There are, however, other potential methods for reading this stored data in theory, but actually creating an option that's realistically cost-effective and realistically applicable for personal computers, will be the primary engineering challenge to solve.

However the future of this discovery plays out, however this improved method for data storage is applied, one thing is for sure: it's challenging Moore's law to the extent that it may become a thing of the past. While it has been a tried and true observation system for decades, as computer science has innovated, it has been difficult for Moore's law to remain relevant. It will, in fact, be made obsolete by the use of skyrmions as a data storage medium. This innovation is exciting though: it could have major implications not only in how we build our technologies, but may exceed the limits we've always assumed exist on how powerful processing can become.

Read This Next
Buck Like Funnies
This Plastic Bunny Has DNA Explaining How to Make More Bunnies
Futurism
Magnetic Particles Could Lead to an Entirely New Form of Data Storage
Futurism
Are These Thin, Low-Power Semiconductors The Future of Computing?
Futurism
A New Breakthrough in Quantum Computing is Set to Transform Our World
Futurism
New Study Confirms That the Future of Data Storage Is in DNA
More on Hard Science
Warped Tour
Feb 2 on futurism
Professor Believes Door to Warp Drive May Lie With Ethylene Glycol
Sky Bursts
Feb 2 on the byte
Astronomers Intrigued by 25 Mysterious Repeating Radio Signals From Deep Space
Tractor Beam
Jan 26 on the byte
Scientists Build Working Tractor Beam, Although It's Comically Tiny
READ MORE STORIES ABOUT / Hard Science
Keep up.
Subscribe to our daily newsletter to keep in touch with the subjects shaping our future.
+Social+Newsletter
TopicsAbout UsContact Us
Copyright ©, Camden Media Inc All Rights Reserved. See our User Agreement, Privacy Policy and Data Use Policy. The material on this site may not be reproduced, distributed, transmitted, cached or otherwise used, except with prior written permission of Futurism. Articles may contain affiliate links which enable us to share in the revenue of any purchases made.
Fonts by Typekit and Monotype.