Eternal Storage: Scientists Have Found a Way to Store Data Within Diamonds 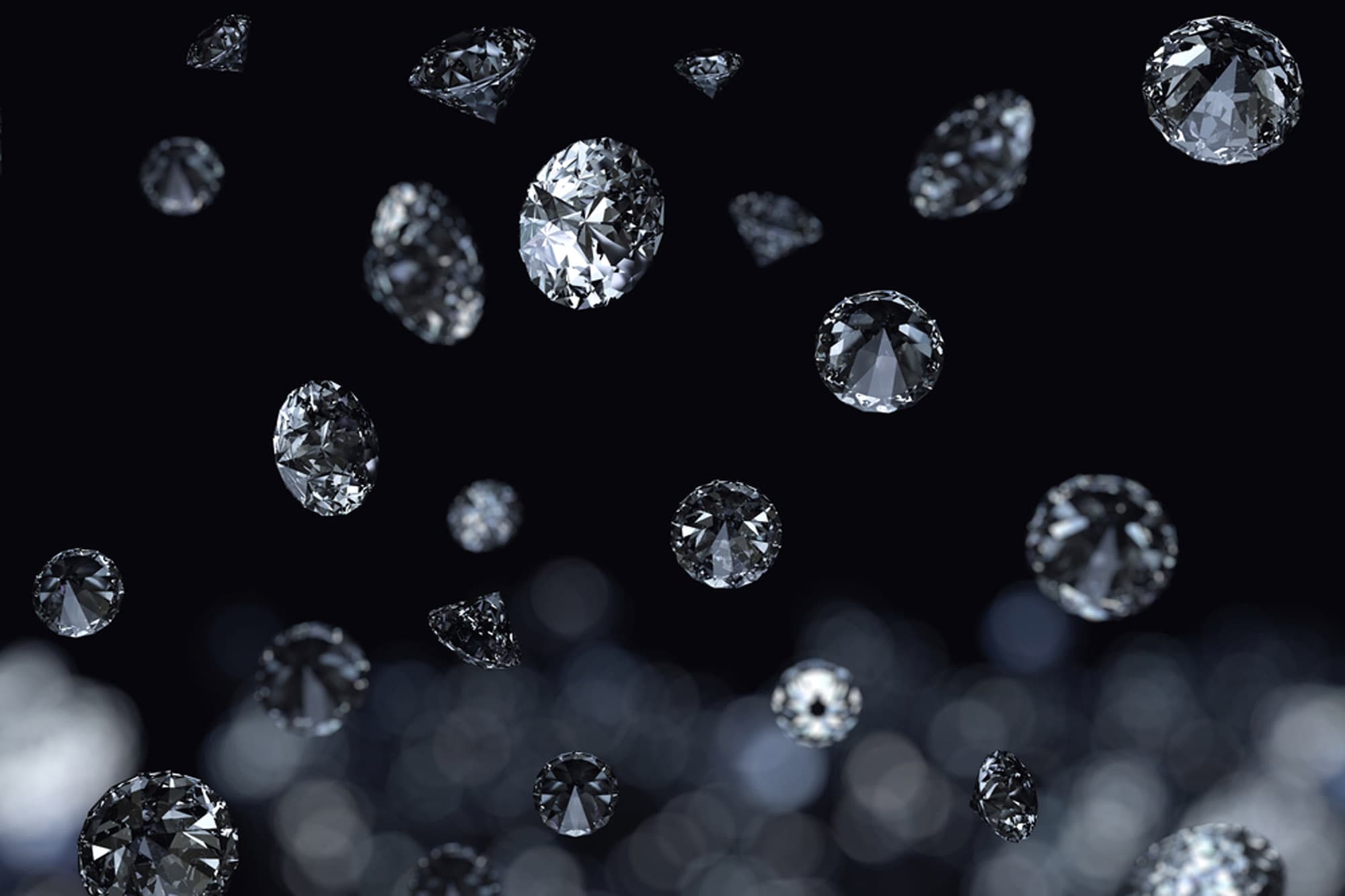 Though it might be the first place you think to look, jewelry is not the only place where diamonds can be found. They are used in industrial drills and in medical equipment, and soon diamonds could be found inside computers as well.

Siddharth Dhomkar and his team of scientists from the City College of New York have found a way to store data inside artificially grown diamonds using small defects inside the gems. To do this, they targeted diamonds whose crystalline structures had small gaps called nitrogen vacancy centers where carbon atoms should be. The gaps are so named because nitrogen atoms are located around them.

The gaps usually hold electrons, which give the space a negative charge, but the scientists found out that when they hit the gaps with a laser, it turned into a neutral charge. The sequences of neutral and negative charges in these gaps could be used to store data similar to how CDs and DVDs use tiny pits for data storage.

In theory, the researchers could store data in spots only a few nanometers wide. However, they don't have any way to read or write at this small of a level. Right now, the smallest bit size they were able to reach is roughly the same size as that used for a modern DVD.

The technology does show promise, though, as the scientists found out that diamonds could also store data in 3D as stacks of images in 2D. "One can enhance storage capacity dramatically by utilizing the third dimension," Dhomkar told Live Science.

Storage technology is evolving, with many researchers focusing less on disk-based storage and more on unconventional materials. Some of these technologies include using quartz, individual atoms, and even DNA for data storage. These latest developments show how humans are continually finding new ways to preserve our memories for all eternity...or at least until we run out of space.

Read This Next
Buck Like Funnies
This Plastic Bunny Has DNA Explaining How to Make More Bunnies
Futurism
Magnetic Particles Could Lead to an Entirely New Form of Data Storage
Futurism
A New Discovery Breaks the Boundaries of Moore's Law
Futurism
Tech Leaders Say You Could Be Storing Data in Your DNA in the Next 10 Years
Futurism
New Study Confirms That the Future of Data Storage Is in DNA
More on Hard Science
Warped Tour
Thursday on futurism
Professor Believes Door to Warp Drive May Lie With Ethylene Glycol
Sky Bursts
Thursday on the byte
Astronomers Intrigued by 25 Mysterious Repeating Radio Signals From Deep Space
Tractor Beam
Jan 26 on the byte
Scientists Build Working Tractor Beam, Although It's Comically Tiny
READ MORE STORIES ABOUT / Hard Science
Keep up.
Subscribe to our daily newsletter to keep in touch with the subjects shaping our future.
+Social+Newsletter
TopicsAbout UsContact Us
Copyright ©, Camden Media Inc All Rights Reserved. See our User Agreement, Privacy Policy and Data Use Policy. The material on this site may not be reproduced, distributed, transmitted, cached or otherwise used, except with prior written permission of Futurism. Articles may contain affiliate links which enable us to share in the revenue of any purchases made.
Fonts by Typekit and Monotype.