Now we just need to get it cheaper. 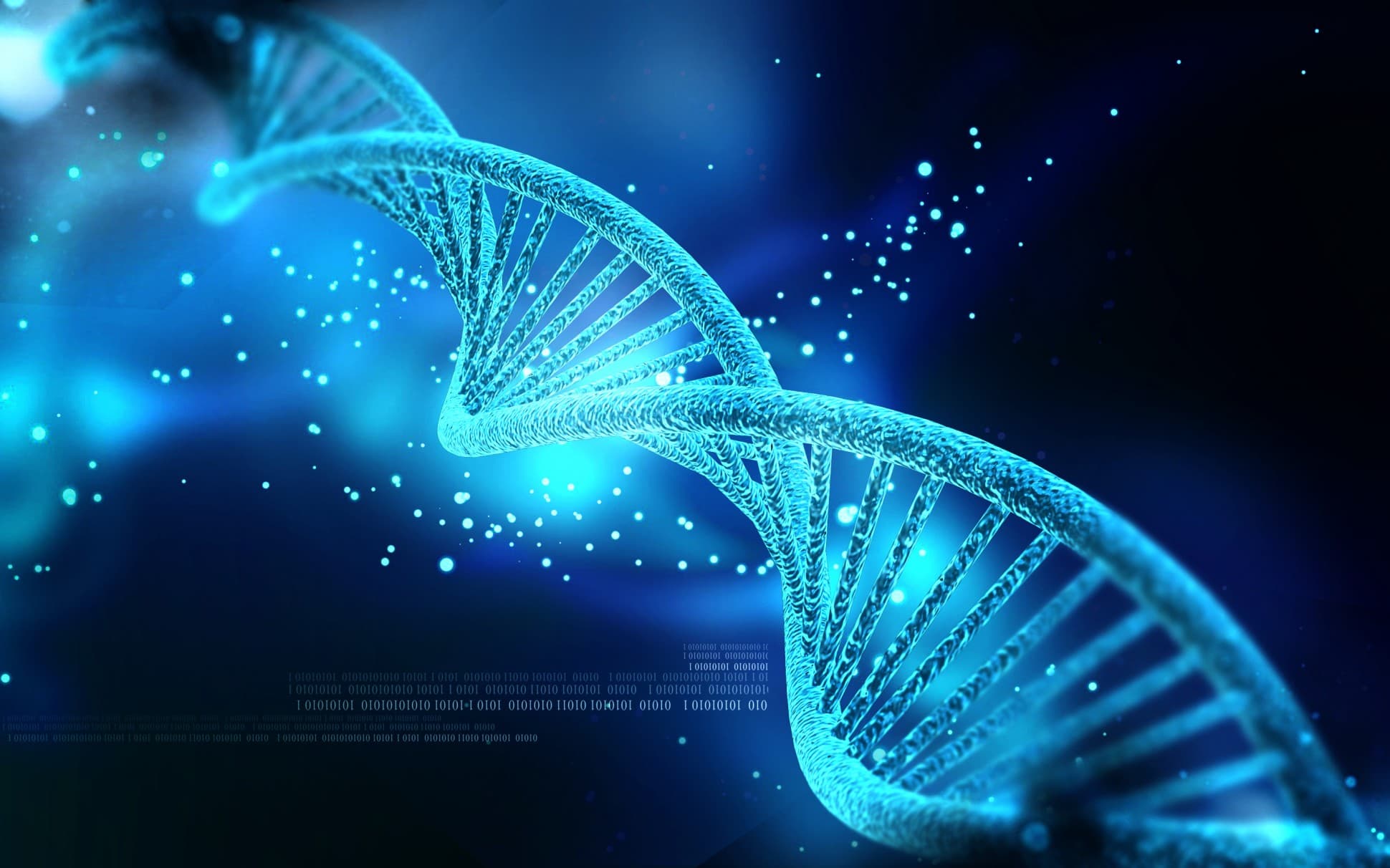 As we reported earlier, Microsoft has been looking to biological resources for potential data storage solutions, and they bought ten million strands of synthetic DNA from Twist Bioscience because they believe that DNA is a high-capacity, highly efficient, long-term storage option that can safely store 1,000,000,000 TB per gram.

And now, it looks like DNA is moving forward as one of the top contenders in the battle for data storage. Microsoft has announced that they have successfully packed 200 MB of data into DNA all at once—a feat that no one has done before.

The Incoming Flood of Data

The cost is the greatest challenge for DNA storage. "For people to really pick it up, you need to store something cheaper than on tape, and that’s going to be hard," says UC Berkeley postdoctoral researcher Reinhard Heckel.

While the current process is expensive (how expensive remains undisclosed) and delicate, they believe that developments in the biotech industry will eventually drive these costs down and help them cultivate an easier process, making DNA an eligible replacement to the current magnetic tape storage standard which they deem insufficient and stagnant.

“If you look at current projections, we can’t store all the information we want with devices at the cost that they are,” says Karin Strauss, Microsoft's lead researcher on the project.

A flood of data is predicted to reach 16 trillion gigabytes by next year, according to the International Data Corporation (IDC). That is equal to 100 giant data centers, a necessity of enterprise-proportions. The research aims to find an alternative that could match this necessity when the time comes.

“The company is interested in learning whether we can create an end-to-end system that can store information, that’s automated, and can be used for enterprise storage, based on DNA,” says Strauss.

Strauss approximates that a shoebox of DNA could hold all the 16 trillion gigabytes of data flawlessly.

Read This Next
From Our Partners
Protect Your Black Friday Shopping With KeepSolid VPN
From Our Partners
Draw Out Evidence From Data With This Complete Big Data Bundle
From Our Partners
Get 10TB Of Cloud Storage For Life With This $100 Deal
From Our Partners
TIKI Gives Back the Data Ownership That Companies and Big Tech Have Taken From You
From Our Partners
Put Microsoft Excel At Your Fingertips With 40% Off These Training Bundles
More on Sci-Fi Visions
Health Revelation
Tuesday on neoscope
Chris Hemsworth Reveals Grim Genetic Test Results, Will Take Break From Acting
Cybersecurity Dis...
Nov 13 on the byte
Insurance Company Refuses to Pay Ransom, So Hackers Start Releasing Health Records of Up To 10 Million People
PDA
Nov 9 on futurism
Elon Musk Is Faving Posts on Twitter That Are Making Our Skin Crawl With Embarrassment
READ MORE STORIES ABOUT / Sci-Fi Visions
Keep up.
Subscribe to our daily newsletter to keep in touch with the subjects shaping our future.
+Social+Newsletter
TopicsAbout UsContact Us
Copyright ©, Camden Media Inc All Rights Reserved. See our User Agreement, Privacy Policy and Data Use Policy. The material on this site may not be reproduced, distributed, transmitted, cached or otherwise used, except with prior written permission of Futurism. Articles may contain affiliate links which enable us to share in the revenue of any purchases made.
Fonts by Typekit and Monotype.