Last Year Renewables Accounted for Half of the Energy Capacity Added to the U.S. 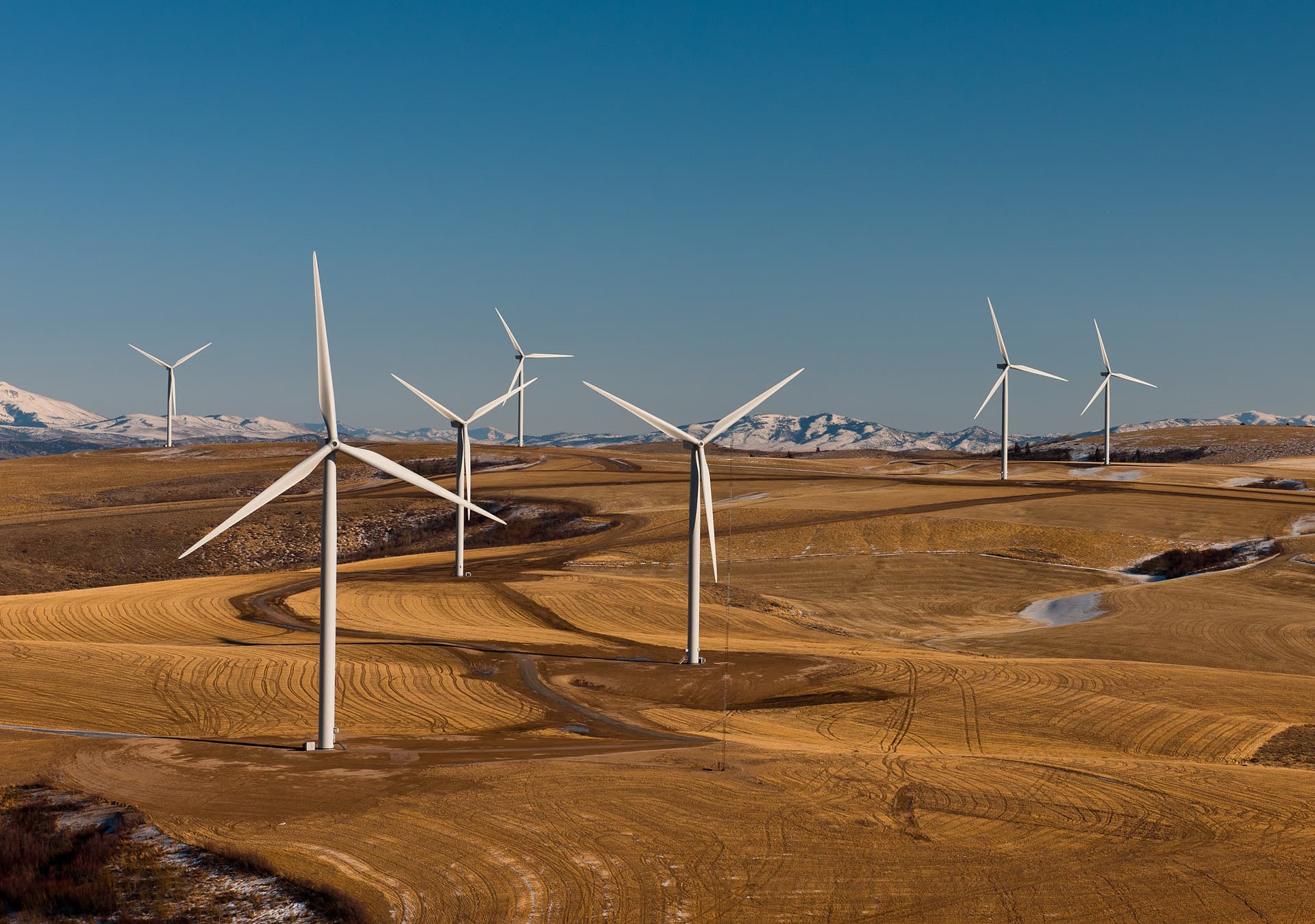 In 2017, renewables accounted for nearly 50 percent of all new energy capacity additions in the United States, according to a newly released report from the U.S. Federal Energy Regulatory Commission (FERC).

In total, the U.S. added 12,270 megawatts (MW) of biomass, geothermal, hydropower, solar, and wind energy capacity. Wind and solar accounted for the majority of those additions. Interestingly, the U.S. didn’t add any new coal capacity throughout the year, but did add 11,980 MW of natural gas electricity capacity.

This marks the fourth year in a row that renewables outpaced natural gas in terms of energy capacity additions in the U.S. Some are taking the news as a sign that fossil fuels’ days are numbered, despite resistance from the federal government.

“Notwithstanding a year-long effort by the Trump Administration and its congressional allies to prop up coal, nuclear, and natural gas at the expense of renewable energy sources, clean energy technologies have proven themselves to be amazingly resilient,” Ken Bossong, Executive Director of the SUN DAY Campaign, told Clean Technica.

“The unmistakable lesson to be drawn from the past five or more years of FERC data is that solar, wind, and the other renewable energy sources are carving out a large and rapidly-expanding share of the nation’s electrical generation,” he said.

While it’s true that renewables are on the rise, the aforementioned figures don’t reflect the nation’s total energy capacity — only additions to it. Coal still accounts for roughly 23 percent. Wind and solar energy combined is still less than 10 percent.

The U.S. is second only to China in terms of greenhouse gas emissions, contributing 15 percent of the global total of carbon dioxide emissions in 2015. If the U.S. wants to truly address its role in global warming and climate change, it will need to continue to add more renewable energy capacity, while concurrently phasing out the fossil fuels that are contributing to our planet’s progressive warming.