30% of Europe's Electricity Could Be Wind Powered by 2020

Investing in wind power could bring 716,000 jobs to the continent. 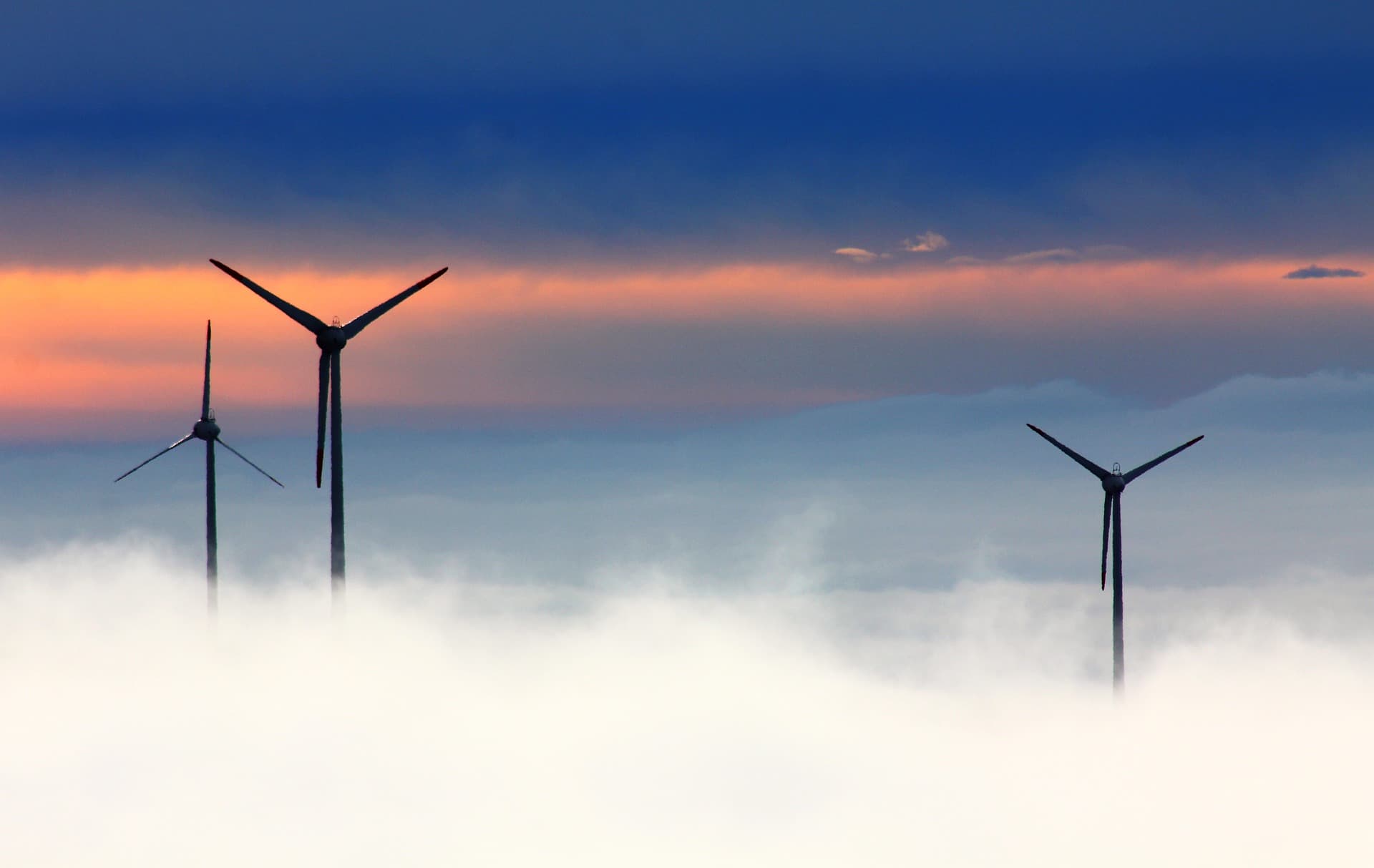 A pair of reports released by WindEurope asserts that by 2030, 30% of the electricity consumed in Europe could be generated from the wind. The continent is on track to overhaul its energy infrastructure. According to the reports (Wind Energy in Europe: Outlook to 2020 and Wind Energy in Europe: Scenarios for 2030), the progress could potentially avoid the release of 382 tonnes (421 US tons) of CO2 emissions.

Bloomberg points out that 716,000 jobs could be created with these efforts. The wind power industry could see 351 billion euros ($417 billion) of investment by 2030.

For the next three years, Europe may see an average installation rate of an additional 12.6 GW per year. This would allow wind power alone to meet 16.5 percent of the continent's energy demand, with a total of 204 GW of wind-generated power. The goal for 2030 would see that capacity to reach 323 GW.

Individual European countries are taking big steps to reduce their dependence on fossil fuels by investing in and building renewable energy generating installations. The topographical diversity of the continent allows for a great deal of diversity in the ways energy can be generated. Scotland is leading in wind and tidal power generation, and the whole of the UK is taking advantage of the low cost of solar power to boost its renewable energy capabilities. All of this will amount to the continued decline of global reliance on fossil fuels and will help turn the tide in the fight against climate change.