We are making significant strides toward ending fossil fuels once and for all. 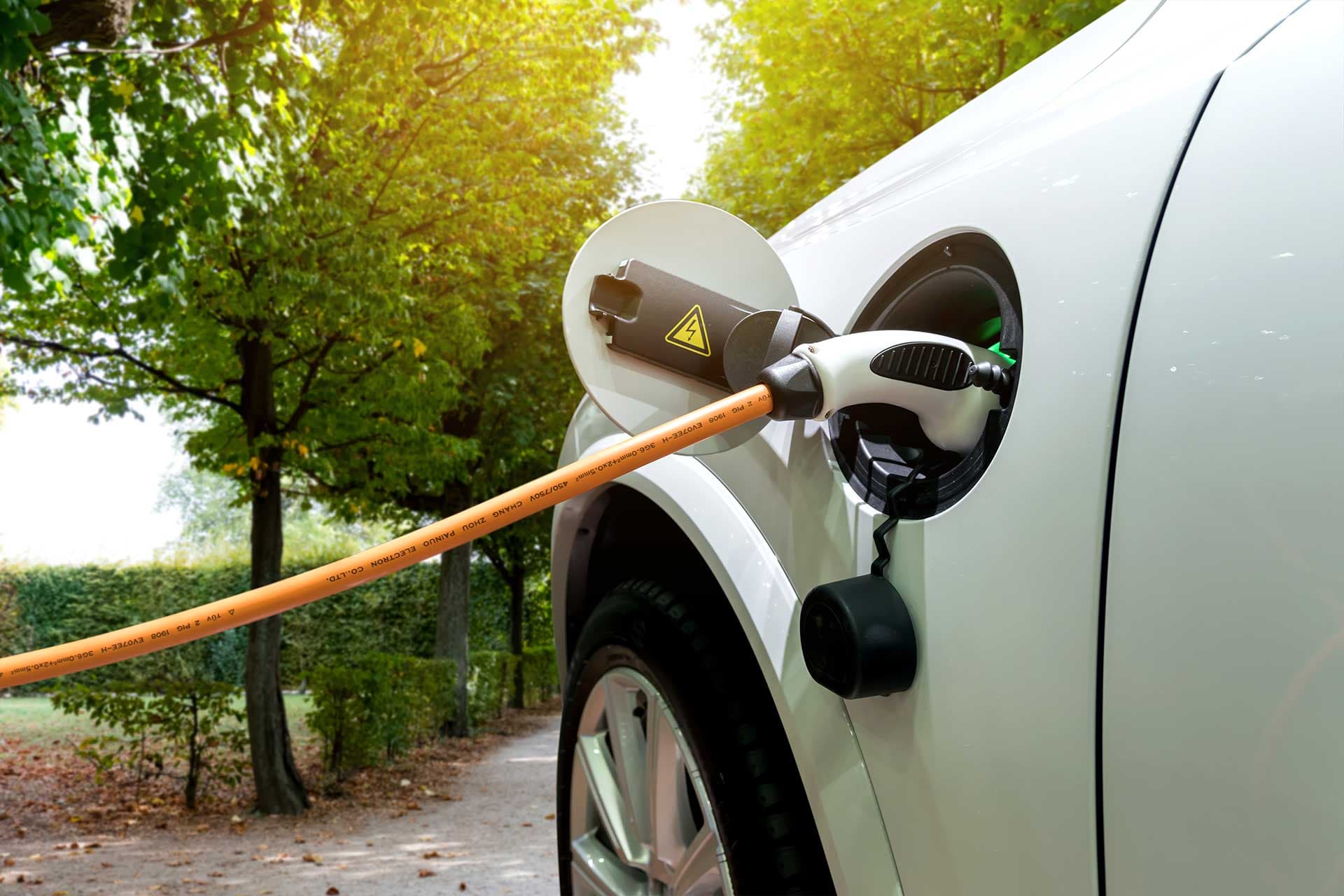 The landscape of personal transportation is changing dramatically. We're beginning to see the cars of the future taking to the road with added perks like self-driving and full electric capability.

The switch from fossil fuel engines to electric ones is already starting to make an impact on our environment. Critics of the move away from fossil fuel engines argue that the impact of electric engines on the environment is nonexistent as the electricity needs to be generated from other fossil fuels. Whether this is true or not, it is increasingly becoming an irrelevant argument as more of the world's power grids are being fed by renewable sources of energy like solar, wind, and even tidal power.

According to an evaluation from Electric Insights, reported by Electrek, which evaluated the state of renewable energy in Great Britain, "... breaking renewable records is becoming the new normal for Britain’s electricity."

This increase in the contribution of renewable energy to the grid is making already cleaner electric engines even greener. According to Dr. Iain Staffell from Imperial College London, "...producing the electricity to charge a Tesla Model S back in 2012 would have created 124g of carbon per km driven. Nowadays emissions from charging the same car have halved to 74g per km driven in winter and just 41g per km in summer – thanks to the decarbonization of electricity generation in the UK.”

The numbers in the United States are different than those of Great Britain, yet even taking into consideration the size difference between the countries, the potential for growth in the renewable energy sector is there. A study of the use of rooftop solar panels in the US states that if we utilized the full potential of our established space, key US cities could power eight million homes from these solar panels alone. More additions from other sources will help to ensure that driving clean electric vehicles can and will wbring fossil fuels to a long awaited end.

Read This Next
Remember Donald?
Donald Trump Goes on Bizarre Rant Against Electric Cars
Futurism
Best Marine Solar Panels of 2022
Good Neighbors
German Government Says It May Keep Nuclear Plant Open After All
Unreliable Friends
Archipelagic Nation Sick of Other Countries Breaking Climate Change Promises
Brands We Love
Adding Solar Power to Your Home Is Complicated. But It Doesn't Have to Be.
More on Earth & Energy
Ancient DNA
Yesterday on futurism
Scientists Sequence DNA They Found From 2 Million Years Ago
Gross
Wednesday on the byte
Residents Alarmed When Entire River Turns White
Going Hydrogen
Dec 2 on the byte
Airbus to Strap Hydrogen Fuel Cell Engine to Massive Superjumbo Jet
READ MORE STORIES ABOUT / Earth & Energy
Keep up.
Subscribe to our daily newsletter to keep in touch with the subjects shaping our future.
+Social+Newsletter
TopicsAbout UsContact Us
Copyright ©, Camden Media Inc All Rights Reserved. See our User Agreement, Privacy Policy and Data Use Policy. The material on this site may not be reproduced, distributed, transmitted, cached or otherwise used, except with prior written permission of Futurism. Articles may contain affiliate links which enable us to share in the revenue of any purchases made.
Fonts by Typekit and Monotype.