The Sunshine State is harnessing its natural resources. 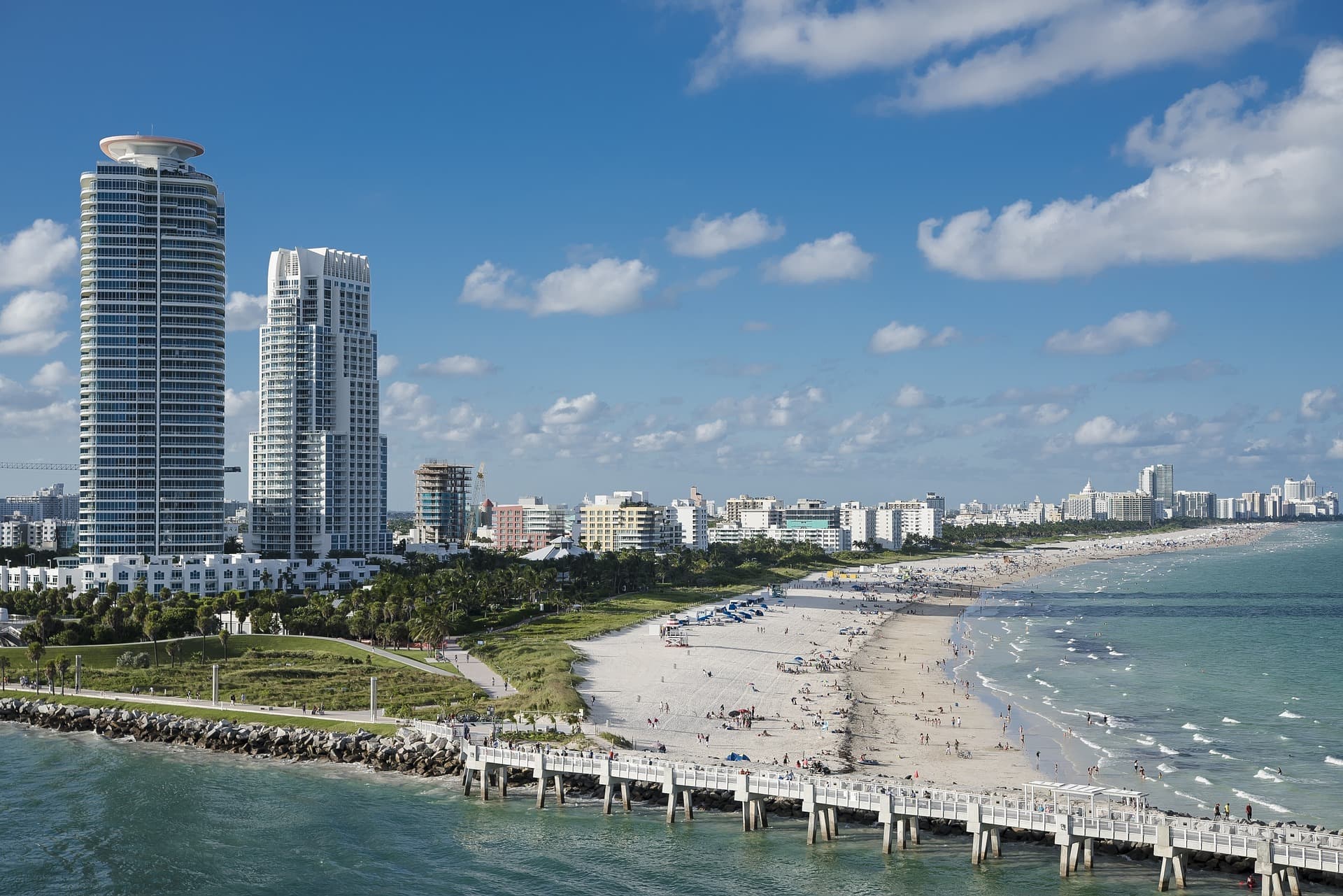 From mid-September onward, solar panels will be mandatory for new homes in South Miami, Florida. The law — which was passed with a four-to-one majority — states that builders must install 16 m² (175 ft²) of solar panel per 93 m² (1000 ft²) of sunlit roof area, or one panel with a 2.75 kilowatt capacity per 93 m² (1000 ft²) of living space; the rule also extends to some renovations.

The changes are affirmations that South Miami is marching towards a clean energy future, despite the topic causing friction due to the bent of its Republican leadership, complex deals with fossil fuel-based utilities companies, and numerous battles between citizens and energy suppliers concerning whether independent sellers can compete with energy suppliers.

Phillip Stoddard, the mayor of the city, told the Miami Herald: "We’re the first city in the United States outside of California to approve this [...] It’s not going to save the world by itself, but it’s going to get people thinking about [solar].”

However, the law has caused controversy as some parties believe it de-incentivises new buildings. This is because the cost of implementing solar panels will fall on building companies rather than the government covering cost. Eric Montes de Oca, president-elect of the Miami chapter of the Latin Builders Association, further argued to the Miami Herald that the measure essentially means that "anyone who does not want to have solar panels, [is] not welcome to live in South Miami. This, I would argue, runs counter to our individual freedoms.”

South Miami joins a growing number of U.S. cities which have implemented similar rulings: in January, San Francisco began enforcing a rule that buildings 10 stories or shorter have to have either solar panels or water heaters, and Lancaster in California has passed measures to ensure that new houses are renewably self-sufficient.

Read This Next
Wading Pool
One Day of Greenland's Ice Melt Could Submerge Florida
Brands We Love
Adding Solar Power to Your Home Is Complicated. But It Doesn't Have to Be.
Brands We Love
The SolarLamp 50 Might Just Be the World's Best All-in-One Solar Light
Brands We Love
Find out if Residential Solar Power Is Worth It for Your Home With a Free Assessment
Brands We Love
On the Fence About Solar Panels? A Free Solar Cost Calculation Can Help.
More on Earth & Energy
Rock Battery
Yesterday on the byte
Researchers Successfully Turn Abandoned Oil Well Into Giant Geothermal Battery
Do The Worm
Friday on the byte
Scientists Name "Funky Worm" Amphibian After a Weird 70s Funk Song
Cow Chow
Thursday on the byte
Bill Gates Gives $12 Million to Flatulent Australian Cows
READ MORE STORIES ABOUT / Earth & Energy
Keep up.
Subscribe to our daily newsletter to keep in touch with the subjects shaping our future.
+Social+Newsletter
TopicsAbout UsContact Us
Copyright ©, Camden Media Inc All Rights Reserved. See our User Agreement, Privacy Policy and Data Use Policy. The material on this site may not be reproduced, distributed, transmitted, cached or otherwise used, except with prior written permission of Futurism. Articles may contain affiliate links which enable us to share in the revenue of any purchases made.
Fonts by Typekit and Monotype.