New Software Helps Cars Recognize When You're Texting and Driving

"The car could actually take over driving if there was imminent danger, even for a short while, in order to avoid crashes." 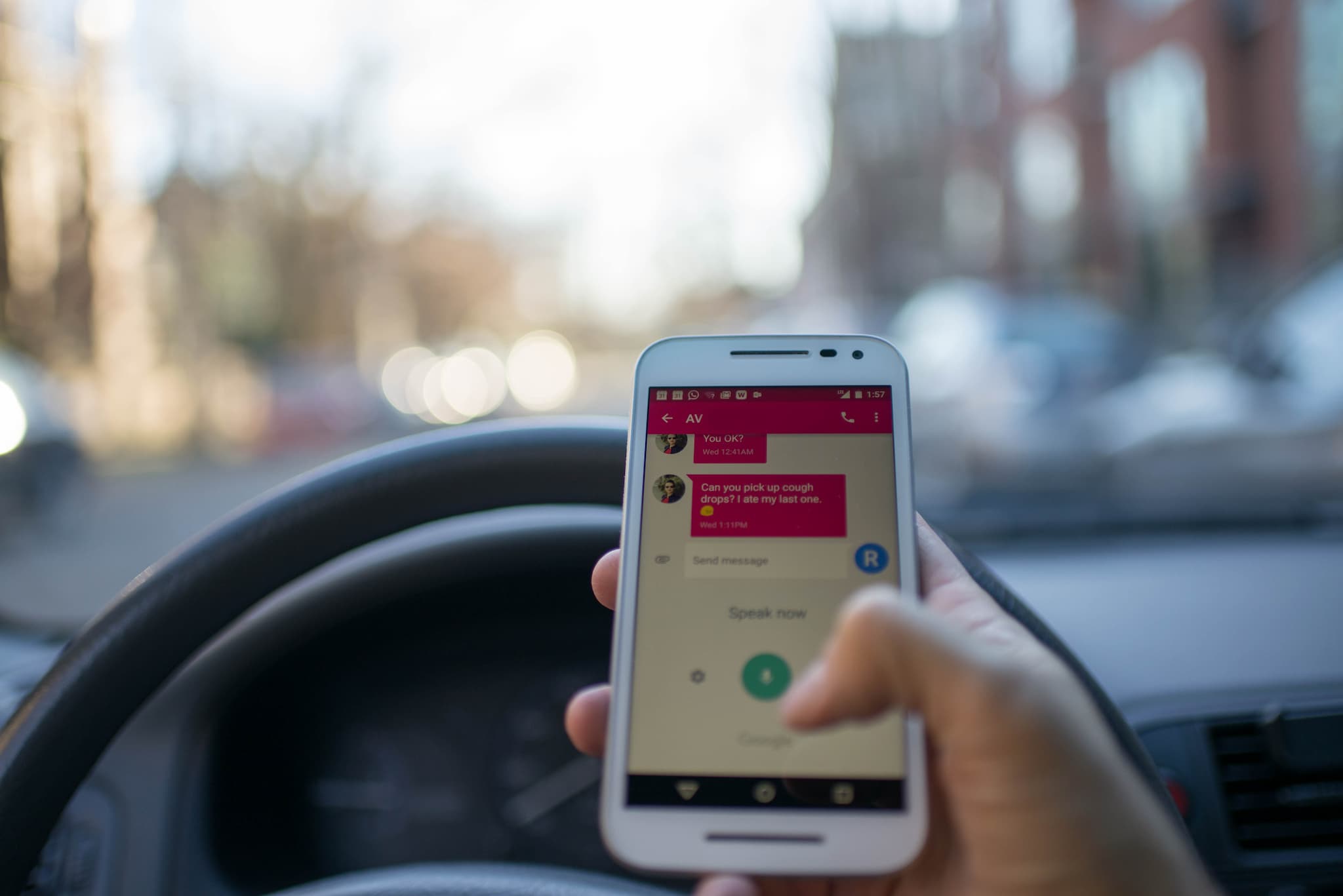 According to The National Safety Council, every year in the U.S., 1.6 million accidents are reportedly caused by texting and driving. That is 1 out of every 4 accidents. The question is, if we know how dangerous and potentially fatal texting and driving is — why don't we stop?

Pretty soon, your car might play a role in getting you to put the phone down on the road: researchers at the University of Waterloo have developed algorithms that uses cameras and artificial intelligence (AI) to detect when you're driving distracted — including when you're using your phone. This system can detect signs of distraction, which could be caused by  texting or talking on the phone, reaching into the backseat, or anything else that causes a change in head and face position. This study builds on previous research that aimed to recognize tired driving, which can cause excessive blinking, yawning, etc. in drivers.

The researchers hope that as self-driving capabilities continue to be incorporated into cars, this software could help protect you and others on the road. At the very least, if you can't (or won't) put your phone down, technology like this could be used to help your car pick up the slack.

Autonomous features in vehicles take the most dangerous factor in driving out of the equation: human error. Some estimates claim that tens of thousands of lives could be saved each year by the implementation of self-driving cars. We're not yet able to totally forgo our responsibilities behind the wheel in order to pick up the phone: in this early stage of autonomous vehicles, there's a grey area where vehicles will have some autonomous capabilities, or only some cars son the road will be driverless. We won't be able to switch to full, driverless cars immediately.

In the interim, cars might use software like this to detect distractions and take over driving if the situation is becoming unsafe. According to Karray, a University Research Chair and director of the Centre for Pattern Analysis and Machine Intelligence (CPAMI) at Waterloo, "The car could actually take over driving if there was imminent danger, even for a short while, in order to avoid crashes." In addition to this life-saving feature, the software would at the very least remind us to put down our phone and pay attention to the road.