According to the EPA, if done correctly, biofuels could be sustained indefinitely. 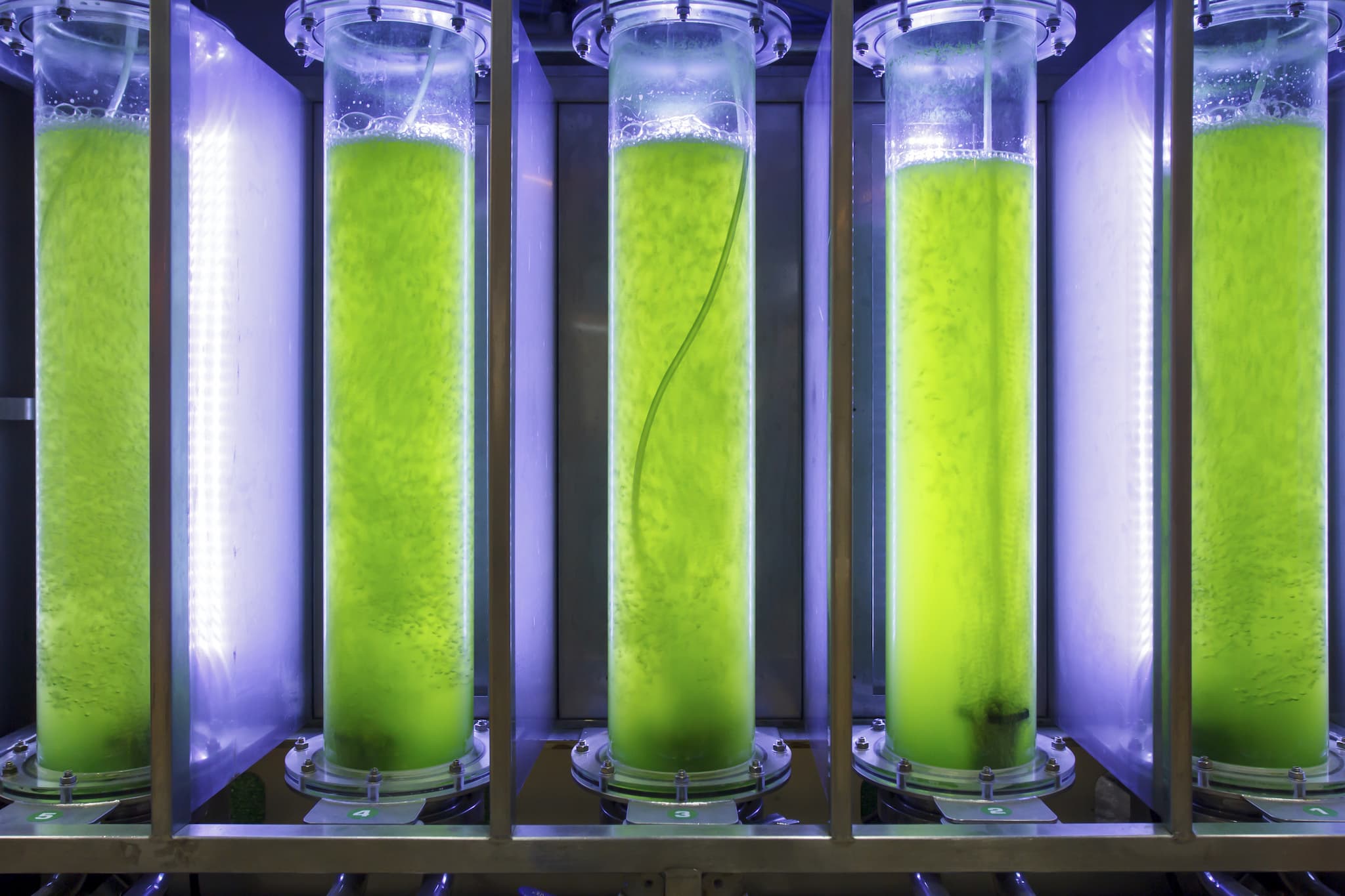 Our ever-changing environment is affecting, among other things, the plant-based biofuels we produce; changes that will continue until something is done to counteract it. Biofuels — yet another alternative to fossil fuels — rely on renewable organic material like cellulose, sugar cane, animal fat, and algae. A recent study suggests that changing weather conditions will have a negative effect on biofuel production.

The study, explained by Newswise, compared switchgrass and corn stover harvested after a major year-long drought to harvests from 2 years after of normal rainfall. Both plants were capable of producing more sugar, but the sugar eventually went through a chemical-induced change. Those changes resulted in the creation of toxic compounds known as imidazoles and pyrazines, rather than usable biofuel.

The problem created by warming temperatures and drought isn't an unsolvable one. As the study suggests, there are a couple of things that can be done to salvage the plants so that they are still able to produce biofuel. As Newswise explained:

"To develop sustainable biofuel production systems, the deleterious effects of stress, such as fluctuations in precipitation and water availability, must be mitigated."

The first step would be to remove the sugars behind the toxic compounds. These soluble sugars are changed during the pre-treatment phase of production — meaning they should be removed before the treatment occurs. Additionally, the process could be adjusted to incorporate microbial strains that are resistant to imidazoles and pyrazines.

From Fossil Fuels to Biofuels

Environmentalists continue to push for the use of biofuels, and in fact, the United States Environmental Protection Agency (EPA) notes that, if done correctly, biofuels could be sustained indefinitely. Biofuels could lead to lower fossil fuel imports, reduce our reliance on petroleum, and reduce carbon monoxide emissions.

However, biofuel production and consumption isn't as environmentally friendly as solar and wind energy. Biofuels, ultimately, won't reduce greenhouse gas emissions, or reduce the number of exhaustible resources we use — especially if they're used alongside fossil fuels.

Before we attempt to make biofuels a sustainable form of energy, we need to ensure it will be better for the environment, so that we can also use it to offset climate change. And if recent events are any indication, it won't come a moment too soon: Hurricane Harvey caused a shortage of ethylene — one of the most important materials in the world.