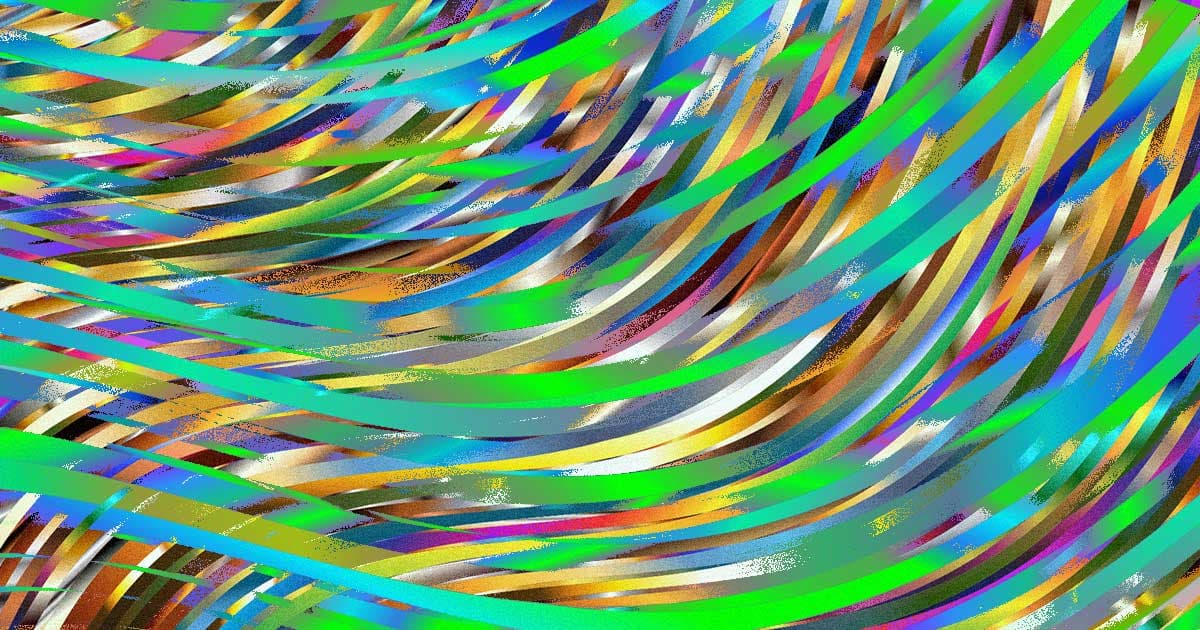 In April, Imperial College London launched the Centre for Psychedelic Research, a first-of-its-kind facility focused on the study of mind-altering substances.

While much of that research has centered on psilocybin and LSD, one team out of the Centre recently published a study focused dimethyltryptamine (DMT), the ingredient that makes the psychoactive brew ayahuasca cause hallucinations — and they say the insights gleaned from that research could help us finally understand consciousness.

For their study, which was published on Tuesday in the journal Scientific Reports, the researchers asked 13 volunteers to strap on brain activity-monitoring EEG caps and electrodes while the scientists pumped DMT into their veins.

Based on the researchers' analysis of the data, DMT might share psilocybin and LSD's psychoactive traits, but it does something very different to a user's brain — while those drugs mainly reduce brainwave activity, DMT produces a brief increase in theta waves, which are associated with the dreams you have while you're asleep.

DMT also made users' brain activity generally more chaotic and harder to predict, except at the "peak" of their trip, at which point a pattern began to form in the brainwaves.

"From the altered brainwaves and participants’ reports, it’s clear these people are completely immersed in their experience," research Christopher Timmermann said in a press release. "It’s like daydreaming only far more vivid and immersive; it’s like dreaming but with your eyes open."

Robin Carhart-Harris, head of the Centre, said in the press release that it's still too soon to know whether DMT might have therapeutic uses — but the knowledge that the drug appears to produce something akin to waking sleep could help unravel the mystery of consciousness.

"Our sense [is] that research with DMT may yield important insights into the relationship between brain activity and consciousness," he said, "and this small study is a first step along that road."