Astronomer Who Discovered The "Wow!" Signal Says We Still Don't Understand Its Origin

Theories run the gamut from isolated phenomena to aliens. 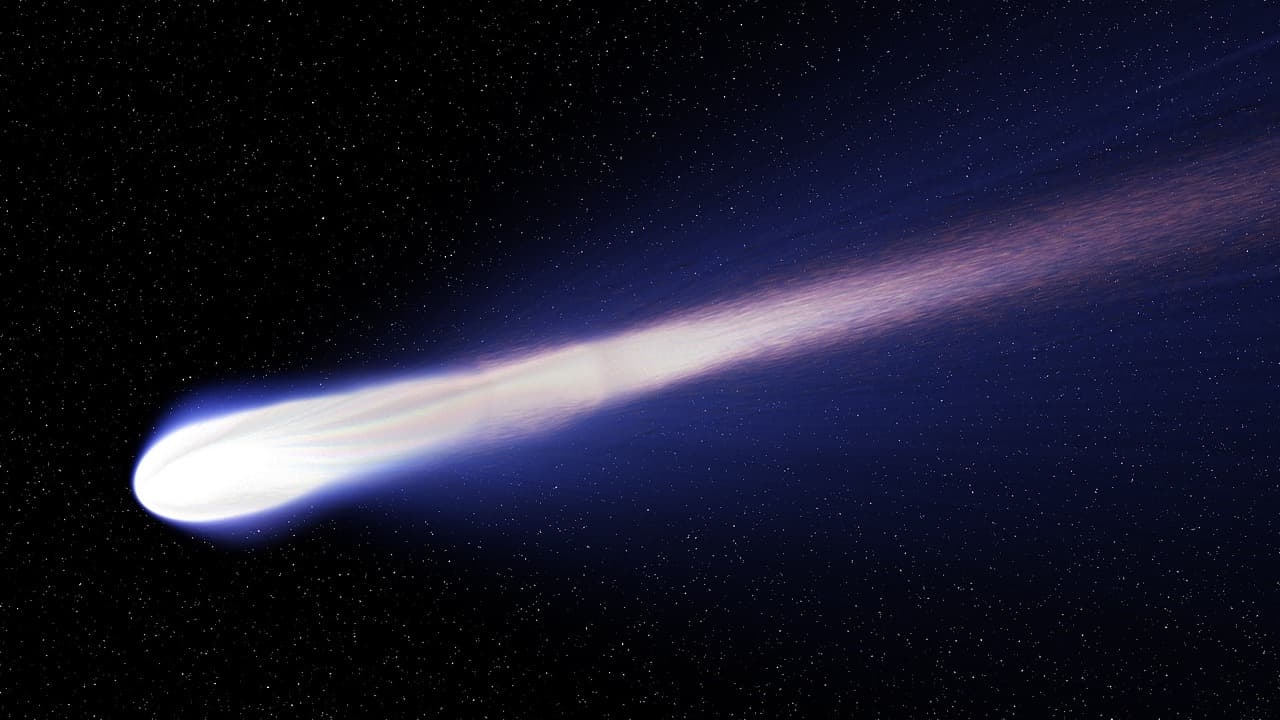 St. Petersburg College astronomer Antonio Paris believes that a comet called 266P/Christensen, uncatalogued at the time that the “Wow!” signal was first discovered, may actually have been the signal's source. However, not all astronomers agree — including Jerry Ehman, the astronomer who discovered the signal in 1977. “We do not believe the two-comets theory can explain the Wow! signal,” Ehman told Live Science on June 12.

Ehman reviewed Paris's work with Robert Dixon, the director of the radio observatory at The Ohio State University. The team agreed on two major problems with the conclusions that Paris drew. First, the signal didn't repeat. Second, it appeared for a very short time. Ehman also noted that the configuration of the Big Ear telescope should have allowed for a repeat if the source was a comet; instead, there was only one, as if the source was abruptly cut off. The telescope had two “feed horns,” and each offered a slightly different field of view.

“We should have seen the source come through twice in about 3 minutes: one response lasting 72 seconds and a second response for 72 seconds following within about a minute and a half,” Ehman told Live Science. “We didn't see the second one.”

So, does this lend credence to the theory that the “Wow!” signal was sent by aliens?

Read This Next
That's One Theory
Weird Signal Appears to Have Come From Habitable Star System
Sir!
Elon Musk: "Doesn’t Seem to Be Any Life in This Solar System"
Can't Even
Scientist Behind Venus Life Claim Describes It as "Crazy"
Is There Anybody Out There
NASA Funds Harvard Hunt for Alien "Technological Civilizations"
Jupiter's Moon Ascending
Scientists Confirm Water Vapor Above the Surface of Europa
More on Hard Science
Tractor Beam
Thursday on the byte
Scientists Build Working Tractor Beam, Although It's Comically Tiny
Having a Blast
Jan 18 on the byte
New Study Shows Where You Should Hide to Survive a Nuclear Attack
Offworld Amino
Jan 15 on the byte
Scientists Find Building Blocks of Life in Meteor That Smashed Into Family's Driveway
READ MORE STORIES ABOUT / Hard Science
Keep up.
Subscribe to our daily newsletter to keep in touch with the subjects shaping our future.
+Social+Newsletter
TopicsAbout UsContact Us
Copyright ©, Camden Media Inc All Rights Reserved. See our User Agreement, Privacy Policy and Data Use Policy. The material on this site may not be reproduced, distributed, transmitted, cached or otherwise used, except with prior written permission of Futurism. Articles may contain affiliate links which enable us to share in the revenue of any purchases made.
Fonts by Typekit and Monotype.