Physicists Discover a Possible Break in the Standard Model of Physics 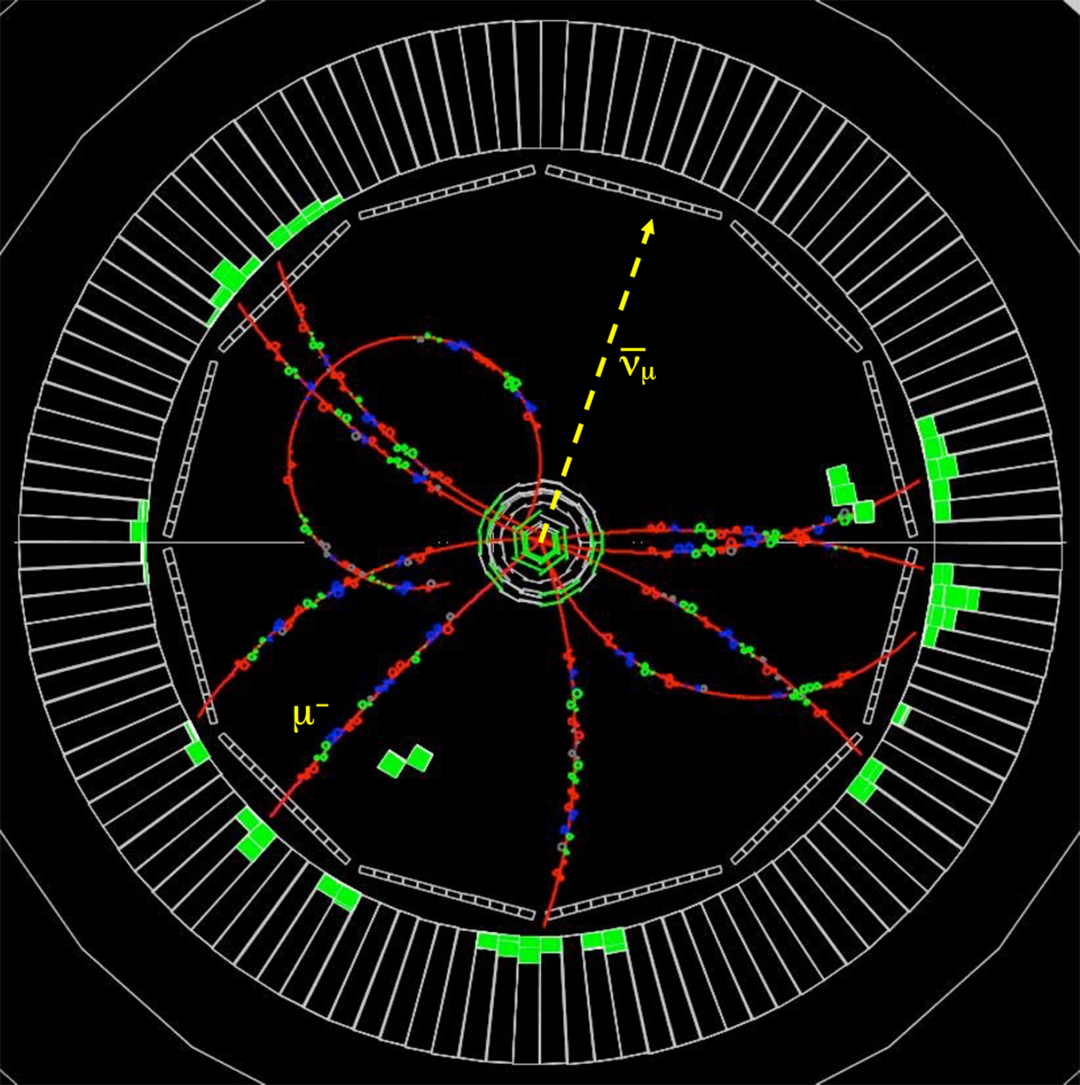 Scientists from the University of California at Santa Barbara (USCB) and colleagues from various other institutions have recently discovered that there might be a break in the application of the Standard Model, particularly with a fundamental principle called the lepton universality. Their discovery comes from reviewing the data from three separate experiments conducted in the United States, Switzerland, and Japan.

But before we jump into the details of the study published in the journal Nature, a little backgrounder is in order. The lepton universality is an assumption concerning elementary particles called leptons, which don't undergo strong interactions. Supposedly, lepton universality asserts that the interactions of these particles are the same, regardless of differences in masses and decay rates. The three experiments reviewed in the studies are charged leptons, which are electrons, muons, and the heavier taus.

Challenging the Norms of Physics

All three experiments revealed that taus actually decay faster than the standard model predicts. The surprising thing was the data which came from the LHCb experiment at CERN in Switzerland, the BaBaR detector of the SLAC National Accelerator Laboratory in California, and the Belle experiment in Japan challenged lepton universality at four standard deviations. This means that there's a 99.95 percent certainty that this data is accurate, according to the USCB team.

"The tau lepton is key, because the electron and the muon have been well measured. Taus are much harder because they decay very quickly," USCB's Franco Sevilla said in a press release. "Now that physicists are able to better study taus, we're seeing that perhaps lepton universality is not satisfied as the Standard Model claims."

Initial reading into these results would seem to indicate that there is indeed a deviation from the Standard Model of particle physics. This could mean that an entirely different model of physics is needed to explain the peculiar behavior of the tau particle. In other words, new physics is required. That's not a simple thing, as these principles often correlate with one another. A change in one could affect the others.

Sevilla admitted that they aren't entirely sure yet how this would play out. "We're not sure what confirmation of these results will mean in the long term," he explained. "First, we need to make sure that they're true, and then we'll need ancillary experiments to determine the meaning."

Read This Next
Particle
Scientists Just Found Evidence for Fifth Force of Nature
Atom Smash!
Vast New Particle Accelerator Would Dwarf Large Hadron Collider
Nap Time
The Large Hadron Collider Just Shut Down
Futurism
CERN Researchers Are Planning to Trap and Truck Antimatter From One Facility to Another
Futurism
For the First Time, Scientists Have Measured the Earth's Ability to Absorb Neutrinos
More on Hard Science
It From Bit
Nov 22 on the byte
A Scientist Is Crowdfunding an Experiment to Check if We Live in a Simulation
Water Carrying
Nov 20 on the byte
Evidence Grows That Soggy Meteorites Gave Earth Its Oceans
Shroom News
Nov 20 on the byte
Scientists Build Circuit Boards Based on Mushrooms
READ MORE STORIES ABOUT / Hard Science
Keep up.
Subscribe to our daily newsletter to keep in touch with the subjects shaping our future.
+Social+Newsletter
TopicsAbout UsContact Us
Copyright ©, Camden Media Inc All Rights Reserved. See our User Agreement, Privacy Policy and Data Use Policy. The material on this site may not be reproduced, distributed, transmitted, cached or otherwise used, except with prior written permission of Futurism. Articles may contain affiliate links which enable us to share in the revenue of any purchases made.
Fonts by Typekit and Monotype.