New Research Could Rewrite Physics From the Ground Up

This new model could finally explain the physics of our universe. 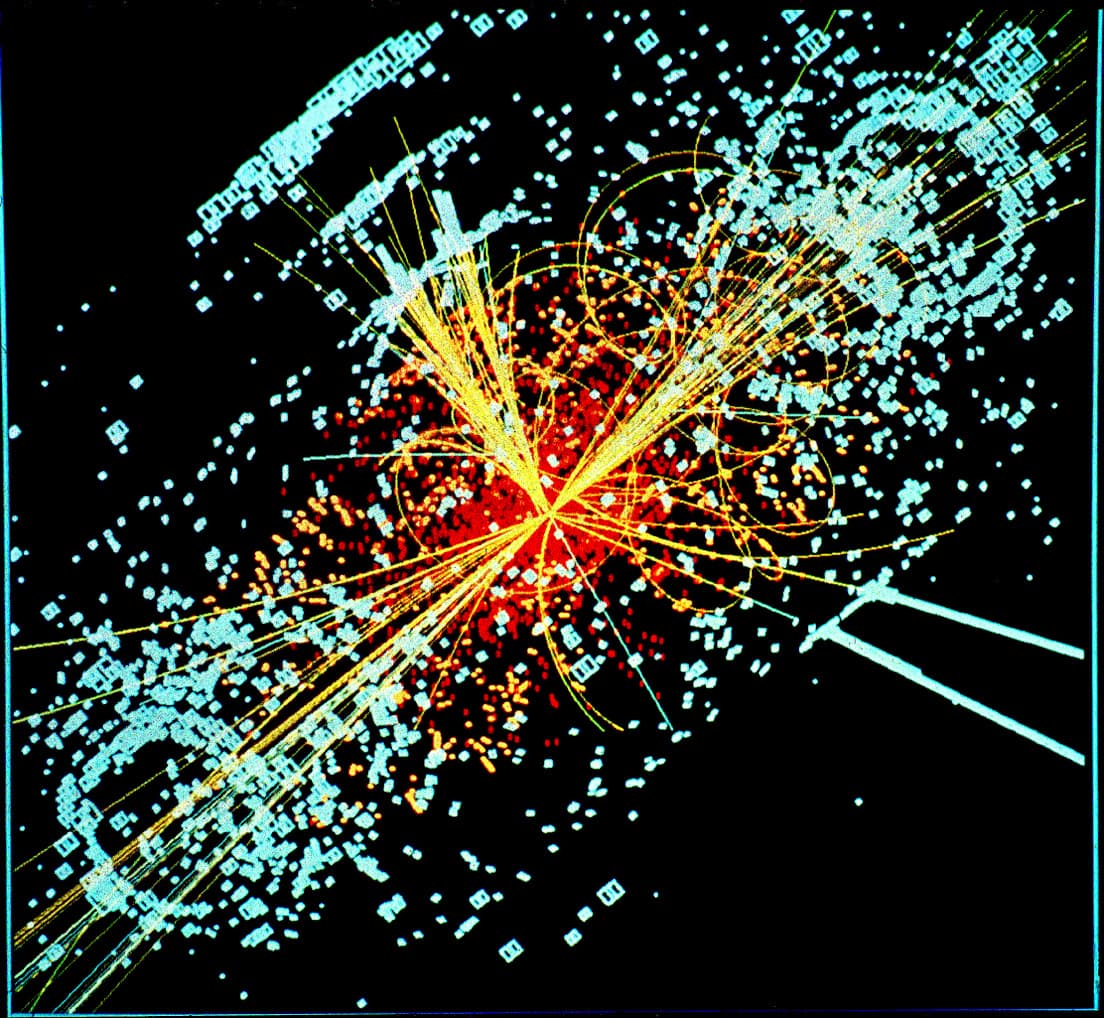 What Do We Know?

Each type has six elementary particles that are found within three pairs known as "generations."

The Standard Model also includes the four fundamental forces of the universe: the strong force, the weak force, the electromagnetic force, and the gravitational force. Each fundamental force, other than gravity, has its own corresponding particle. The gluon carries the strong force, while the photon carries the electromagnetic force, and the W and Z bosons carry the weak force. Though while this seems sound, there are still many questions surrounding the theory.

With these findings, the researchers hope to answer the following questions about the Standard Model:

While there is no guarantee that this new model will be accepted within the physics community, the work done by this team is very straightforward so it should be fairly simple to either prove or disprove.

Read This Next
Heady Stuff
Experiment Suggests That Consciousness May Be Rooted in Quantum Physics
Big Yikes
Turns Out Schrödinger, the Father of Quantum Physics, Was a Pedophile
Space and Stuff
Scientists Say the Universe Itself May Be "Pixelated"
Good Samaritan
Physics Dept Gets Random Box Full of $180K in Untraceable $50s and $100s
Particle
Scientists Just Found Evidence for Fifth Force of Nature
More on Hard Science
It From Bit
Tuesday on the byte
A Scientist Is Crowdfunding an Experiment to Check if We Live in a Simulation
Water Carrying
Nov 20 on the byte
Evidence Grows That Soggy Meteorites Gave Earth Its Oceans
Shroom News
Nov 20 on the byte
Scientists Build Circuit Boards Based on Mushrooms
READ MORE STORIES ABOUT / Hard Science
Keep up.
Subscribe to our daily newsletter to keep in touch with the subjects shaping our future.
+Social+Newsletter
TopicsAbout UsContact Us
Copyright ©, Camden Media Inc All Rights Reserved. See our User Agreement, Privacy Policy and Data Use Policy. The material on this site may not be reproduced, distributed, transmitted, cached or otherwise used, except with prior written permission of Futurism. Articles may contain affiliate links which enable us to share in the revenue of any purchases made.
Fonts by Typekit and Monotype.