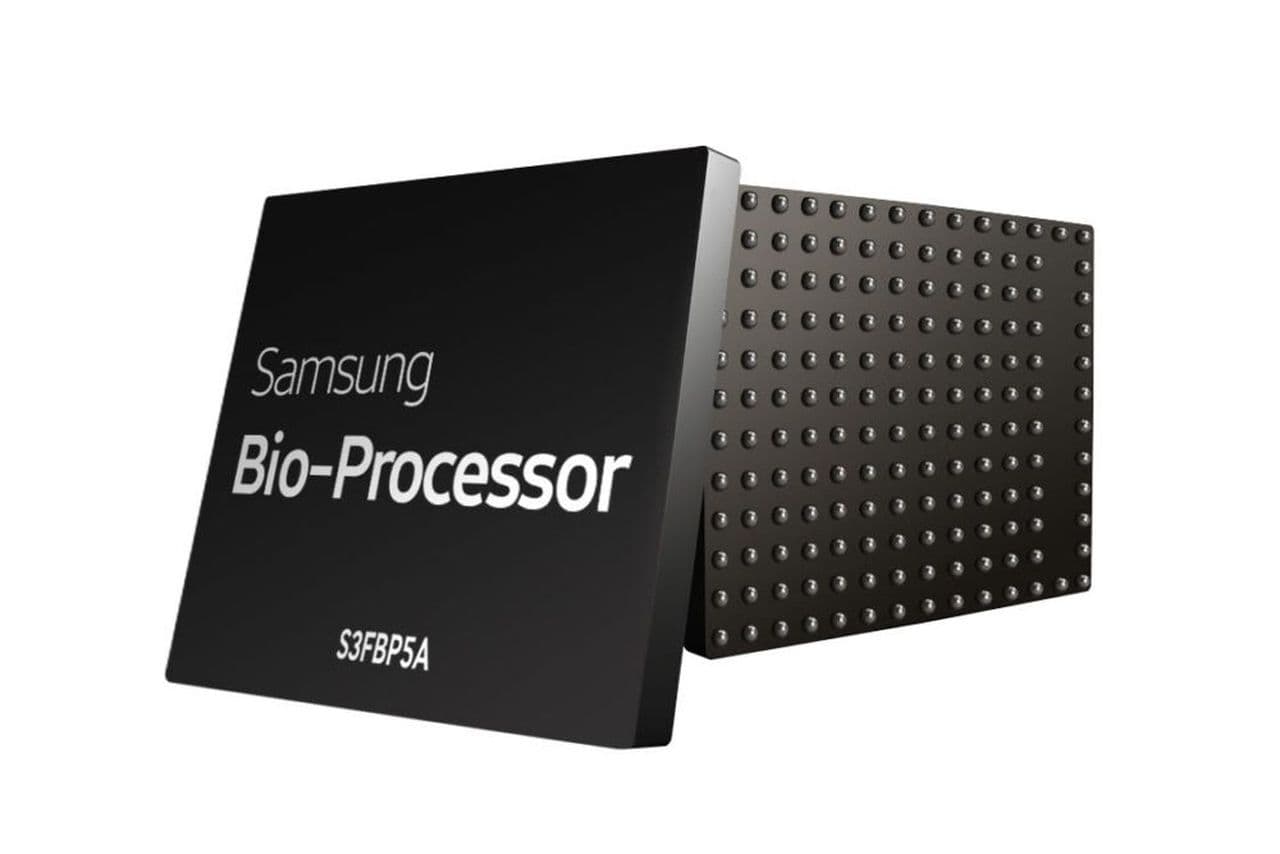 Image by The Verge

Oddly enough, it seems that your doctor of tomorrow may very-well be...a watch?

Samsung continues to make its portfolio of products grow. The South Korean conglomerate already has a smartwatch, the Gear S2, that can track your heart rate. Now it has what it calls the “Bio-processor.”

The company claims it’s already in mass production, and it describes the tech as “specifically designed to allow accelerated development of innovative wearable products for consumers who are increasingly monitoring their health and fitness on a daily basis.” In short, this device can help measure your body fat, skeletal muscle mass, heart rate, skin temperature, and stress level.

Learn about the future of wearable tech, and what it can do to help revolutionize the way that we monitor our health, in the video below:

The company further claims that the processor is the first all-in-one health solution chip that doesn’t require external processing, as it is equipped with a number of different control and sensor units, such as a set of Analog Front Ends (AFE), a microcontroller unit, digital signal processor and, eFlash memory. Those AFEs can track bioelectrical impedance analysis, volumetric measurements of organs, electrocardiogram and skin temperature, among other things.

Samsung’s Possible Plans for the Bio-Processor

The Bio-Processor will likely end up in a Samsung wearable pretty soon as a follow up to the Gear S2.

The tech giant may also not keep the Bio-Processor all to itself. Similar to some of its technologies, Samsung may license it to others. It is offering reference designs to other companies interested in making a wearable. It also promises that it will be equipped onto devices available in early 2016.

Devices that incorporate the Bio-Processor can take a number of different forms, including wristbands, belts, and patches.