Could the Next Smartphone be Double-Sided? Samsung Thinks So.

Because two screens are better than one. 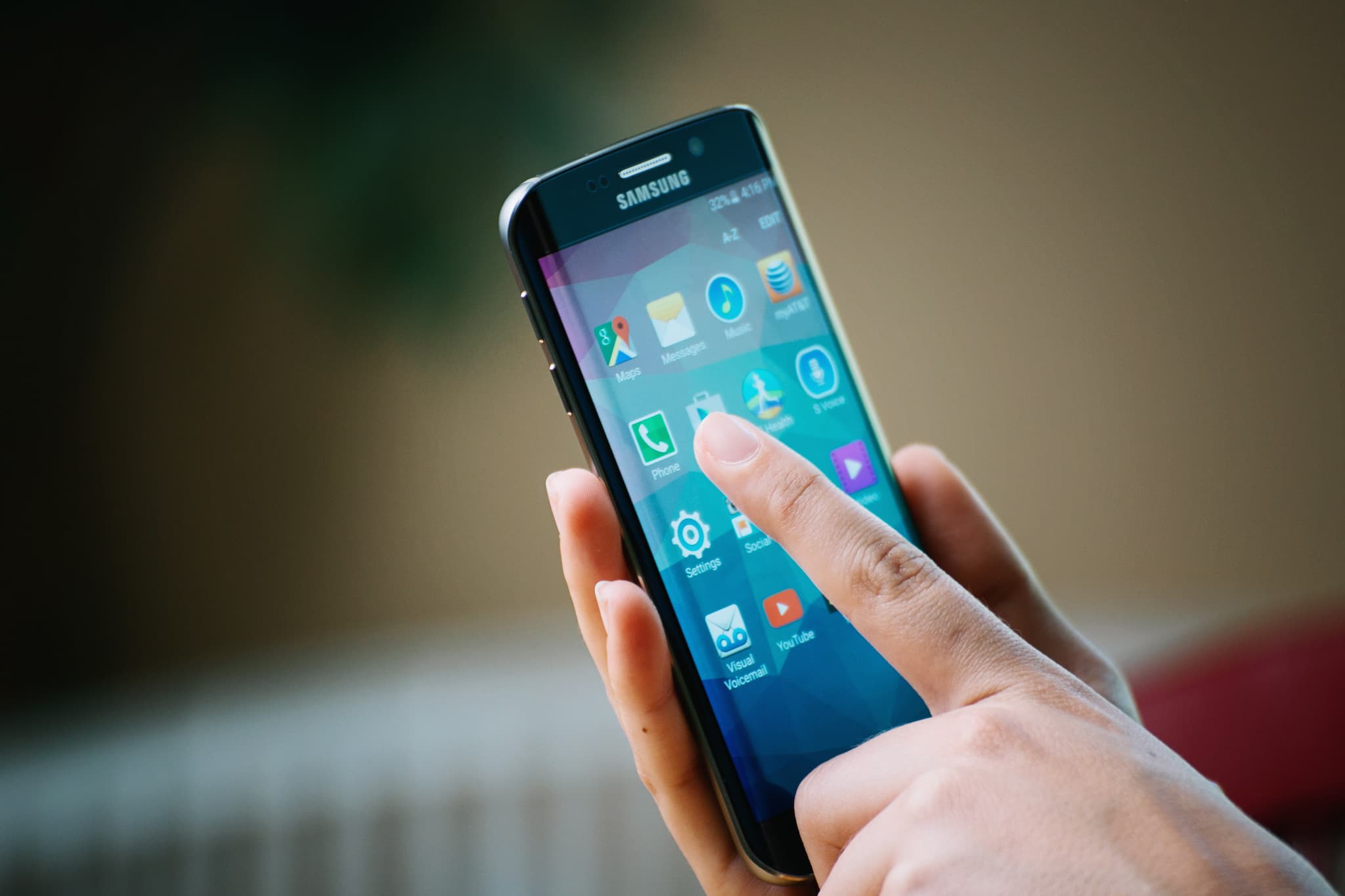 When it comes to smartphone screen design, Samsung seems to be bending possibilities more than other mobile phone manufacturers. Or at least, they beat the others to it. The South Korean tech giant was the first to launch a phone with a screen that curves at the sides. The company also filed a patent in 2017 for bendable screens to use in its upcoming foldable phones. Now, Samsung wants to make its smartphones double-sided, adding a second screen on the back of the device.

In a design originally submitted for patent at the World Intellectual Property Organization (WIPO) in April 2017, Samsung put forward three potential smartphone models including one that has a screen on the back.

While Samsung hasn't confirmed if any of these new designs would make it to production, the idea of a dual-sided phone seems particularly interesting. Judging by when Samsung filed for the patent for the curved screens in their Galaxy Edge models, it only took a year or so before a phone sporting the design made it onto shelves. So perhaps it will only be a couple of years before Samsung's newest smartphone sports two screens instead of one.