Samsung Plans to Release a Folding Screen Smartphone Next Year 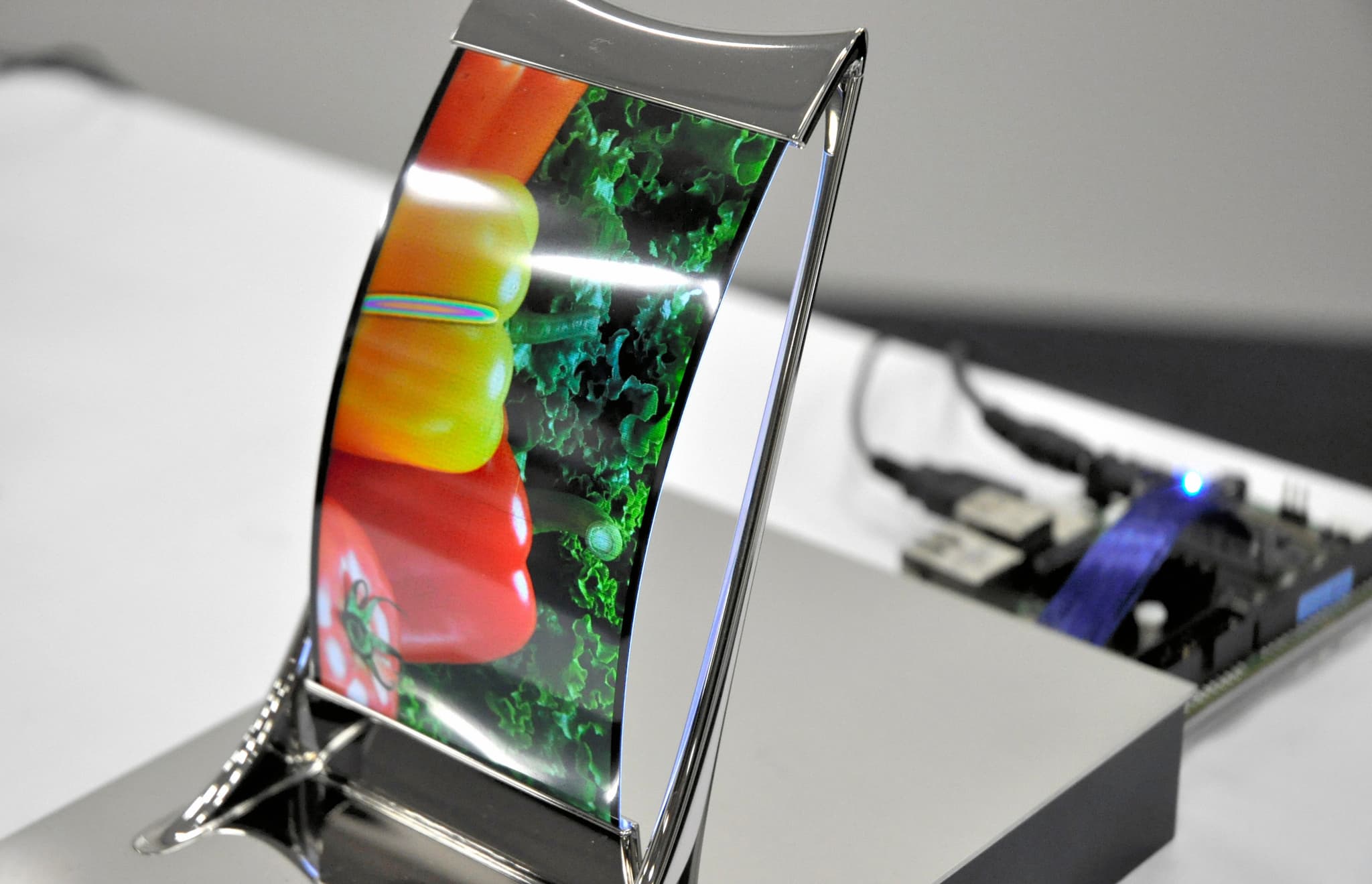 Image by The Asahi Shimbun/Getty Images

Samsung hasn't been extremely forthcoming with updates about its foldable screen since it debuted the technology at 2013's Consumer Electronics Show (CES). We finally have something a little bit more concrete as Dongjin Koh, president of mobile business at Samsung, told reporters that the company is planning to release a foldable phone in its Galaxy Note line in 2018.

Samsung does have a little bit of wiggle room with the unveiling of their first bending screens as Koh added, “When we can overcome some problems for sure, we will launch the product,” he said. “We are digging thoroughly into several issues we must overcome, as we don’t want to just make a few, sell a few and be done. We want to hear that Samsung made a very good product.” He doesn't go into detail about what those hurdles might be.

Phoning in the Future

Samsung has begun to integrate similar tech in their phones since the last generation of the Galaxy S series. The phones have a curved "infinity" display that allow the screen to take up more of the phone's real estate. The implementation of this less advanced technology bring up some questions for the promised screens of the future. App-makers haven't exactly embraced the potential of the screen curvature in current models, so it will be interesting to see what functionality such a major leap forward would lead to.

Other electronics companies are also working on bending and folding screens. Lenovo displayed their Folio tablet that can fold into a smartphone sized device at this year's Lenovo's Tech World conference in July. The company made no promises for delivering a product at the time, so not much is known about the progress of their tech.

Smartphones have increasingly improved their versatility in terms of functionality with each new generation. It looks like folding screens will be the start of adding physical versatility to our pocket computers.