Samsung's Galaxy S8 Will Be the World's First Phone With Bluetooth 5.0

The internet of things is about to get a big boost in speed. 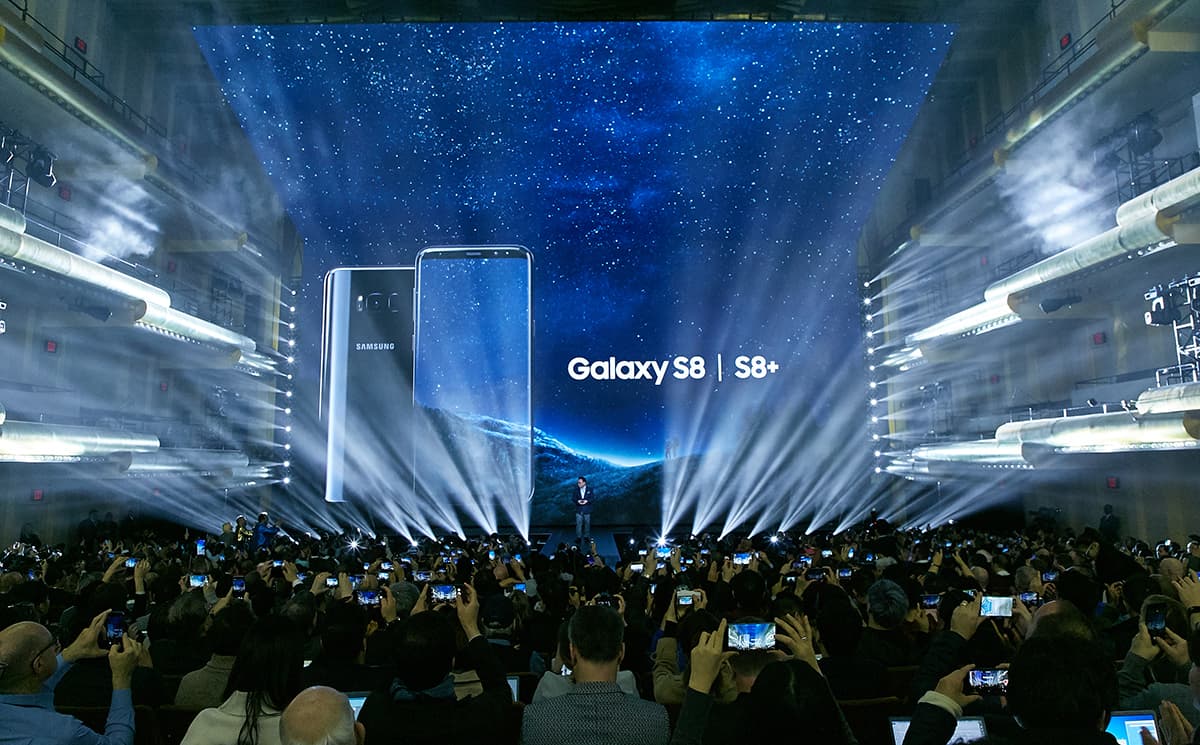 As useful as Bluetooth is, it can also be annoying. The tech is great when you can get it to work, but because its connection is largely dependent on its compatibility with other devices and the surrounding environment, it can be an unreliable alternative to wired headsets and cords.

The arrival of Bluetooth 5.0 could change that.

Bluetooth 5.0 is twice as fast as the current standard (4.2), and it offers four times the range. That means it can connect to compatible tech like smartwatches or smart home devices that are up to 240 meters (800 feet) away. Bluetooth 5.0 is expected to further advance the internet of things (IoT) experience, and Samsung’s Galaxy S8 will be the first phone to offer it.

Apart from providing users with improved connectivity and performance, the Galaxy will also have a “Bluetooth Dual audio” feature. That update allows the phone to stream audio to two Bluetooth headsets or speakers simultaneously, while still allowing the user to independently control each device.

To complement what Samsung calls its new "infinity display," the phone will have a resolution of 2960 x 1440 and run on either Samsung’s Exynos or Qualcomm's newest Snapdragon 835 on a 10nm chip, which will allegedly lend itself to better battery life. The phone also comes with an iris scanner and a face detect system to unlock it, as well as Bixby, a new kind of virtual assistant that's reportedly more intuitive than any other in phones today.