We’re closer to getting our own C-3PO than you can imagine. 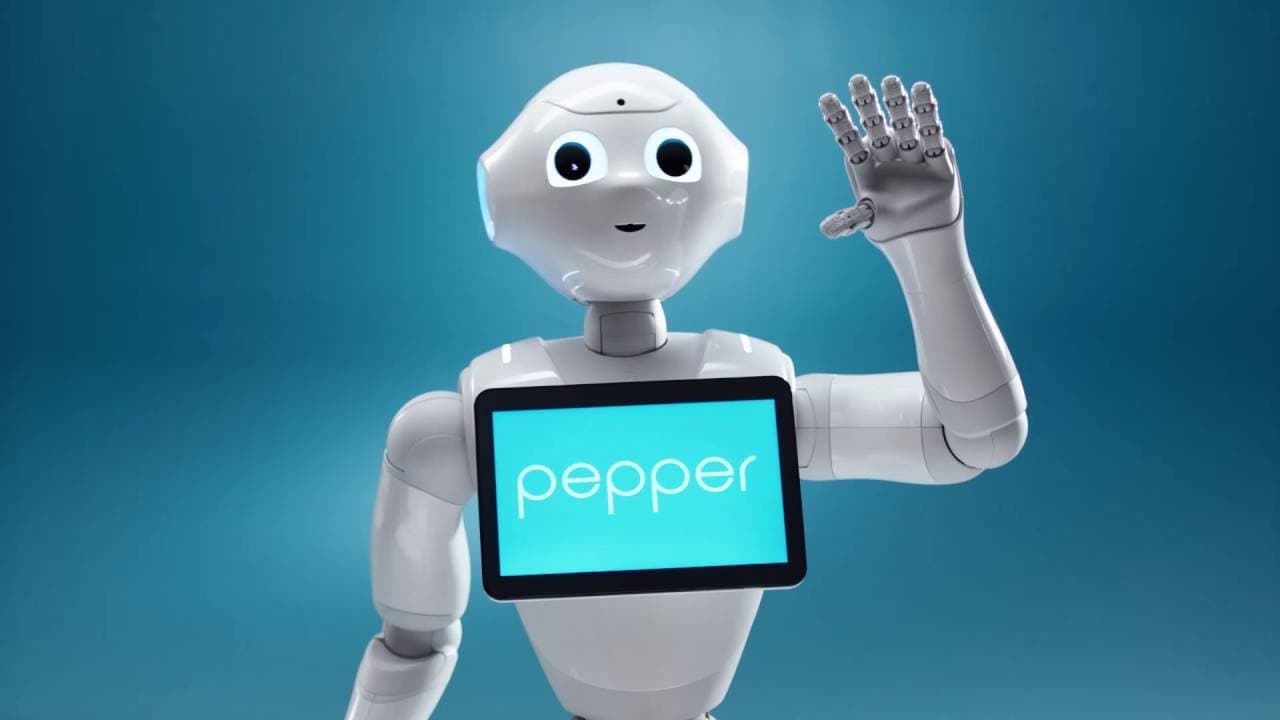 One day, we will all have robots instead of smartphones.

The life-like droids will advise you on various matters, help you buy things, and even make your coffee just the way you like it.

That’s the forecast from some of the top minds in robotics and artificial intelligence who gathered in Pebble Beach, California, last week to debate the future at the G-Summit conference organized by GWC.

The group of scientists and researchers celebrated all the latest advances in the field of robotics, even as they acknowledged the limitations of today’s specimens.

Pepper can do some nifty things like recognize different people's faces and greet customers at Pizza Hut, but it can’t wander around the neighborhood on its own. Similarly, the fearsome mechanical creatures developed by Boston Dynamics can climb stairs and tramp through the snow, but don't expect to have late-night conversations about the meaning of life with these droids. And the boxy machines developed by Amazon Robotics can glide across warehouse floors, impressively moving merchandise around, but that’s all they can do — they are one-trick ponies.

So what makes the leading lights of AI and tech research so certain that we'll eventually get C-3PO?

A smartphone is a combination of different technologies, all of which evolved separately and according to their own timelines. Eventually all the technologies matured to a sophisticated enough stage and it was possible to merge them together. That's when the smartphone was born.

A robot is no different. It’s essentially an embodiment of various very complex technologies including speech recognition, visual computing and mechanical engineering, among other things. When each one of these components attains sufficient maturity, they can be combined to create a “universal” robot akin to C-3PO, said Dmitry Grishin, who cofounded Russian internet company Mail.Ru and is now the CEO of Grishin Robotics.

Grishin didn't say where we currently are, based on this smartphone analogy, in the evolution of a "universal robot."

But if you take stock of the various components inside your smartphone, you can get a rough idea of how long such a process may take:

Of course, there are lots of other components required to make a smartphone. But as you can see, it took more than 100 years from the advent of some of the first key technologies needed for a smartphone until we arrived at the 2007 introduction of the iPhone.

Does that mean we're still 100 years away from the robots of science fiction? Not necessarily. Tech development has accelerated at an exponential pace and gathers momentum with each new innovation.

The good news is, your all-purpose, super-intelligent C-3PO robot is coming. But don't throw away your smartphone just yet.

Read This Next
Diner Drama
People Furious at Robot Serving Pancakes at Denny's
Killer Robot Update
Uh Oh, They Strapped a Sniper Rifle to a Robot Dog
Bleep Bloop
Scientists Build "First Living Robots" From Frog Stem Cells
Brands We Love
This LEGO Robot Is the Fun Way to Teach Your Kids About Coding and STEM
Déjà vu
Boston Dynamics Says It'll Sell Robots, But Won't Give Any Details
More on Robots & Machines
From the Dept. of...
12:00 AM on futurism
The Best Exercise Bikes of 2023
It's Nothing Pers...
Yesterday on the byte
Scientists Create Shape-Shifting Robot That Can Melt Through Prison Bars
From the Dept. of...
Yesterday on futurism
The Best Smart Lights of 2023
READ MORE STORIES ABOUT / Robots & Machines
Keep up.
Subscribe to our daily newsletter to keep in touch with the subjects shaping our future.
+Social+Newsletter
TopicsAbout UsContact Us
Copyright ©, Camden Media Inc All Rights Reserved. See our User Agreement, Privacy Policy and Data Use Policy. The material on this site may not be reproduced, distributed, transmitted, cached or otherwise used, except with prior written permission of Futurism. Articles may contain affiliate links which enable us to share in the revenue of any purchases made.
Fonts by Typekit and Monotype.