A Smartphone Made in Russia Claims to be "Surveillance-Proof"

The company's CEO claims users can "fully control all the information which goes through this mobile device." 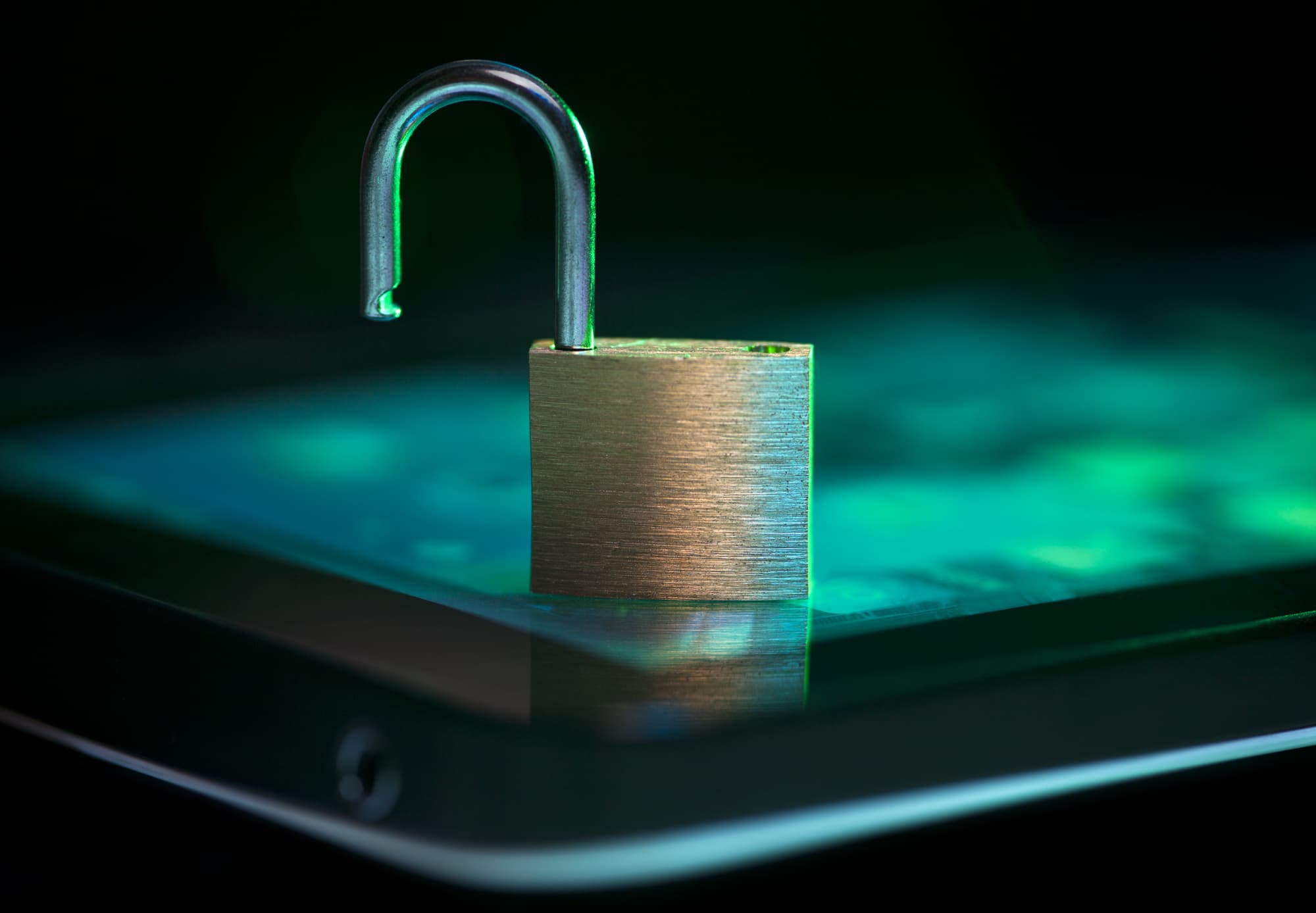 Security in the 21st Century

As the little computing devices in our hands become smarter and connectivity becomes simpler, it's no surprise security breaches have become more common. While most smartphones generally promise security, none perhaps can compare to Russian IT-security firm InfoWatch Group and their newest device.

The TaigaPhone, unveiled on Friday by InfoWatch president Natalya Kaspersky at the 2017 Business Information Security Summit (BIS) held in Moscow, promises to be surveillance-proof. "We have created it for the corporate market," the Kaspersky Lab co-founder said at the event.

InfoWatch CEO Alexei Nagorniy said that TaigaPhone users have the ability to "fully control all the information which goes through this mobile device," thanks to a system developed by mobile cybersecurity solutions firm Taiga System. InfoWatch's firmware protects it from "an unauthorized remote connection to the phone's data as well as the information capture," he added.

InfoWatch claims that the TaigaPhone guarantees total user confidentiality, device location tracking, and protection from data leaks. "Half of all data loss in Russia happens on mobile devices, we intend to fix that problem with the TaigaPhone,"  said InfoWatch representative Grigoriy Vasilyev, speaking to investors at BIS.

With a five-inch touchscreen, the TaigaPhone is currently at the final stages of production. It's expected to cost somewhere between 12,000 to 15,000 rubles. That's around $200 to $260 — not that it matters, since it's uncertain whether this device will make it to the U.S. In July, Kaspersky Lab was removed from the list of accredited vendors in the country, and in September all of its products were banned from government computers. Allegations of working with Russian intelligence have plagued the company, which Kaspersky Lab has repeatedly denied.

Whether or not it'll be sold in the U.S., the TaigaPhone promises to provide mobile security like no other. Given how most people put almost all of their relevant information to their smartphones, such security will continue to be increasingly necessary.

Read This Next
FROM THE DEPT. OF THINGS TO BUY
The Best Netflix VPNs of 2023
From the Dept. of Things to Buy
Save $50 and Protect Your Home with Eufy’s Security Video Doorbell and Other Great Deals
From the Dept. of Buying Things
Best Smart Doorbells in 2023
FROM THE DEPT. OF THINGS TO BUY
Best VPNs for iPhone in 2023
FROM THE DEPT. OF THINGS TO BUY
Best Firestick VPNs of 2023
More on Robots & Machines
From the Dept. of...
12:00 AM on futurism
The Best Wireless Mouse of 2023
Balloon Boy
Yesterday on the byte
Other Chinese Balloons Apparently Flew Over America, But Nobody Noticed Them
From the Dept. of...
Yesterday on futurism
The Best Earbuds Under $50 in 2023
READ MORE STORIES ABOUT / Robots & Machines
Keep up.
Subscribe to our daily newsletter to keep in touch with the subjects shaping our future.
+Social+Newsletter
TopicsAbout UsContact Us
Copyright ©, Camden Media Inc All Rights Reserved. See our User Agreement, Privacy Policy and Data Use Policy. The material on this site may not be reproduced, distributed, transmitted, cached or otherwise used, except with prior written permission of Futurism. Articles may contain affiliate links which enable us to share in the revenue of any purchases made.
Fonts by Typekit and Monotype.