The algorithm placement would increase refugees' chances of finding employment by 40 to 70 percent. 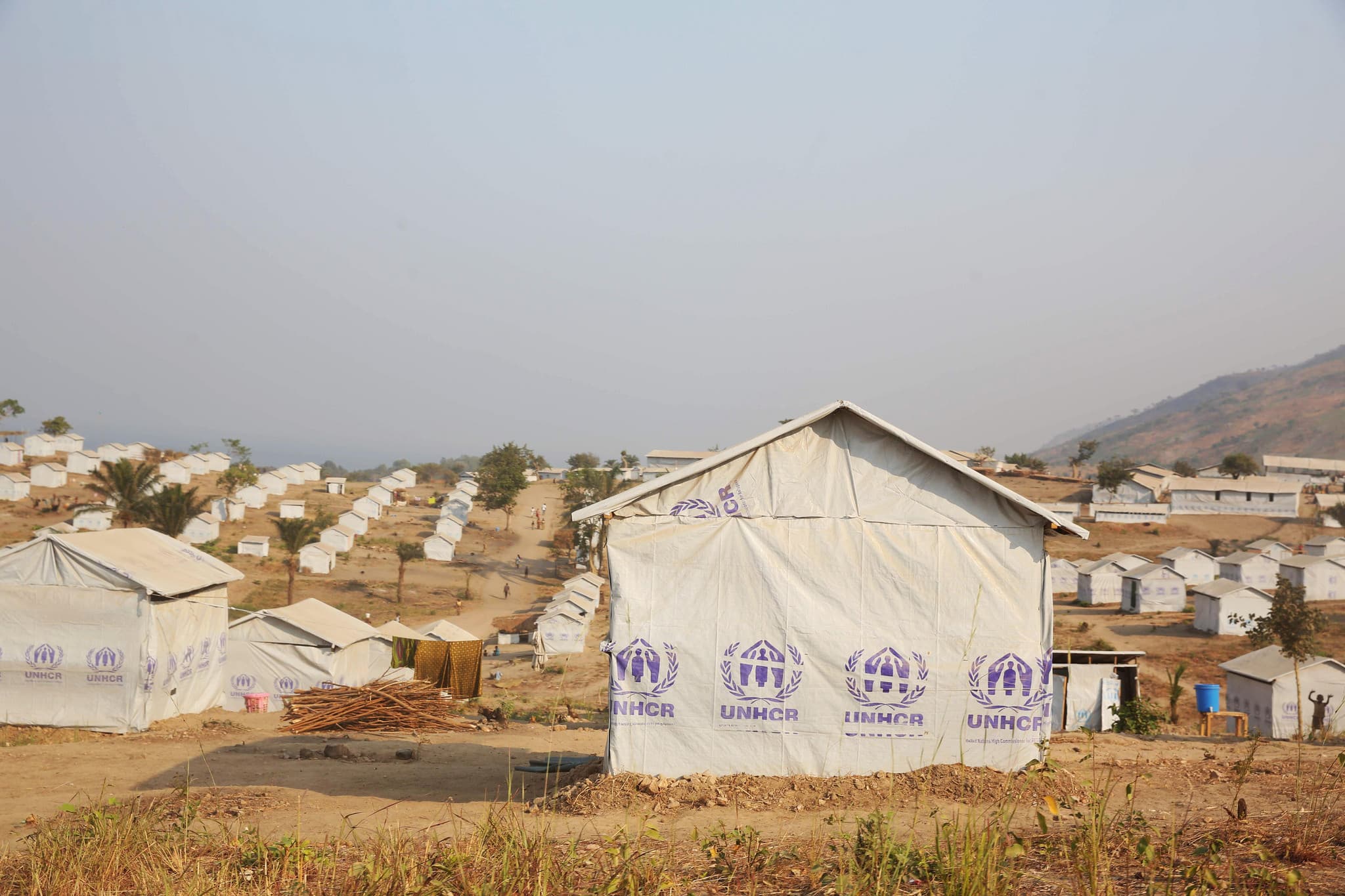 In Search of a Home

In 2016, an estimated 65.6 million people across the globe were forced from their homes by everything from war to human rights violations. That's 300,000 more than the previous year.

Climate change and global warming are exacerbating the problem of displaced persons, with millions of people expected to be forced to relocate to other — often cooler — countries. The problem is becoming so widespread that New Zealand is even considering creating a new visa specifically for those displaced by climate change.

Once they make the difficult decision to leave their home, refugees face a slew of other questions: To which country do they flee? Where in that country should they go? Will they be able to get a job once they arrive?

Typically, nations that accept refugees simply place them wherever they have room. If a certain hosting community has space at the time the refugees arrive, that's their new home.

However, researchers from Stanford University and ETH Zurich have now developed an algorithm that could potentially help countries place refugees more effectively by boosting their chances of finding employment and integrating into an unfamiliar society. Their research has been published in the journal Science.

To develop their refugee placement algorithm, the team analyzed socioeconomic data from 2011 to 2016 for more than 30,000 refugees between the ages of 18 to 64 in the United States, looking at individual characteristics, such as English fluency and education level, each refugee's employment outcome, and where in the nation they settled.

They then used the algorithm to predict the best locations for refugees arriving late in 2016, comparing those predictions to the refugees' actual outcomes. They found that employment rates would have increased by 41 percent had the algorithm been used to place the refugees.

The team conducted the same experiment using data from asylum seekers who arrived in Switzerland between 1999 and 2013. If their refugee placement algorithm had been used for those arriving at the end of 2013, the employment rate would have been 73 percent higher.

“The employment gains that we’re projecting are quite substantial, and these are gains that could be achieved with almost no additional cost to the governments or resettlement agencies,” said Kirk Bansak, a lead author of the study, in a Stanford news release. “By improving an existing process using existing data, our algorithm avoids many of the financial and administrative hurdles that can often impede other policy innovations.”

While the refugee placement algorithm could be implemented at little to no additional costs to governments or resettlement agencies, the team said they don't want it to replace human workers. Instead, they envision a situation in which the AI offers recommendations while resettlement officials make the final decision.

Before that can happen, though, they want to put the algorithm through multiple real-time tests. To that end, the team is working on several pilot programs in partnership with governments and resettlement agencies to further test the algorithm’s capabilities.

While algorithms aren't always better at the task than humans — a widely used commercial risk assessment software proved no better at predicting recidivism rates than inexperienced volunteers — some have proven remarkably accurate at making predictions. For example, we now have algorithms that can effectively predict autism, voting behavior, heart attacks, and more.

AI may not be at the point that it can outdo humans 100 percent of the time, but as the Stanford researchers noted, the greatest potential for success comes when humans and machines work together.

Read This Next
Bot Wreck
Red Ventures Knew Its AI Lied and Plagiarized, Deployed It at CNET Anyway
Locker Room
Leaked Messages Show How CNET's Parent Company Really Sees AI-Generated Content
I Have a Dream of Mass Layoffs
ChatGPT Shamelessly Writes Letter Announcing Layoffs While Promoting Execs and Quoting MLK
Bot My Fault
News Site Admits AI Journalist Plagiarized and Made Stuff Up, Announces Plans to Continue Publishing Its Work Anyway
Botulism Toxin
CNET's AI Journalist Appears to Have Committed Extensive Plagiarism
More on Artificial Intelligence
Robot and Sickle
6:49 PM on the byte
OpenAI CEO Says His Tech Is Poised to "Break Capitalism"
To Infinity
4:11 PM on the byte
ChatGPT’s Explosive Popularity Makes It the Fastest-Growing App in Human History
Prep On
2:21 PM on the byte
OpenAI's CEO Once Bragged About His Hoard of Guns and Gas Masks
READ MORE STORIES ABOUT / Artificial Intelligence
Keep up.
Subscribe to our daily newsletter to keep in touch with the subjects shaping our future.
+Social+Newsletter
TopicsAbout UsContact Us
Copyright ©, Camden Media Inc All Rights Reserved. See our User Agreement, Privacy Policy and Data Use Policy. The material on this site may not be reproduced, distributed, transmitted, cached or otherwise used, except with prior written permission of Futurism. Articles may contain affiliate links which enable us to share in the revenue of any purchases made.
Fonts by Typekit and Monotype.