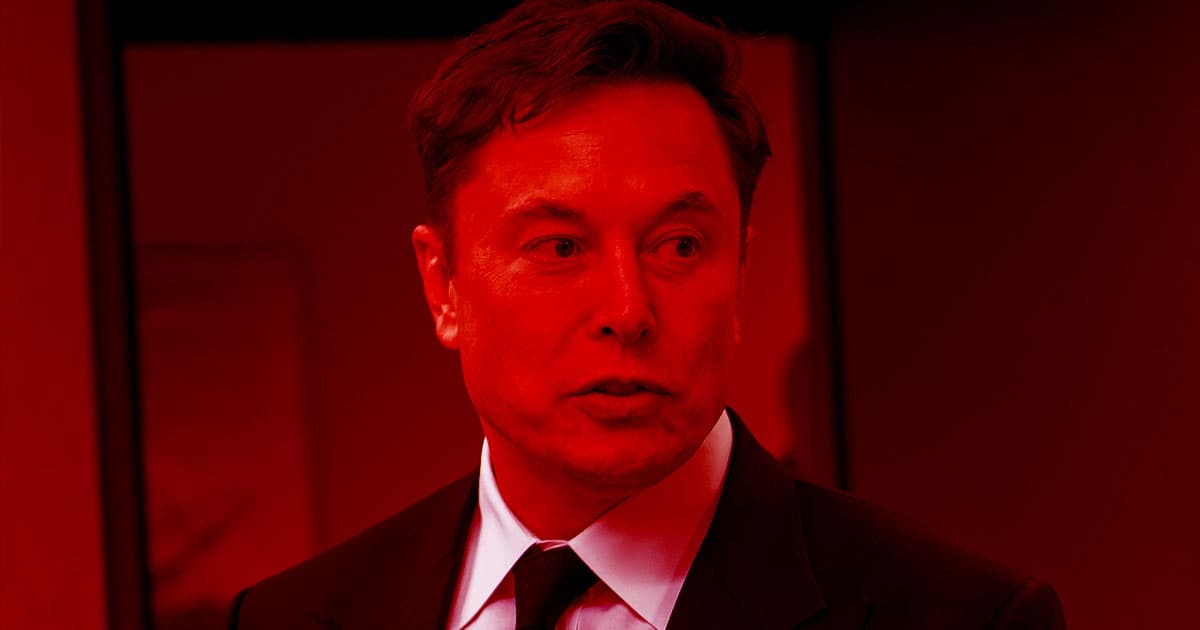 The song's "ungrateful technocrat" dies at the hands of an AI overlord.

The song's "ungrateful technocrat" dies at the hands of an AI overlord.

Set in 3030, the track tells the story of an "ungrateful technocrat" named Alon Dust who invents a brain interface called Neuralink — just like real-like technocrat Elon Musk is trying to do — and is then publicly executed by an AI overlord that hacks his brain through the device.

Based on the song description Banks shared on Instagram, it's not hard to see that her Dust character is supposed to represent Musk, with whom she's publicly feuded in the past.

It's also not hard to deduce just how Banks feels about the Tesla CEO and his Neuralink venture — she describes the tech as "the perfect scheme to entice poor people into allowing their brains to be used as an interface." She also calls Dust "a threat to humanity" with an oversized, um, ego.

Banks isn't the first person to sound these specific alarms over humans linking their brains directly to the internet.

Not long after Musk launched Neuralink, a group of 27 experts warned that an AI could eventually use the system to hack users' brains. One troubling difference between the experts' vision of the future and Banks'? They think this scenario could play out far sooner than 3030.

More on Musk and Banks: Tesla Investors May Subpoena Grimes and Others over Musk’s Tweets