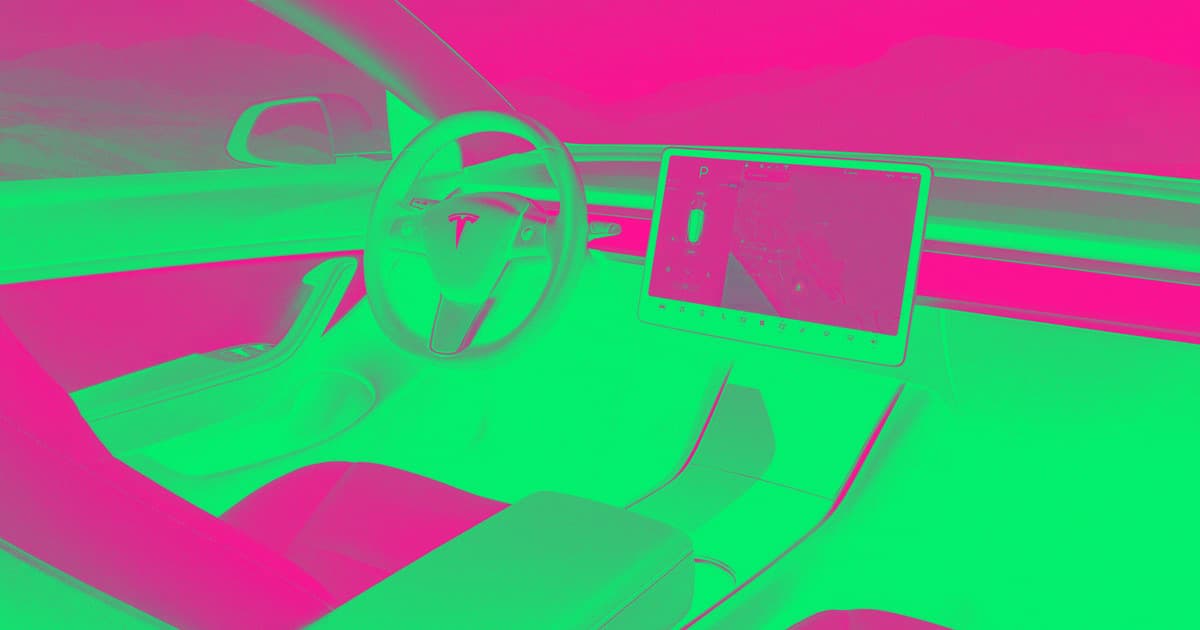 Elon Musk: $2,000 Tesla Computer Upgrade Not Worth It

Still no Netflix for those who bought a Tesla before 2018.

Still no Netflix for those who bought a Tesla before 2018.

Starting in March 2018, any new Tesla came equipped with MCU2, an upgraded version of the vehicles' media computer. At the time, Tesla CEO Elon Musk promised that existing customers would be able to upgrade their computers at a later date.

That option still hasn't materialized, but it now seems that if or when it does, Musk doesn't recommend it.

On Wednesday, Musk tweeted his doubts that the upcoming computer upgrade option will even be worth the money.

"MCU (infotainment computer) upgrade not recommended [in my opinion]," he tweeted. "Isn’t needed for full self-driving & cost is ~$2k for limited entertainment improvements."

In a follow-up tweet, Musk explained that it's "quite a thorny hardware problem, as there are many [different] versions of MCU and Autopilot computer and supporting hardware."

Rather than offering a hardware swap upgrade, Musk hinted that a software update to MCU1 vehicles could result in a sufficient performance boost for early customers, as Electrek reports. It's still unclear if these software updates will enable the latest features — or when Tesla owners might expect to see them.