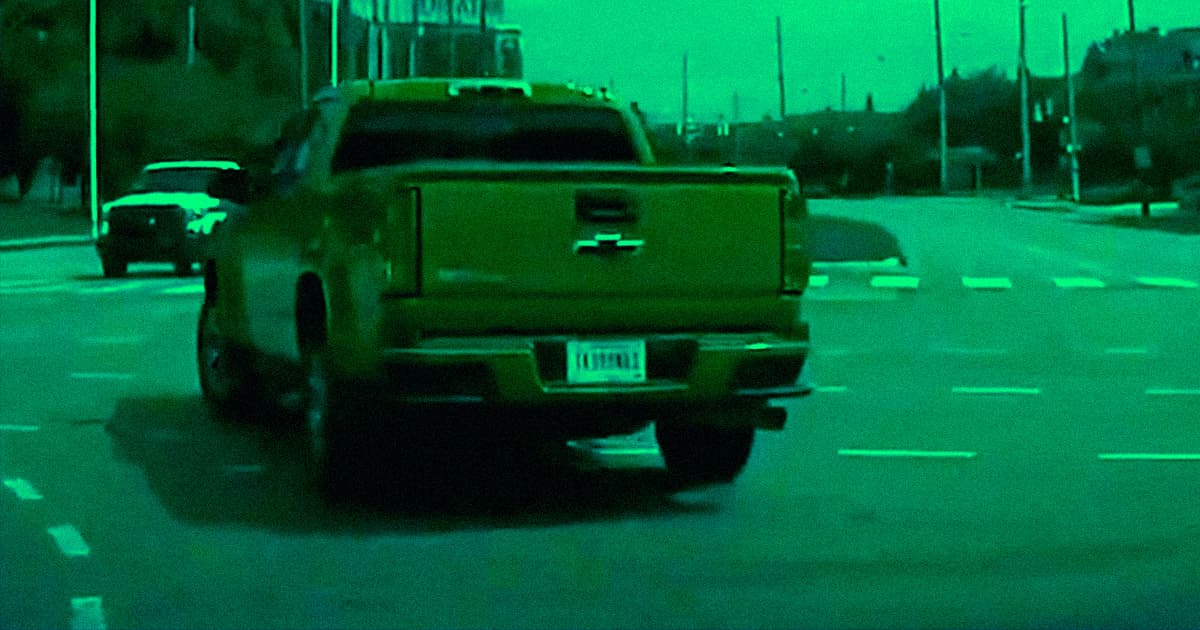 In June, a police officer in Indiana cited a Tesla Model 3 owner for failing to use their turn signal.

As soon as the Tesla owner knew they were being pulled over, they pushed the button to engage their vehicle’s TeslaCam feature. That prompted the system to save the last 10 minutes’ worth of dashcam footage — and five months later, that footage has led to the dismissal of the ticket.

On Friday, the Model 3 owner shared the dashcam footage on Twitter, where they go by the handle @pmoconne. In the clip, the faint reflection of the Tesla’s turn signal can be seen in the tailgate of the truck directly in front of it at the stop light.

The driver also posted a copy of the court’s judgment on the ticket, circling the part noting that it had been dismissed.

So my @Tesla Model 3 continues to save me more $$ @elonmusk. I was issued $171 no turn signal ticket & #dashcam was able to get it dismissed. See reflection on truck’s tailgate pic.twitter.com/QH7BVDfxMG

We’ve heard about Tesla owners using footage from the vehicles’ many cameras to track down criminals vandalizing their cars, but this is the first we’ve heard of the footage getting someone out of legal trouble.

It’s no doubt a victory for the Model 3 owner, but we wouldn’t be surprised if the case infuriates anyone who’s received a citation for a traffic violation they didn’t commit — but couldn’t effectively dispute because they lacked the footage to back up their claims.

More on dashcams: “Famous” Tesla Vandal Caught by Sentry Mode Turns Herself In