Elon Musk's Question for Super-Smart AI: What’s Outside the Simulation? 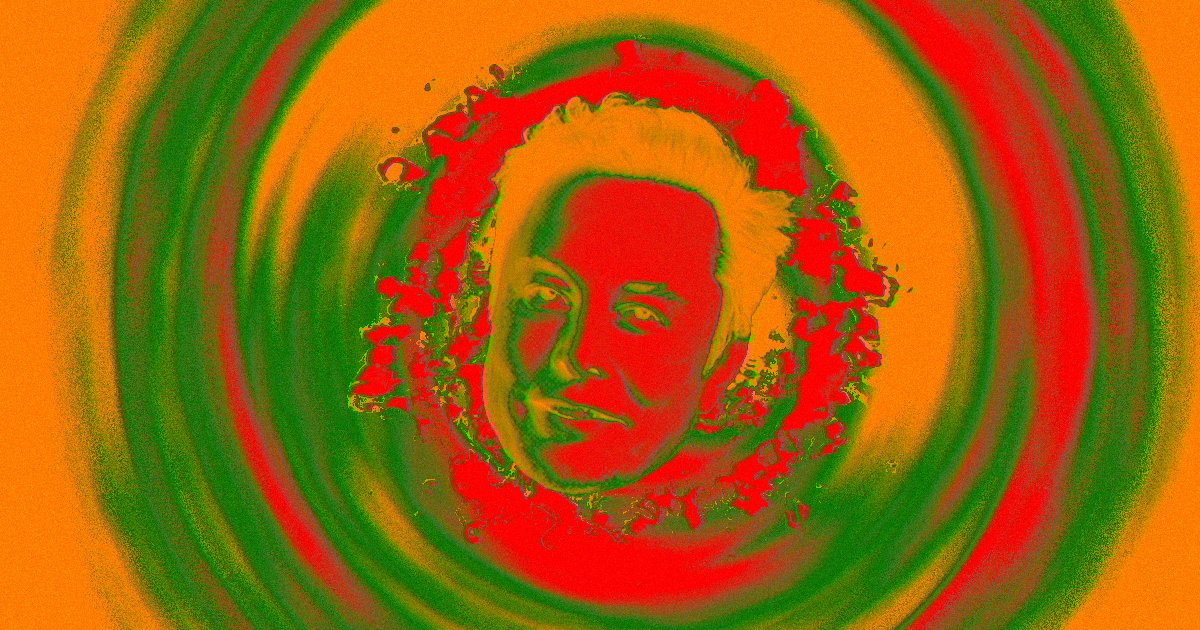 In an interview with MIT researcher Lex Fridman, Tesla and SpaceX CEO Elon Musk reiterated his belief that we're all living inside a simulation.

When Fridman asked him what his first question would be for the first-ever artificial general intelligence system, Musk replied: "What's outside the simulation?"

Pong of my People

Musk has floated the possibility that we're all living in a "The Matrix" style simulation for several years. During a 2016 interview at a tech conference, Musk asserted that there's "a one in billions chance we’re in base reality."

The argument: video games have evolved from a "Pong, two rectangles and a dot" he told audiences at the 2016 conference, to "photorealistic 3D simulations with millions of people playing simultaneously." Given enough time, those games would become "indistinguishable from reality."

For Musk, human reality amounts to a computer simulation created by greater forces — the extent to which he actually prescribes to this theory is hard to tell. But he has voiced concern about all-powerful AI. He has even argued that AI is "far more dangerous than nukes" at a different tech conference in 2018.

"The singularity for this level of the simulation is coming soon," Musk replied to a tweet by the official Twitter account of the television show Rick and Morty in 2017. "I wonder what the levels above us look like."

READ MORE: Elon Musk Reveals the One Question He Would Ask a Human-Level A.I. [Inverse]

More on the simulation hypothesis: MIT Prof: It's More Likely We're Living in a Simulation Than Not

Read This Next
Can We Not
China Says It's Developing an AI to Detect Party Loyalty
Paper Chaser
Researcher Tells AI to Write a Paper About Itself, Then Submits It to Academic Journal
Craiyon Dreams
The Creator of That Viral Image Generating AI Loves All Your Weird Creations
Garden Variety RAIcist
Scientists Alarmed When Robot Immediately Becomes Racist and Sexist
What's Happening?
Google Insider Says Company's AI Could "Escape Control" and "Do Bad Things"
More on Artificial Intelligence
Fooled Ya
Jun 30 on the byte
Company Complains That Users Keep Thinking Its AI Has Come to Life
Clear History
Jun 24 on the byte
Scientists Develop Head-Mounted Device That Detects When You Watch Porn
Alexa, Wake Up Gr...
Jun 23 on the byte
Amazon Shows Off Tech That Lets Alexa Copy Voice of Dead Relatives
READ MORE STORIES ABOUT / Artificial Intelligence
Keep up.
Subscribe to our daily newsletter to keep in touch with the subjects shaping our future.
+Social+Newsletter
TopicsAbout UsContact Us
Copyright ©, Camden Media Inc All Rights Reserved. See our User Agreement, Privacy Policy and Data Use Policy. The material on this site may not be reproduced, distributed, transmitted, cached or otherwise used, except with prior written permission of Futurism. Fonts by Typekit and Monotype.