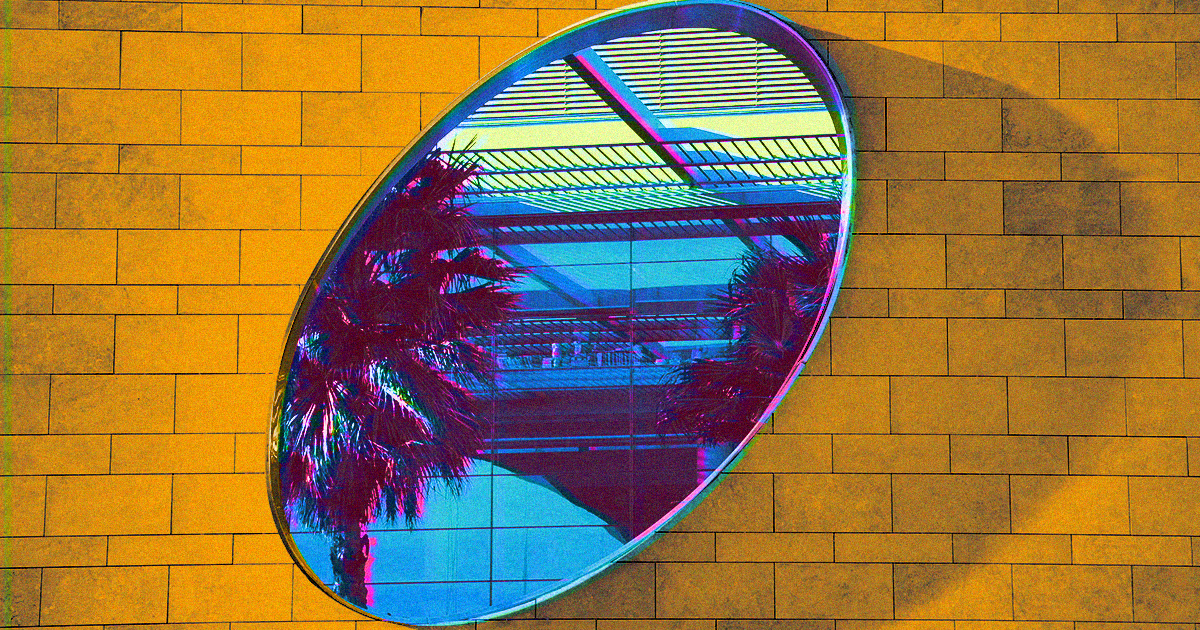 MIT Prof: It's More Likely We're Living in a Simulation Than Not

In a new interview, MIT researcher Rizwan Virk told Digital Trends that, in his estimation, we're probably living in a simulation.

"I would say it’s somewhere between 50 and 100 percent," he told the site. "I think it’s more likely that we’re in simulation than not."

During the interview, Virk outlined ideas from his new book, "The Simulation Hypothesis," which delves into why he suspects the universe might be more like a video game than an absolute physical reality.

Virk also expanded on Nick Bostom's iconic 2003 paper about the simulation hypothesis by speculating about the meaning of life inside what he said could amount to a massive multiplayer online role playing game.

"I don’t necessarily think we’re in a simulation that has one purpose, such as to see if we can handle climate change," he told Digital Trends. "Instead, just like in any multiplayer video game, every character has their own individual set of quests and the freedom of choice to decide what to do next."

READ MORE: Are we living in a simulation? This MIT scientist says it’s more likely than not [Digital Trends]